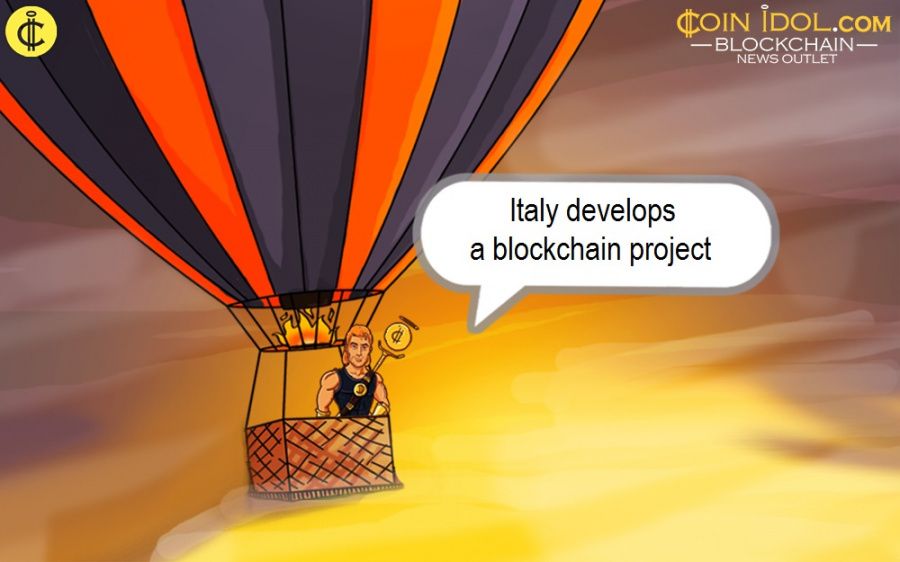 Collaboration between the Bank of Italy and IVASS, a national experimentation scheme, starts in the first month of 2020 and will involve the digitalization of the bank guarantee management workflows on the blockchain platform.

Furthermore, the project targets to involve different realities like insurance companies, banks, financial institutions, PAs and private firms and comes after a deep feasibility study which involved around 30 primary subjects that lasted for almost 4 months.

At the beginning of 2019, the Municipality of Bari partnered with a blockchain platform that aimed to rethink the workflow of sureties with the dematerialization of the release process by banking institutions, financial intermediaries, insurance firms and with the purpose of certifying unequivocally and permanently these guarantees.

The project also had the aim of decreasing the management times of the different phases, reducing manual errors as well as averting likely fraud, let's say, those linked to the presentation of false documents.

Conveying more effective security in this field means being able to limit the number of false guarantees that has reached a value of €1.6 billion in the last 4 years, according to a study done by the Guardia di Finanza, is an Italian law enforcement agency under the authority of the Minister of Economy and Finance (MiSE). But in addition to security issues, the benefits are also reflected in the review of the info "chain" made-up of guarantor and contractor who may have a new way of managing and sharing data.

Digital Sureties project provides for the creation of a "Sandbox", in the form of an environment of experimentation that can work on real data and which is controlled by a Scientific Committee made up of the SIA, Bank of Italy, CeTIF, Reply, IVASS and other members of the project.