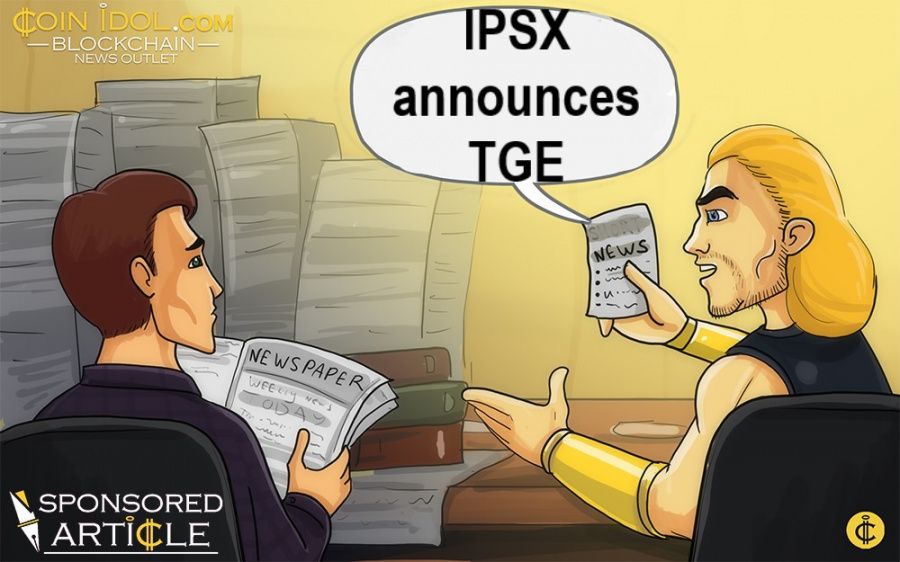 Distributed Network Layer startup IPSX platform recently completed a private investment campaign in which it raised over 6,500 ETH and has now made the choice to go public, with a Token Generation Event, scheduled in the near future.

The Swiss-based startup was pleased with the response from its private investors but know that more effort is needed as they were unable to meet the 30,000 ETH hard cap. IPSX have responded with a more modest 10,800 ETH hard cap for the token generation event, leaving only 4,300 ETH worth of tokens remaining for the public.

The Token Generation Event is scheduled to run from the 28 Feb 2018 to the 5th March 2018, or when the supply of IPSX tokens is gone. The event will not pose any limit to the number of buyer purchases that can occur for the entirety of the event. The IPSX token will be sold at a rate of 0,0000141 ETH. The company has listed a number of pieces of advice for any potential backers of the TGE. Before getting involved in the event, interested individuals should:

IPSX have announced that the contribution address will be published on the IPSX website, IPSX blog and IPSX twitter minimum 24 hours before the TGE begins. Specifics regarding the event will also be announced on our telegram channel. IPSX also voiced their concern regarding fake and scam emails and urged all individuals involved to use the telegram channel to confirm the validity of emails that pertain to payment information.

IPSX is a decentralized IP sharing exchange and framework, designed for building applications on top of existing IPs. it is a technology which is shared by community members and data centers in a secure and transparent environment.IPSX is also a blockchain-protocol utility token, based on smart-contract based tech. In addition, it is an incentivizing mechanism for sharing IPs among actors from all over the globe. The platform intends to be the world’s first truly decentralized IP Sharing Exchange, that will create a global IP marketplace. 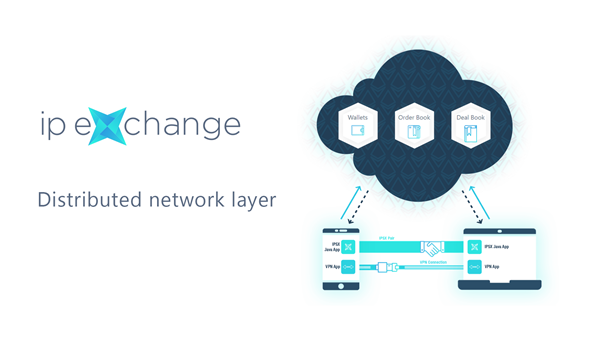 IPSX uses a flexible tool like (SDKs and APIs) to help entrepreneurs and developers, in a fully secured and transparent environment. IPSX will enable the development of new applications on top of already existing IPs on the IPSX sharing platform (VPN providers, Data Mining software, web crawling bots and microtasks. IPSX aims to create a distributed network layer and become an important part of the next phase of the internet.

The IPSX project has accepted Marco Houwen as one of their official advisors. He is also an initiator of the privately-run, publicly supported NGO Infrachain A.S.B.l. This organization is supported by the Luxembourg government and has received very positive coverage after it was adopted last year as one of the top players in the Luxembourg Blockchain Ecosystem.