InnovaMinex Comes to ICO: Why? How? When? 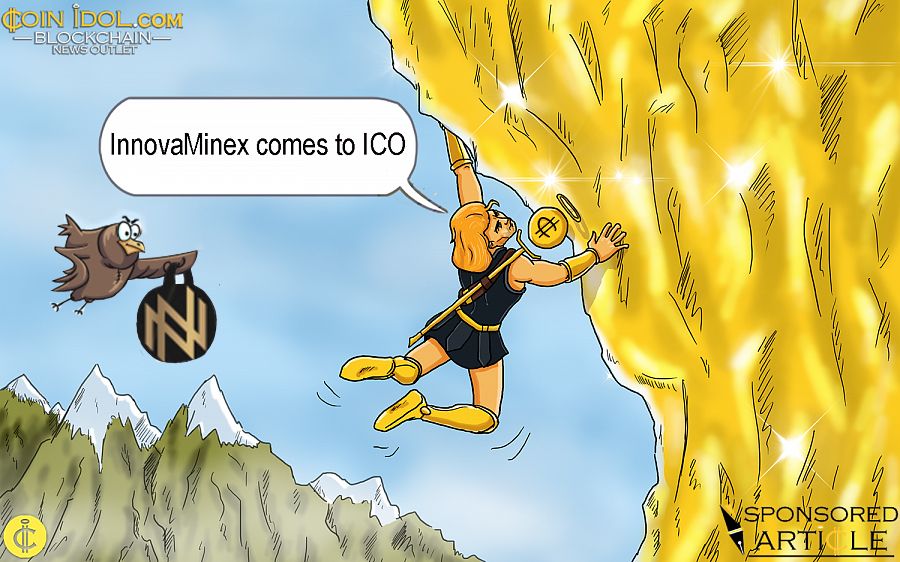 Precious metals are completely unique and limited assets.They have not only financial value, but also cultural and emotional value. Precious metals have always been valued through history. In ancient times, people used them to make weapons, royal tableware, luxury jewelry. People today are eager to invest in silver, gold, platinum, and other valuable metals. In order to make this process as simple as possible, InnovaMinex developed its own blockchain platform and INX cryptocurrency.

Why InnovaMinex Issues a Token? 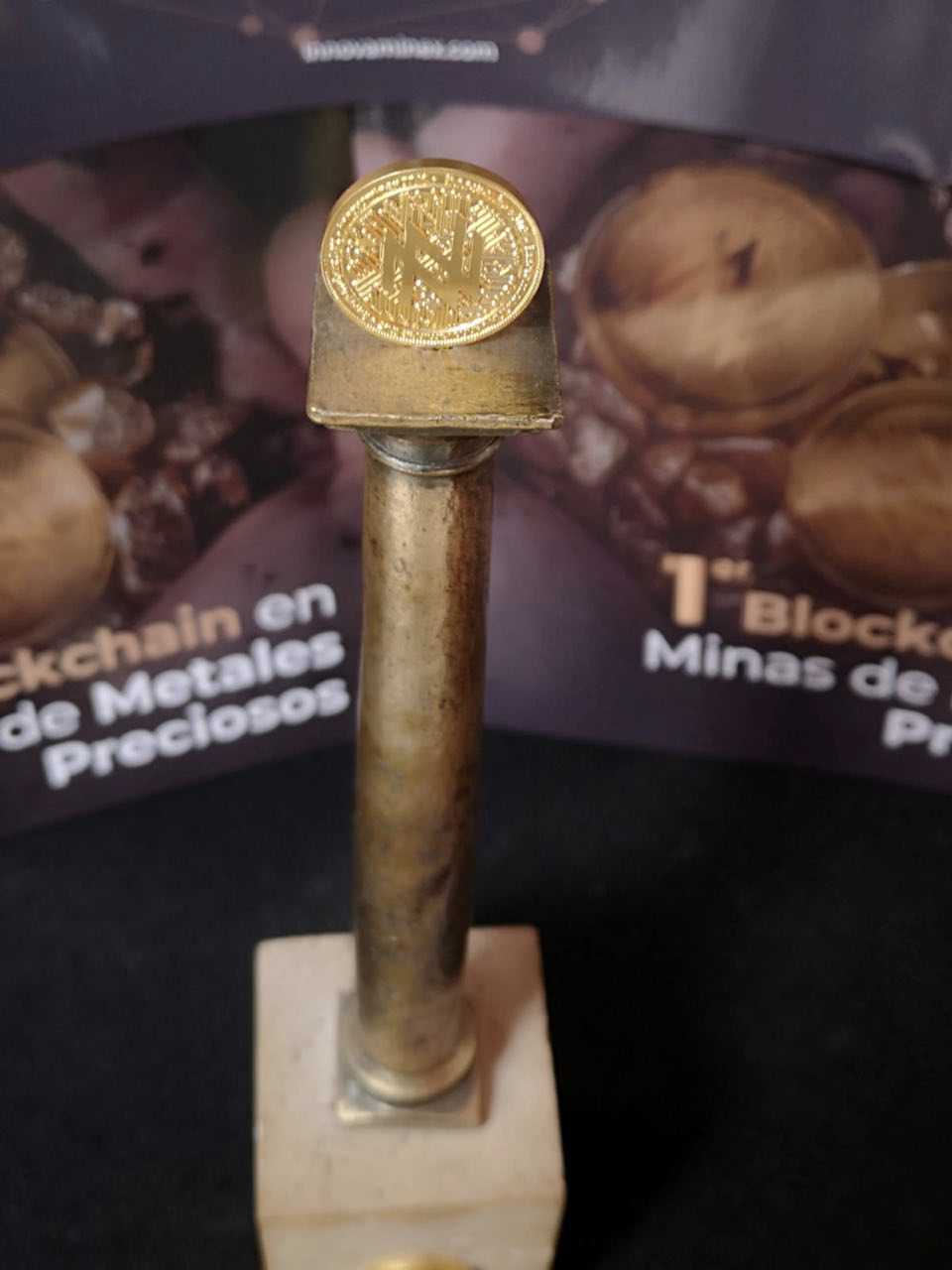 InnovaMinex is a global innovative project that can open the market for investing in precious metals to a wide audience, including governments and precious metal companies. The project has developed its own cryptocurrency - the INX token, which is a convenient utility.

INX token was created to be easily integrated into a number of applications, such as exchanges and payment platforms. It is a digital asset that allows tokenholders to receive a competitive price or discount while buying gold or other precious metals from the InnovaMinex platform. The INX token will give tokenholders the right to purchase gold products 30% lower than on the market. As demand for gold grows year after year, INX demand will also grow. In addition, token holders who keeps their INX tokens in a wallet for 3 months will be eligible to receive part of the 25% of InnovaMinex quarterly profits, in the form of discount vouchers. These vouchers can be redeemed at the e-commerce platform, offering up to 90% discount. This approach will allow the project to make INX tokens beneficial and reduce the number of those investors who may want to sell.

How and When will the InnovaMinex ICO Take Place?

InnovaMinex is conducting a large-scale ICO, which is scheduled to begin on November 26th, 2018. As part of this ICO, 300 million INX tokens will be released, 70% of which (210 million INX) will be set for the sale.

In addition, every InnovaMinex investor who buys more than 14,000 INX tokens will receive a special gift from the company - a unique numbered 100 gram silver ingot.

As part of the ICO, only 210 million INX tokens will be set for the sale. As soon as this number of tokens is sold, the ICO, the sale will be closed, regardless of the date and phase. Therefore, the subsequent sales phases may not occur, so it makes sense to purchase tokens as early as possible.

If in the framework of the ICO campaign not all of the 210 million INX tokens are sold, then the unreleased part of the tokens will be blocked until January 26th, 2020 - exactly one year after the end of the sale. After this date, InnovaMinex will unlock 10% of the tokens each year, and allow the public to purchase. The profit from these tokens will be distributed between social projects and the company's loyalty program. 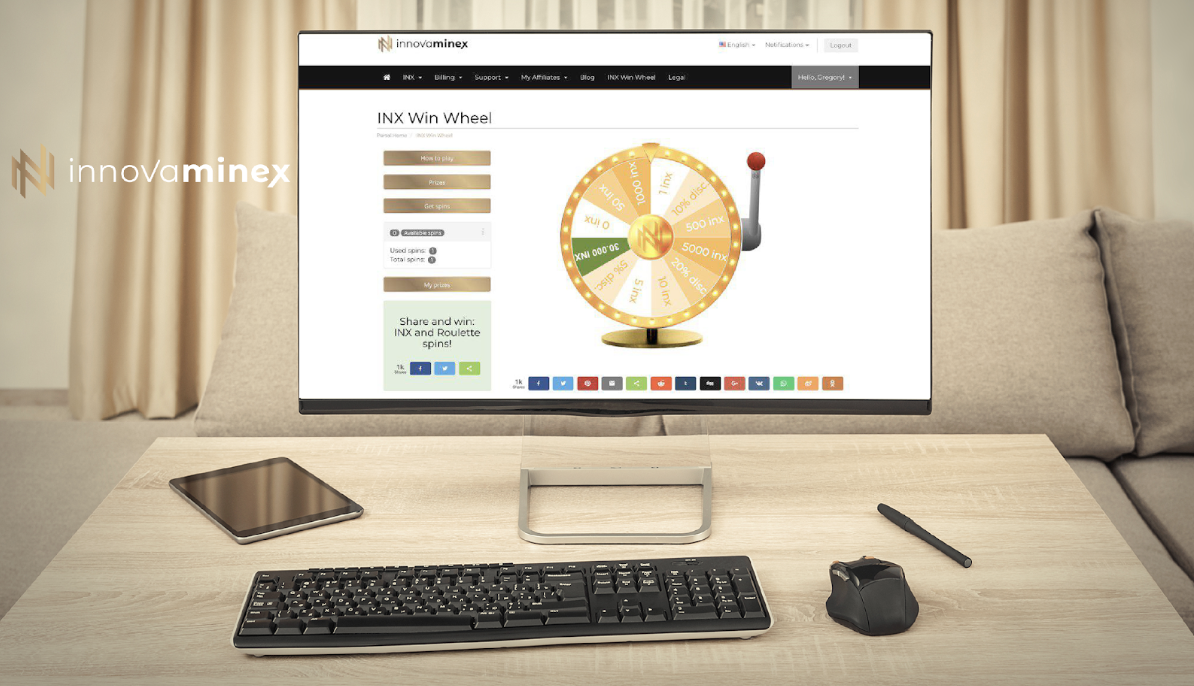 You can buy INX tokens now at www.innovaminex.com - the price of one token, excluding bonuses/discounts, is 0.5 USD! By the way, anyone who registers on the website can also try their luck taking part in the “INX Win Wheel” roulette, with the possibility of winning free tokens or an additional discount!