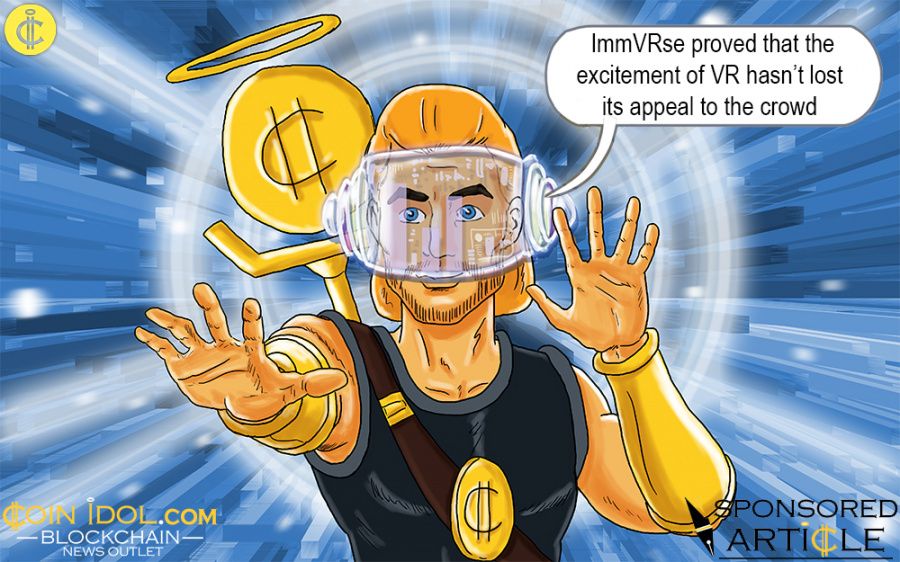 Blockchain-based virtual reality (VR) solutions firm ImmVRse proved that the excitement of VR hasn’t lost its appeal to the general crowd when it showcased at the recent 2018 Blockchain Summit held at the Olympia London on June 26th and 27th, 2018.

Itself a co-sponsor as well as running an exhibit, ImmVRse’s stall was one of the most visited during the event, as people thronged to try out first-hand a sampling of VR, while using the chance to interact and engage with the team behind the development.

The ImmVRse team manning the booth used the two days to spread awareness about VR applications, educating the public about the potential of VR in every day and industry use, while promoting ImmVRse’s agenda of catalyzing the growth of the industry in the coming years. 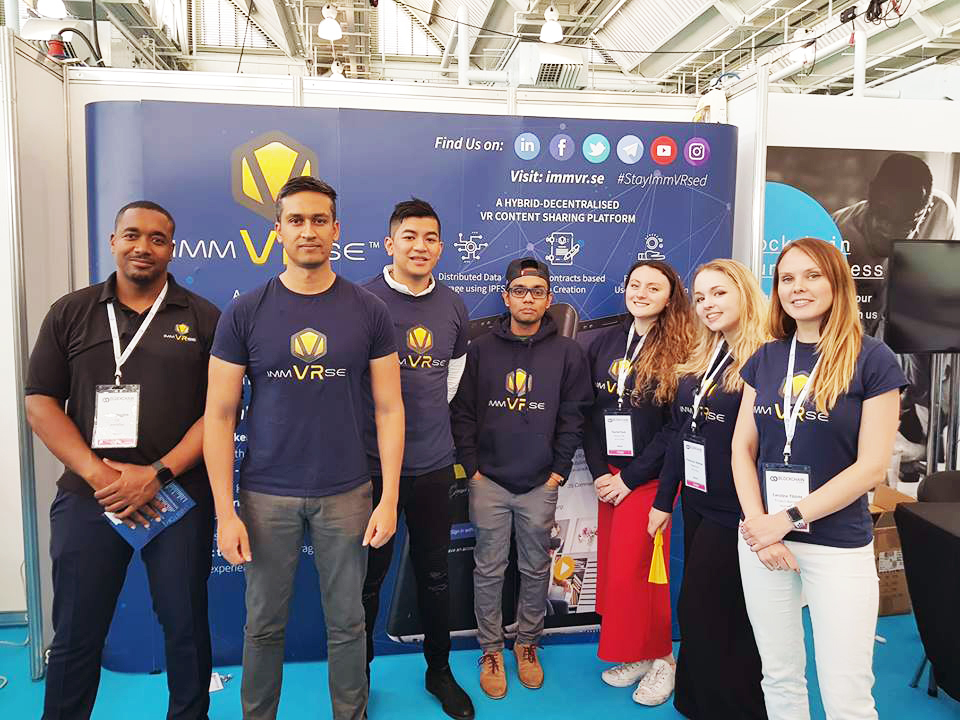 A real life taste of the virtual

On display was the Oculus Rift setup, which allowed visitors to choose their experience from a wide selection of popular titles – first timers were amazed at the experience, apparent from the gasps of amusement and wonder that punctuated the day throughout.

ImmVRse achieved its objective: getting the audience to realize the importance of how a platform like ImmVRse was to the content market, to keep up with the continual improvements made by VR each year as quality content was still lagging behind the technology. Complemented by two other VR startups also setting up booths, ImmVRse made a strong case for VR with the event participants.

ImmVRse COO and co-founder Limon Rahman reiterated the importance of VR content as a key message being advocated as the industry experienced intense growth in the past year, pointing at various headlines that have been highlighted by mainstream media:

“For instance, Google and AliBaba investing $1.4billion into Magic Leap to develop a head-mounted virtual retinal display and Spielberg bringing VR to the big screen with his movie, Ready Player One.”

Another indicator that showed growth was that VR-related companies had been emerging in many fields other than in gaming, such as in education and healthcare. ImmVRse also revealed interest in their platform from other industries such as property, hospitality, filmmaking and construction.

ImmVRse CEO Farabi Shayor underlined how blockchain would make possible many benefits such as participation rewards and gamification, as well as secure and efficient transactions between all stakeholders to safeguard against copyright infringement:

“ImmVRse will be the platform to bring all such content together and help showcase them to the world."

To help bring out an alpha version of its platform by 2018, ImmVRse will proceed with its token sale, with more events planned for Singapore, Dubai and South Korea for the remainder of the year.

Register now or seek out more details at: https://ico.immvr.se/user/login.

To learn more about ImmVRse, visit their website and read the whitepaper. To join discussions directly with the team, chat with them in real time on Telegram or visit their page on Facebook.