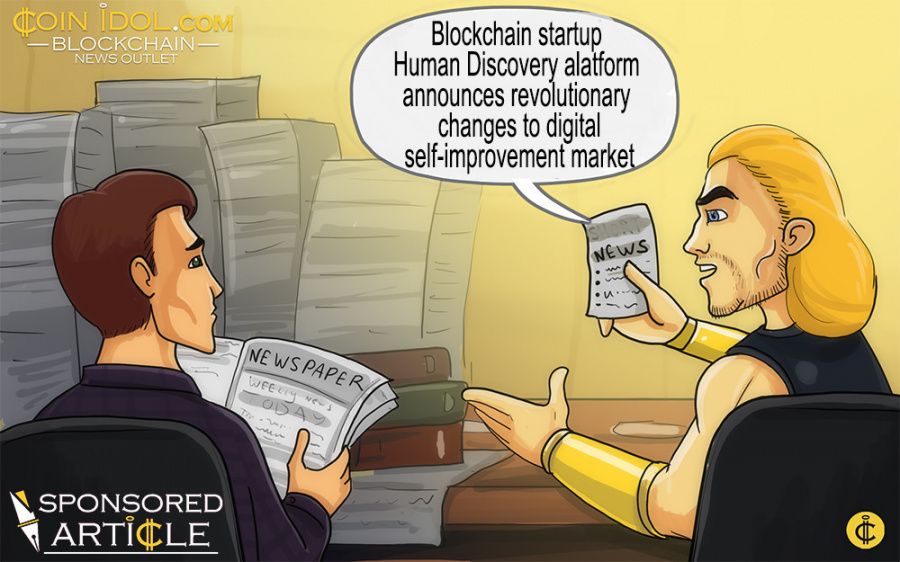 The Human Discovery Platform has proudly announced the release of its new whitepaper. HPD’s system will address issues within the self-improvement industry, offer transparency through digitalization of methods of human analysis from various sciences, blockchain-based architecture, and native HD-tokens.

31 October, Moscow, Russia –  Moscow-based blockchain startup Human Discovery Platform, is a  decentralized system that studies and approves ‘methodics’ (a method known as personal data interpretation tests) for personality analysis for digital products. The company’s recent  whitepaper outlines how it aims to address numerous issues for tech entrepreneurs, authors of methodics, and their backers. Human Discovery Platform developers are working on the system, which will launch to the public in June 2018.

The typical players of self-improvement industry like coaches or consultants have been around for ages, but the  new trend in the industry is a shift towards digital services and mobile applications.

Integration of methods of personality analysis into the services is a major challenge, as it allows services to provide users with highly personalized recommendations based on the detailed personal information.

There is currently a huge gulf between the authors of methodics – psychologists, consultants, scientists – and entrepreneurs, who develop services. Entrepreneurs attempting to purchase a methodic for a service application are required to undergo a series of legal stages, pay taxes and various other commission charges. Individuals wishing to sponsor an author are also required to meet the required legislative requirements, especially if they are citizens of different states. Authors of methodics have also undergone a fairly  high degree of scrutiny in the media, with the science behind the methodics of the self-development industry frequently coming into question.

If authors were given the ability to create their methodics in an open, transparent and accessible way, they could provide a broader array of offerings, ranging from decentralized dating apps to HR-services. Human Discovery Platform’s whitepaper explains how the company will solve the problems of approbation, through the monetization of methodics for personality analysis, data storage and provide regulation for interaction between entrepreneurs, authors of methodics and their backers.

The Human Discovery Platform will enable all authors to install their own methodic into the system by creating a block, which is located on nodes and execute a code of analysis. 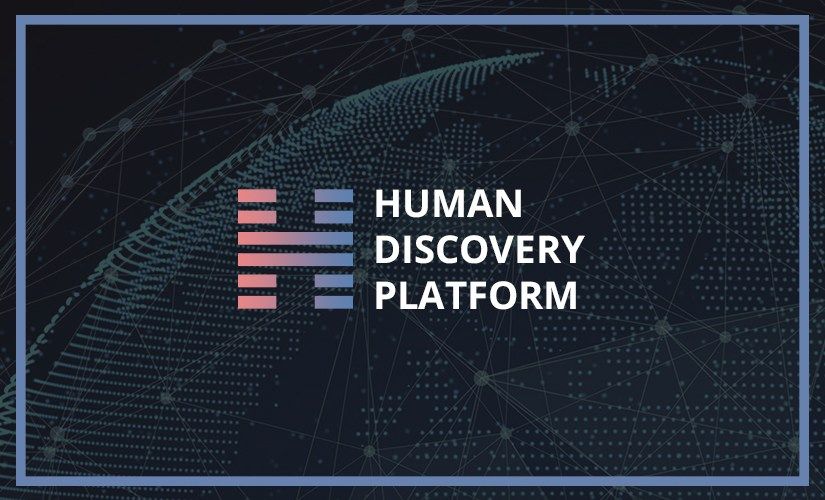 The Human Discovery Platform will create complex methodics by combining blocks of various authors. For example, if the author wants to translate his methodics, he can put the translation block in front of his block. Blocks are similar to smart contracts, loaded by authors into a blockchain-network, and executed on decentralized nodes. The decentralized design of the platform ensures that the author’s data used for the methodic will be stored safely and not vulnerable to any one point of failure.

Implementing Blockchain technology in this field also alleviates any issue of mistrust, as each time the block executes request from the client, the blockchain-network records all incoming and outgoing data. This decentralized record doesn’t cover user’s personal data, so the results of the analysis are transparent, impersonal and available for verification. This way Human Discovery Platform will accumulate knowledge about human personality and behavior without being tied to a service that can go bankrupt or temporarily close down.

The Human Discovery Platform ecosystem will run on its native HD-token, built on the Ethereum blockchain. HD-tokens will be issued in exchange for Ethereum and various other cryptocurrencies.

To conduct a request for an analysis of input data, the client will spend HD-tokens, which are later distributed between the authors of the blocks used by the client and the nodes on which the analysis code is executed.

A client can be an entrepreneur, with the ability to create a site or social network on the basis of the methodic. One advantage for entrepreneurs is that the platform will provide them with ready-to-use API of methodics, making it easier to launch the product based on it. The author of the methodic will also be able to create a contract for the backer who wants to sponsor the author, according to which part of the received HD-tokens from the block will be transferred to the backer. The platform is also expected to attract freelancers, who will serve needs of its participants and get HD-tokens in return.

Timur, Marat and Sergey are known in Russia as co-founders of GetCourse, one of the largest services for the sale and delivery of online courses. The company’s revenue was $6 million in 2016. More than 1000 trainers and 9 million people are using GetCourse. The product level of GetCourse became a starting point of the Human Discovery Platform architecture.