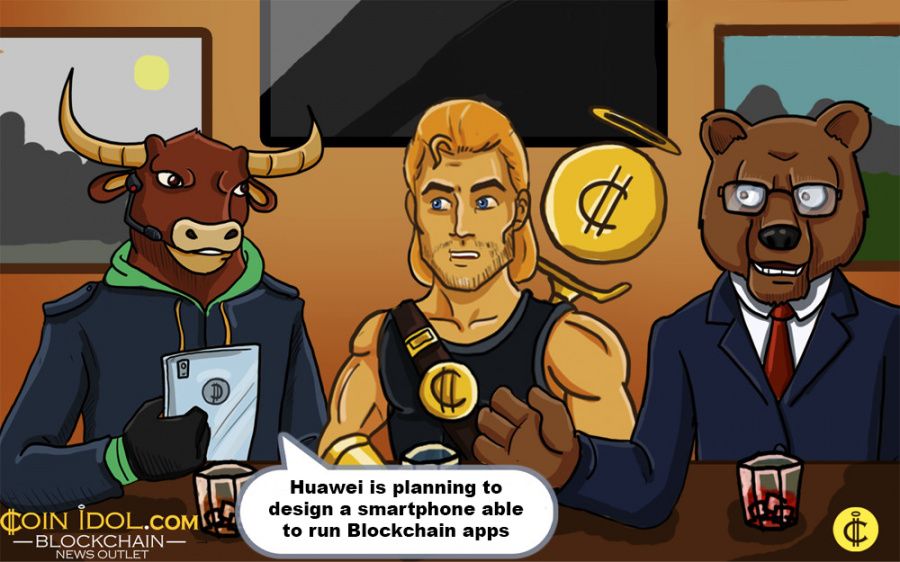 China’s largest technology company is thinking about building a brand-new mobile phone which will be able to work with applications based on Blockchain technology. According to Bloomberg, the company has been in talks, trying to get a license for a new operating system.

A caption under a February 28 picture on Sirin Labs’ Telegram chat group shows:

“Amazing meeting just concluded between Sirin Labs and Huawei. Among other things discussed was the possibility of cooperating together to bring blockchain technology to the masses in a secure way.”

The world’s biggest smartphones manufacturer has discussed with Sirin Labs’ an opportunity to implement SIRIN OS to their phones. This OS enables running Blockchain applications in the same way as traditional Android apps. However, no agreement has been signed yet. Huawei and Sirin Labs employees confirmed the fact of their meeting but refused to give any further details.

This move by an Asian handset maker would be a huge breakthrough in the fast-evolving financial technology. Even given this year’s recession, the cryptocurrency market has increased to about $350 billion in the past 12 months. That is stunning, taking into account the limited number of virtual coins used every day.

Sirin Labs’ is also creating its own Blockchain-ready phone. The company plans to add a crypto-secure wallet and a fiat money converting system. The sale of a fintech mobile phone will start in the second half of this year, with a price of around $1000.