US Senate to Hold Another Hearing on Cryptocurrency Regulation 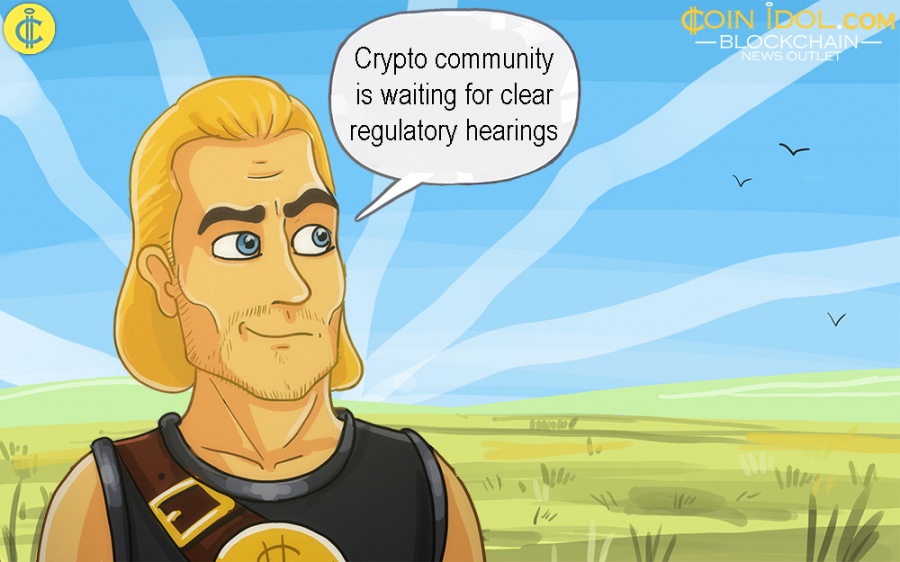 The entire blockchain and cryptocurrency community is waiting for clear regulatory hearings organized by the United States (US) Senate Banking Committee which are believed will transform the future of this embryonic digital asset sector when effective regulations are introduced and well implemented.

Recently, different regulators and financial watchdogs globally organized themselves to start regulating and inspecting digital currencies. They all aim to pacify the latent powers which the embryonic sector holds. Much attention was seen when Facebook declared its interest in launching its own cryptocurrency called Libra.

Most people including Gary Gensler, ex US CFTC chairman, see Libra as a legal security. During the United States House of Representatives, Gary said that Facebook’s cryptocurrency is a security. Commodity Futures Trading Commission (CFTC), is the US autonomous agency which regulates futures and markets. The chairman further revealed that Libra appears to be an investment vehicle reminiscent of some major banking systems.

Cryptocurrency and Blockchain Regulation is Underway

The Committee has therefore arranged a legal hearing which will focus majorly on regulatory frameworks for distributed ledger technology (DLT) and digital assets next week. In an official statement, the Committee further added that it is planning to have an open session dubbed “Examining Regulatory Frameworks for Virtual Assets and DLT” on Tuesday of the forthcoming week. The Committee seems to be planning to use this platform to debate on any piece of legislation and further perhaps use it as a fact-finding operation.

The Committee has had a wide range of hearings related to blockchain and cryptocurrency industry. For instance, last week, a hearing aiming at Libra, was successfully held, where the head of Libra project David Marcus was attributed to task by Committee associates to attend to a few important queries concerning Libra.

During this session, committee members were seldom talking about Bitcoin and other popular virtual assets. Albeit, some Senators used their given time to differentiate between the larger digital currency ecosystem and Libra in detail. The effort implies that the legislators have started to understand the benefits of altcoins and the distributed ledger tech and asset class, unlike in the past when they were fighting them.