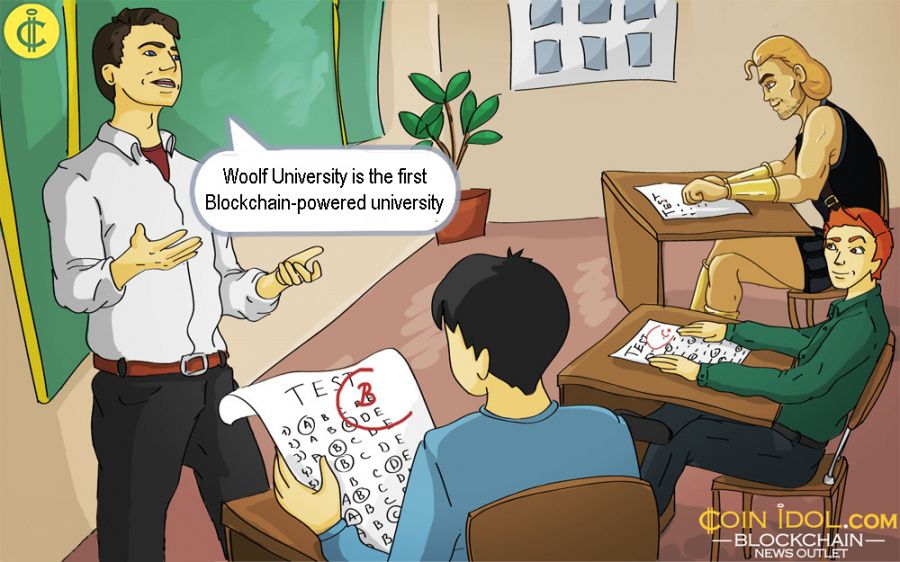 The global's first university powered by Blockchain technology could set up shop in Malta, and academics from some of the global's top universities have already signed up, as per reports from Medium on August 24.

Woolf University, the brainchild of an Oxford research fellow Joshua Broggi, is more likely to be the first Blockchain-powered university in the globe. This will not be an online university, but rather set up to minimize costs by automating administrative procedures, the university will operate on Blockchain tech, according to lovinmalta.com.

The Woolf university's framework is planned to complement both online and onsite learning/teaching in every corner of the world by offering students with improved personalised tutorials. Running on Blockchain technology will also empower it to guarantee the security of the student's degrees.

The Blockchain technology will also endow the running of multiple number of smart contracts which validate attendance and assignment completion as soon as students and teachers 'check-in.' The university Teachers will be paid in tokens and also offer micro-credits to all students.

“We use a blockchain to create efficiencies by managing custodianship of student tuition, enforcing regulatory compliance for accreditation, and [the] automation [of] a number of processes. Our blockchain-enforced accreditation processes are such that teachers and students from outside the EU can join our platform and earn a full EU degree – a non-EU student with a non-EU teacher in a non-EU language,” Broggi told Forbes.

With some of the giant cryptocurrency exchanges going to Malta and Maltese government setting ICO-friendly bills, it's not really why projects like Blockchain university have decided to set up shop in the small island country.

The university considers on having multiple regulatory partner later and its founders have selected Malta as the datum and a beginning point.

“Malta is an ideal partner for a borderless university,” Broggi said.“As an island country, Malta has a long tradition of looking beyond its own borders, and Malta is now developing a robust regulatory framework for distributed ledger technology. Both the educational policies and the blockchain policies are supportive of Woolf’s aims and we look forward to continued work with Malta as they become ‘the blockchain island.”

The first phase will consist the launch of 5 distinct colleges, and thereafter the founders of university hope to allure academics with a doctorate from one of the global's top 200 universities.

While Woolf University had at first considered to fund the university via a public ICO, it has since found adequate private investment to retard the purpose to go public.