This Game Makes Cryptocurrency Mining Fun For Anyone 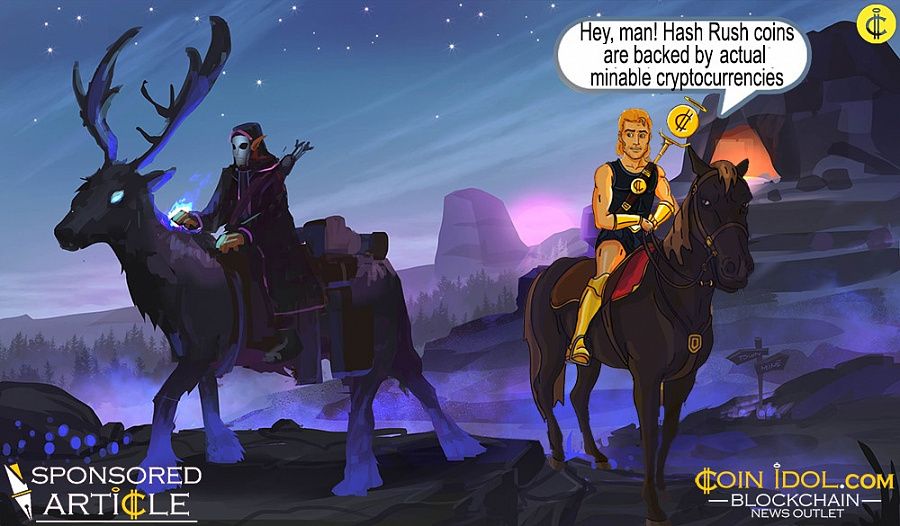 Do you own any cryptocurrencies? Or do you think you should? Before investing hundreds of dollars or more, you might want to take a look at Hash Rush.

Developed by three game design and cryptocurrency companies, this browser game is all about making cryptocurrency mining more accessible. In a fictional galaxy (far, far away…) you build your base and start mining so-called Crypto Crystals. Whereas in normal games this in-game currency doesn’t hold any value, Hash Rush comes with a twist: these coins are backed by an actual minable cryptocurrencies like ETH, ETC, ZEC etc.

First, let’s dive into the game. In Hash Rush, you choose one of three factions. Each faction has its own unique story, characteristics and missions. You start with a small space colony in the fictional Hermeian Solar System. Your goal is to mine and spend Crypto Crystals to safeguard your colony against external disaster. At the same time, you try to slowly but surely expand your colony’s reach.

You do this by putting your units to good use. The colony’s Miners slave away all day to mine the Crypto Crystals which end up in your wallet in form of ETH, ETC or any other minable currency that you have chosen to mine. Each miner at beginning of the game is equal to 100kh/s but you can upgrade them to get evan more mining power out of single unit. The Building Engineer oversees their work and fortifies existing buildings. Lastly, the Prospector explores new territories and Crypto Crystals. You need these three unit types to manage your resources, upgrade buildings, create new trade routes, and prepare for intruders and natural disaster. 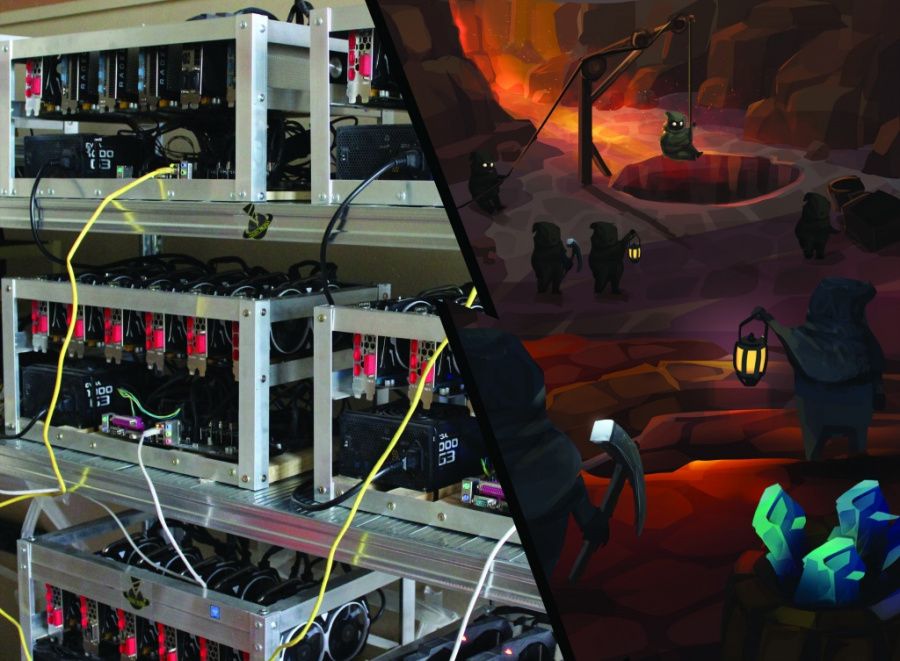 In contrast with classic RTS games like Age of Empires or StarCraft, Hash Rush does not pit players directly against each other. Initially, you focus your efforts on expanding your base and completing single player missions. But plagued by natural disasters and roaming predators, your number one priority is to keep your colony intact. This is not as easy, and it offers a good challenge for both advanced and beginning players.

Once you become a more experienced player, you can start taking part in so-called ‘global missions’. These missions introduce a multiplayer element to the game. Together with your fellow players (from the same faction), you try to be the first that reaches a specific goal. For instance, your Miners would need to mine a specific amount of Crypto Crystals. If you manage to pull this off, the entire faction gets a reward.

But what is this reward, other than enjoying the game?

As we mentioned in the introduction, the in-game currency is Rush Coin. Rush Coin is a unique cryptocurrency specifically developed for this game. You can acquire Rush Coins by purchasing them upfront, mine them yourself, or simply play the game. If that all sounds Greek to you, take a look at the Hash Rush website, where you can find more information.

But the point we’re making, is that by playing this game, you can actually earn Rush Coins and other minable cryptocurrencies. Every bit of Crypto Crystal your workers mine, is backed by an actual cryptocurrency. In other words, the more you play, the more you earn.

The company ETHInvest is responsible for a large part of the cryptocurrency side of things. This means they create a ‘cryptocurrency mining pool’ used to provide the needed Rush Coins. BC Studio is mainly involved with the PR, marketing and front-end development for the project. The third player, TractorSetGO, actually develops the game. Interestingly, Rafal Nowocien, a notable game designer who co-produced the original Witcher series, is the game development lead. 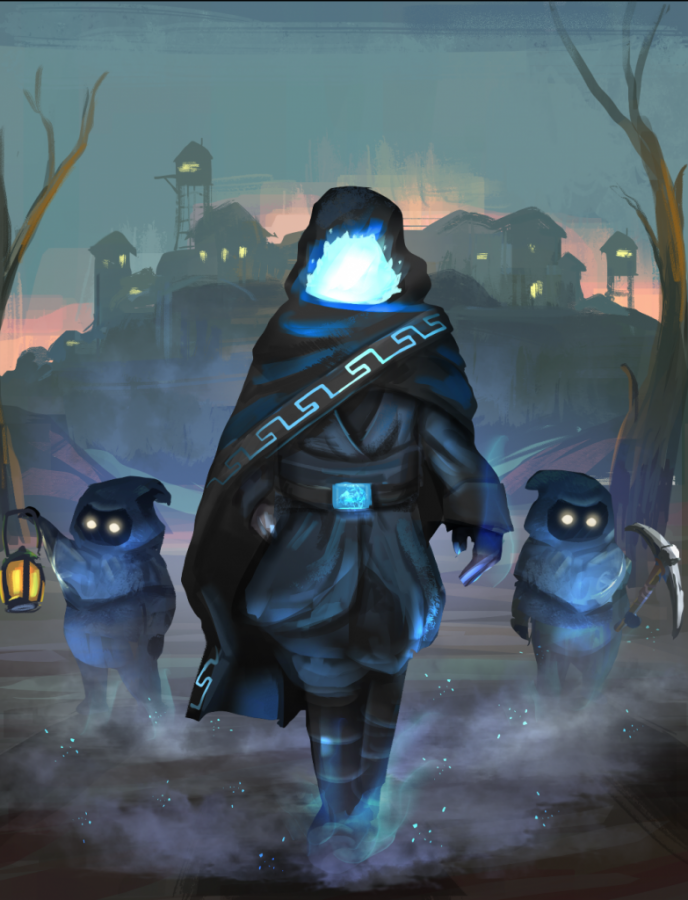 The future of gaming?

While earning and gaming simultaneously might sound a bit strange, Hash Rush has a solid team in place and the game’s developers are convinced about its potentials.

So whether it’s the future of gaming, we will have to see. But the Hash Rush team is competent and confident, their idea is unique, and the game’s concept art looks great. If you want to see for yourself, Hash Rush will publish its first gameplay video on 10 August. And if you want to play this game, try out the alpha version (available on 1 October).

In short, we foresee a bright future for Hash Rush, and we’re excited to hear more.