FriendUp - First TGE From Norway Where Transparency and Trust are Abundant 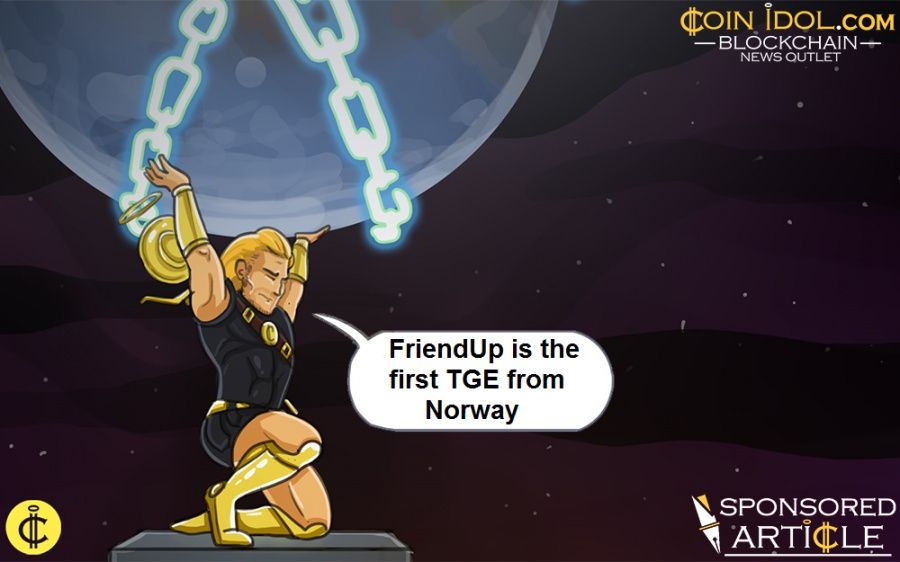 Friend Software Corporation, creator of the operating environment for the internet, has announced their plans to become the World’s first Token Generation Event launched in Norway. The company is also proud to announce that they have been working closely with all relevant Norwegian authorities and one of the largest banks in Norway to develop their offering.

Headquartered in Norway, Friend Software Corporation has been at the forefront of developing forward-thinking solutions for the internet in a country renowned for its no nonsense approach to integrity, transparency, and impeccable corporate governance. The company’s Friend Unifying Platform (FriendUP) is poised to deliver the world’s first, open source decentralized cloud computer that will unify web applications and create an ecosystem for them to thrive in.  The powerful, open source technology will provide developers with customizable APIs and protocols for unleashing the potentials of the internet and placing the internet literally in their hands.

Decentralized Cloud Computing on the way UP

Designed as a decentralized cloud computer, FriendUP offers secured and scalable computing infrastructure built on blockchain technology. The fully-featured virtual computer is readily available for use once the user logs in and facilitates a thriving environment for  applications to seamlessly interact with each other regardless of their origin - Blockchain, web, or legacy applications. The extensively innovative stack technology offers groundbreaking features including client side integrations and zero deployment cost approach for virtual computers.

FriendUP is gaining acclaim and recognition from software companies leveraging its Friend platform to deploy Windows-based applications to users across devices and locations. This platform not only provides software vendors with a cost-effective infrastructure for making their software platform and device independent, but also enables them to deploy their applications faster and at a cheaper cost.

FriendUP platform development breakthrough shatters the technology silos by being vendor and device agnostic. Its humanitarian mission that aims to empower users in making active decisions is based on 5 pillars: freedom, intelligence, empowerment, privacy and integration. By leveraging blockchain technology, developers can now decouple their applications from technology silos and unleash their full potentials.

Integrating blockchain technology into any developer’s application is now a swift and seamless process with FriendUP. developer s will be able to deploy on and integrate with Ethereum and other decentralised technologies on the network’s revolutionary Blockchain-based, cloud infrastructure, the Friend Network. Users on this network share ownership over the infrastructure and get rewarded in tokens.

FriendUP is inviting technology enthusiasts, developers, futurists and innovators to join their upcoming TGE and help shape the future of computing through decentralization. All contributions to the pre-sale will be rewarded an additional 20% of token for backing the project. Participants can register and contribute here. 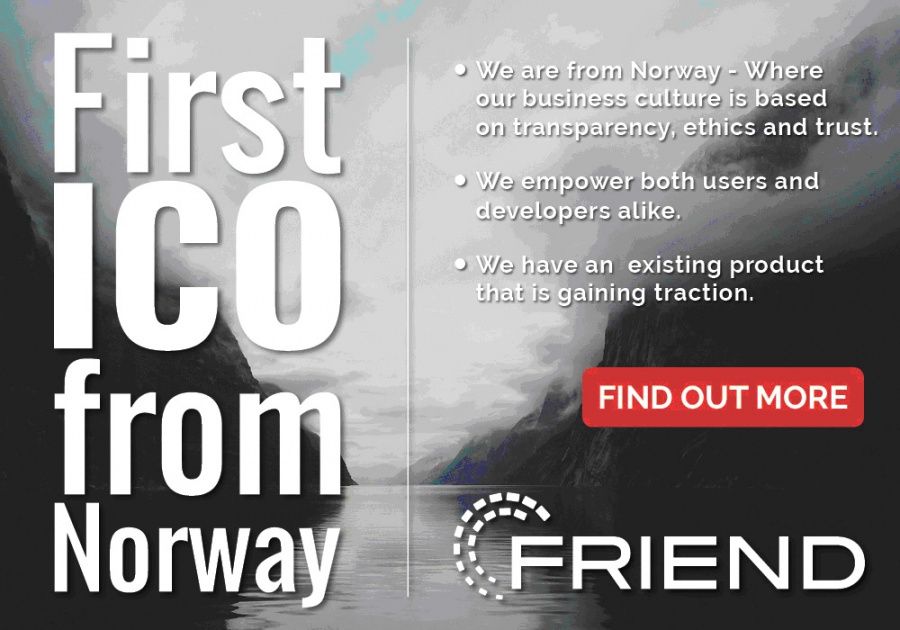