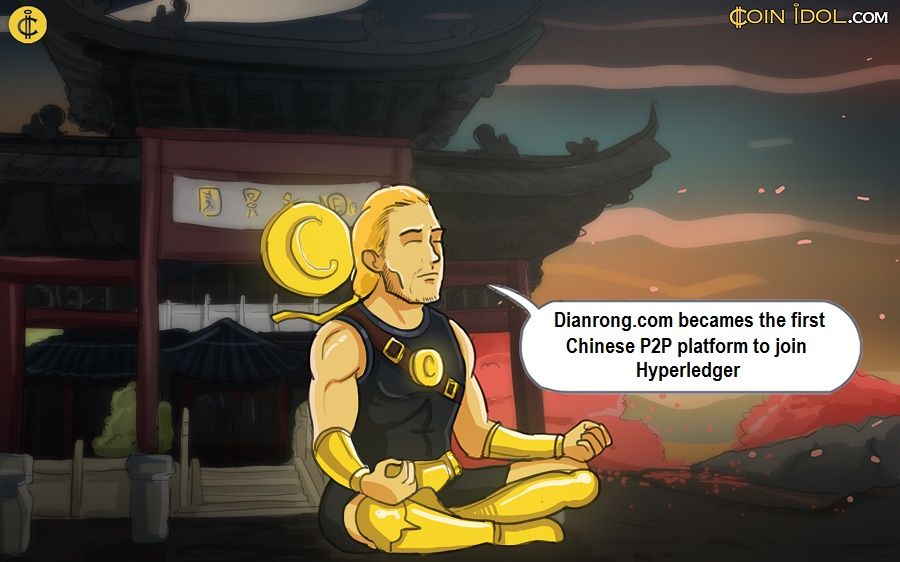 Dianrong.com became the first Chinese P2P platform to join one of the world's biggest blockchain alliances, the Hyperledger Project.

According to the official announcement, the following the implementation of the new P2P regulations and the beginning of a wave of industry reshuffling, Dianrong.com will continue its exploration of the financial technology field, thus further maintaining its edge in the industry.

At present, Hyperledger's Chinese membership mainly contains communication companies such as Huawei, as well as Wanda Network Technology Group, Hang Seng Electronics, and other leading domestic companies in the online finances world. Now Dianrong.com becomes the only P2P company among Hyperledger's current 22 members in China, according to publicly available information.

On this topic, the spokesperson also revealed in an interview today that Dianrong.com has basically finished building a self-controllable blockchain infrastructure. This infrastructure allows other similar companies in the industry, manufacturers and banks, etc. to join, where they can share and utilize related information, as well share information related to financial trading and asset management.

"We are currently in the process of engaging further with various parties and cooperating partners," said the spokesperson.