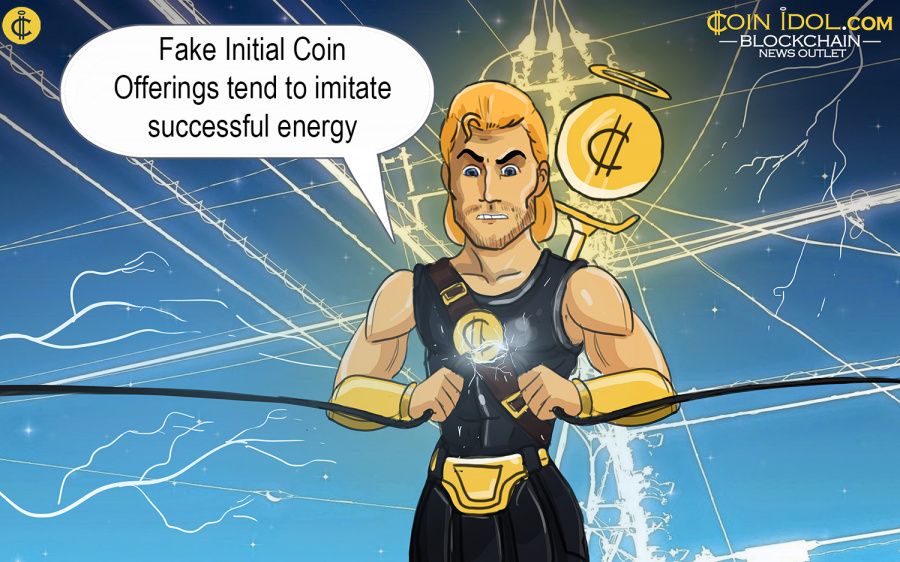 Energy companies have become a very attractive conspiratory cover for many fraudulent initial coin offerings (ICOs). Since the micro-hydropower plant developer Turbulent discovered its name had been used for running an ICO, another well-known company fell victim to the scam scheme.

The Story Of Turbulent

Geert Slachmuylders, co-founder of Turbulent, was really surprised while found out that his company was running an ICO. Especially astonishing was the fact that the fintech way of collecting money used by blockchain companies had not been applied by the Turbulent team. That means the new crypto market project was a scam.

The company filed a complaint with online safety agencies and the fraudulent website was quickly taken down. In addition, Turbulent also used social media as a source for warning potential investors of a swindle.

It is important to notice, that large Turbulent stakeholders did not take part in the scam. The criminals intended to collect $6 million but managed to raise less than $1,000 before the fake ICO was closed down. The whole thing is a classic example of how easy it is for people to lose money in such hoaxes.

A grid edge analyst at GTM Research Colleen Metelitsa first learned about the financial technology fraud, when she discovered a contact from the industry listed as a team member in Garuda Energy, the solar energy company that produced the ICO. Metelitsa found it to be weird that the contact she appeared to know hadn’t mentioned this project in his  LinkedIn profile. When referring to the matter, the contact confirmed that the scammers used his LinkedIn profile data, together with data of other trusted team members, to ensure the authenticity of what was, in fact, a fake ICO.

“This is a new low for a scam. The website has since been taken down. The fact that none of Garuda Energy’s co-founders mentioned the company on their LinkedIn profiles was suspicious,” Metelitsa said.

How To Spot A Fake ICO

It is hard to separate honest ICOs from the fake ones but here are some helping notes to consider before starting to deal with a company running an initial coin offering. First of all, as in the case of Garuda Energy, fake ventures always have something suspicious about the founding team.

Another problem with establishing the authentication of such businesses is that they may not have communication channels working smoothly. If e-mails and phone calls remain without an answer, this may be due to the fact that scammers keep a low profile.