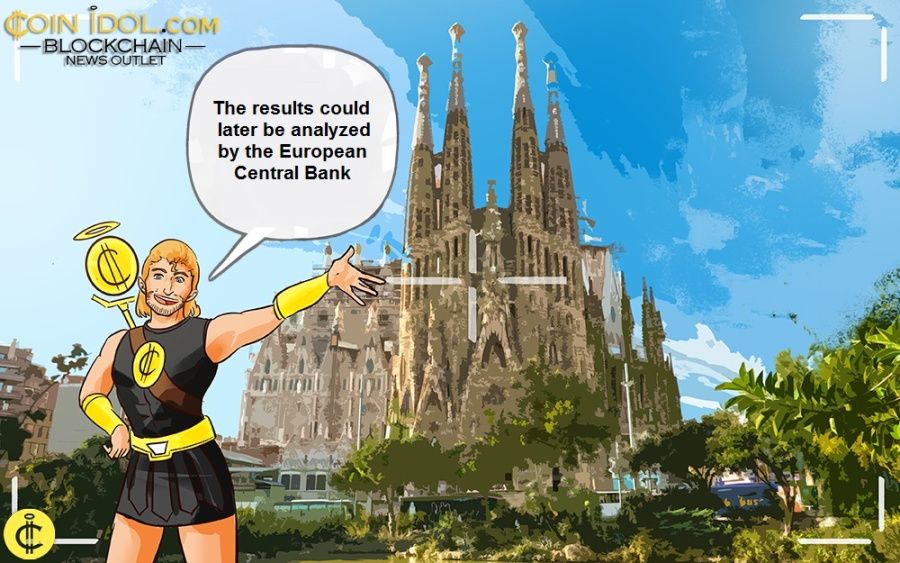 The Bank of Spain has announced that it has begun testing the EURO backed stablecoin, called EURM. The new digital euro is based on the Ethereum and Polygon blockchain network.

The stablecoin will be backed 1:1 by physical euros issued by Banco Bilbao Vizcaya Argentaria and Caixabank. It is reported that the testing phase is expected to last 6 to 12 months and will help verify the reliability, functionality and security level of the stablecoin.

The tests will be conducted in a controlled environment designed for the development of financial innovation projects, under the supervision of the Central Bank and in collaboration with Omnichannel Payments and a member of the European Payments Council under SRTP Group's Monei company. The results could later be analyzed by the European Central Bank, the supreme monetary authority in the Eurozone.

Spanish residents can participate in the test

Under the pilot, Spanish residents who meet certain criteria can send EURM equivalent to 10 euros by providing their cell phone number, verifying their identity via video and topping up their euro wallet through the Bizum service. Local media reported that the potential number of users who can test the new system is over 57 million accounts, which is the number of accounts that coincides with the available mobile connections.