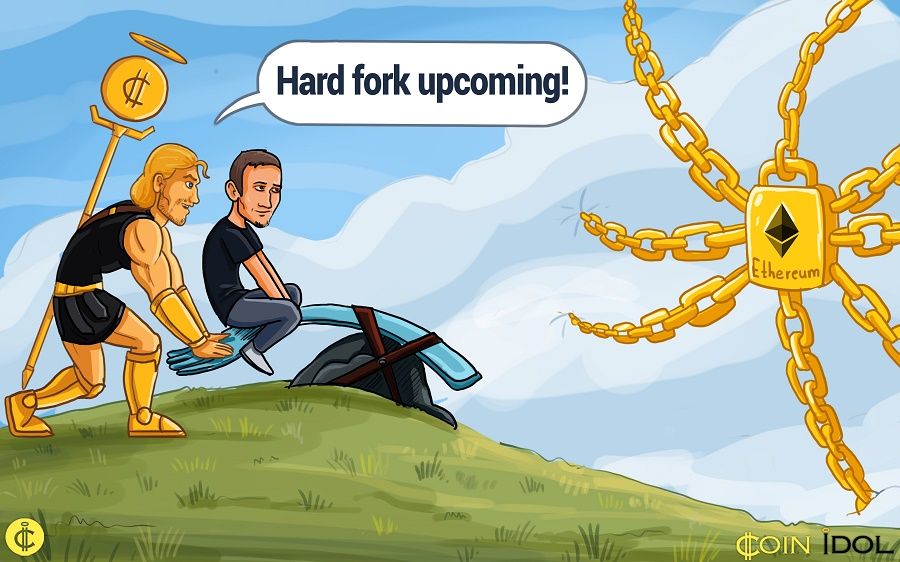 A month since The DAO exploit, the Ethereum Foundation proposes a hard fork to the Ethereum software that refunds the lost Ether. The decision process of whether to accept or reject the hard fork that is being presented begins on block number 1,920,000 which is at approximately July 20, 12:00pm GMT.

Users have a choice of whether to accept or reject the hard fork proposal. 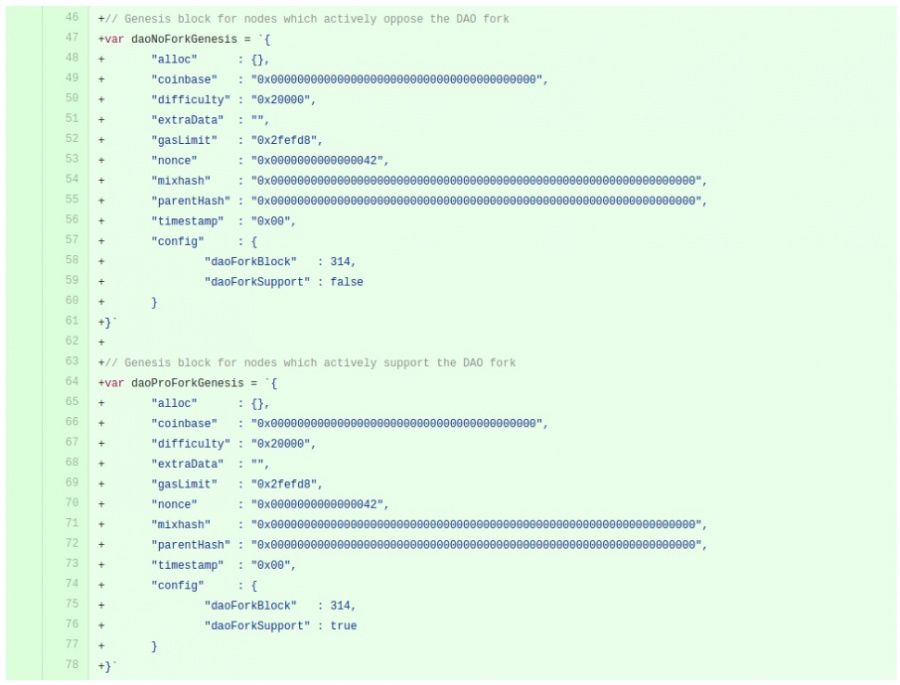 Sometime in June, some unidentified entity performed a “split” and while naturally they would receive a quantity that they were entitled to; in this case however, the “splitter” wound up “splitting” off more Ether than was expected. This happened because the code of the DAO “smart contract” in conjunction with the ethereum blockchain made it possible.

In response the founding members of ethereum have decided to introduce a hard fork that recalls the event and refunds the Ether to DAO token holders.