Ethereum Is in a Range-Bound Move as It Revisits $1,000 Low 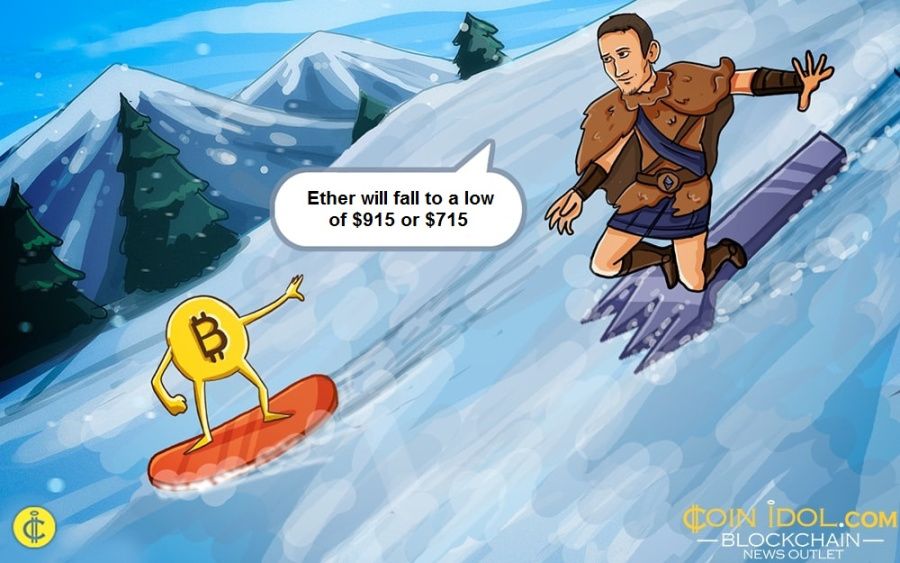 Ethereum (ETH) is falling as it corrects upward. The price of the largest altcoin is hovering between $1,071 and $1,350. The upward correction reached a high of $1,216 yesterday, but it was discarded again.

Ethereum is at level 41 in the Relative Strength Index for period 14. It is in a downtrend area and could move further down. Since the price bars are still below the moving average lines, this indicates a further decline. SMA Lines for the 21- and 50-day periods are sloping downward, indicating a decline. 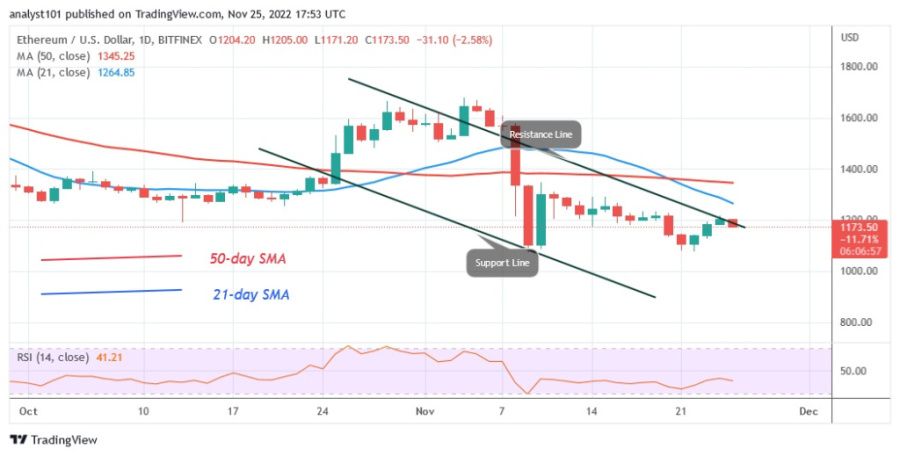 What is the next direction for Ethereum?

Ethereum is currently moving only slightly within a narrow range. After the price collapse on November 9, the altcoin has been moving sideways for the past two weeks. If the price breaks the existing support, the selling pressure will increase again. The altcoin will resume its uptrend when the price crosses either the moving average lines or the resistance at $1,350. 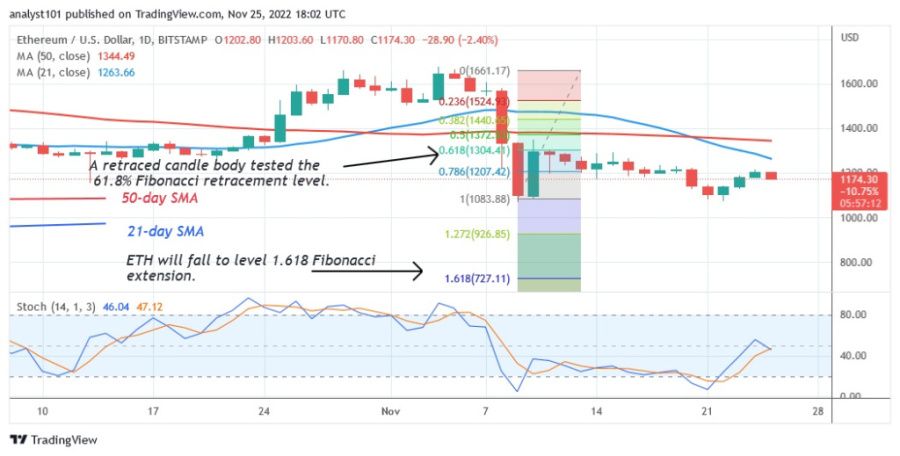