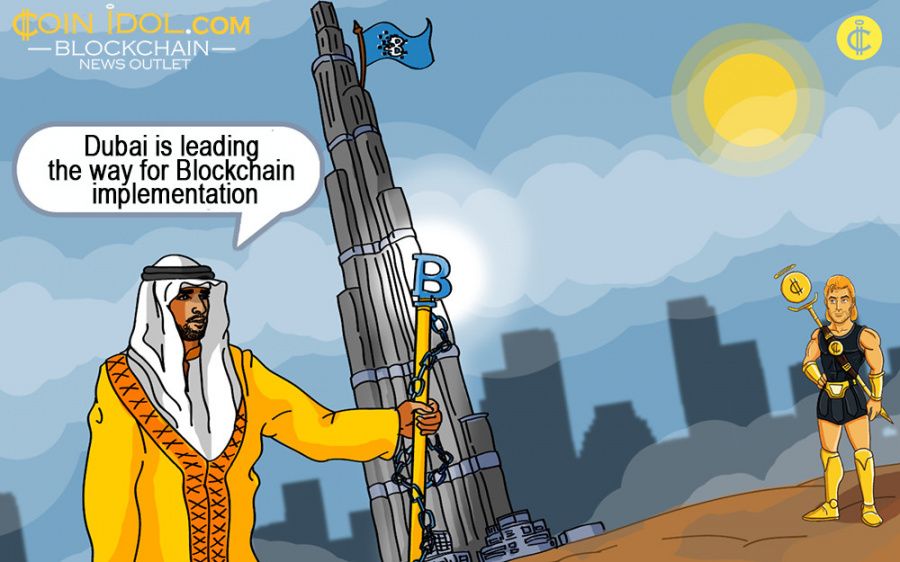 Dubai is actively implementing blockchain technology - is it only cat talk or could the plans actually to come to life?

The government of Dubai is actively backing the initiatives on implementation of blockchain technology in banking and other spheres of life. The strategy seems bright enough, however, it is mostly just plans for now.

Dubai authorities ambitiously state that they strive to make Dubai the first blockchain-backed government ever by 2020. Too good to be true?

The prospect seems real enough to believe it actually has a chance to be implemented. At least, many of the world leading experts think so.

According to J. Bradley Hall, Founder, Chairman and CEO at ICON CAPITAL Corp., a merchant bank with a portfolio of investments in digital currencies, payment systems, banking and gold trading in Dubai, “Dubai is an aspirational city, it is built on the vision of strong leadership.” 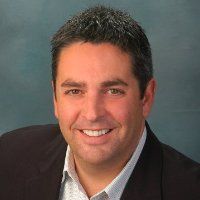 He also shared with Coinidol his opinion of the government’s ambitious plans to make Dubai the first blockchain-backed government:

“Deadlines are important; keep in mind that Dubai will be hosting Expo 2020, so this target is not arbitrary. Most thoughtful leaders at banks are mandating exploration of blockchain at a minimum. In our experience at ICON with private clients and wealth management things are definitely heating up. It is an evolution, not a revolution though, and customer adoption tends to be immune from deadlines. The Genie is out of the bottle and the adoption of DLT or Blockchain technology is happening. At first it never happens as quickly as you think but as momentum builds it suddenly happens quicker than anyone imagined. So will all government processes by blockchain based in Dubai by 2020? I wouldn't bet against it. A certainty is that Expo 2020 in Dubai will be a showcase for the Blockchain with real world examples of implemented solutions and compelling visions of what a distributed and inter-connected world will look like with Dubai leading the way.”

Another expert, Gauthier Mulder, the United Arab Emirates-based Business Development Manager of markets  - Commodity & Energy, Middle-East & North Africa at Thomson Reuters, who provide professionals with the intelligence, technology and human expertise from business analysts, lawyers, accountants, programmers and publishers, also thinks the Dubai initiative is not as impossible as it may seem. 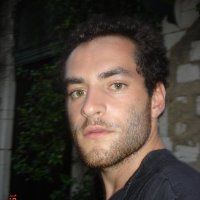 “Reality of Dubai is it's not a democracy, so what the leader wants is done. That’s why moving the IDs to a blockchain will likely be done, it's not like anybody needs to agree on it.”

Dubai is The Best Place to Start a Blockchain-Based Company

Dubai seems to really welcome innovations and the blockchain in particular, so there might be plenty of opportunities for starting a business there, At least, Adam "Seccour" Schneider, a Dubai-based Bitcoiner, Crypto-anarchist and Cypherpunk, and Founder of SecFund, an Investment fund on the NXT blockchain, thinks so: 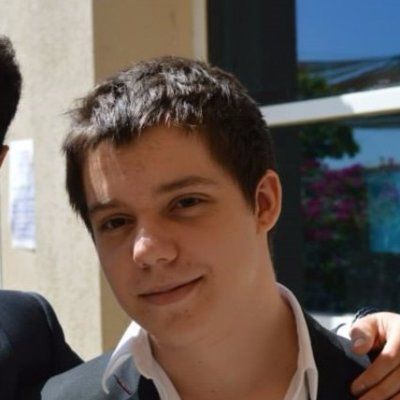 “If you have a 'blockchain' company or want to start one, for sure Dubai is the best place to start your business or to move your business to. There is a lot of opportunities regarding potential contracts with the government or large local companies since they all have the same vision of moving towards the future. But regarding the community side… There is almost nothing. There is no real tied community even if some people like me or others try to link the people together.”

Will Dubai be the First Cashless Economy? 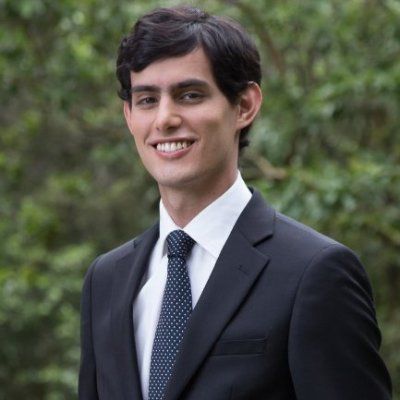 “Imagining Dubai as the first city fully powered by blockchain allows us to foresee significant benefits in terms of efficiency and security, of the different process undertaken in the back end of public and private sector institutions. Although, imagining this scenario also makes us think about other huge consequences in the long run, and several questions arrive, such us:

– Will the CBUAE issue “crypto – dirhams” or any other form of cryptocurrency?

– Will Dubai be the first cashless economy?

– Will the payment industry and the financial sector collaborate to create blockchain platforms to resolve interoperability in a faster and more secure way?

– Will the ID authority implement blockchain solutions to keep the records of the citizens and visitors identities? and will this match with other databases to create a huge source of data?

– How will all this impact the economy, the society and the environment?
– Among many others

Certainly, thinking in Dubai as the first city fully powered by blockchain let us give a look into the future, let’s make it happen.”

However bright the may idea seem, there is always a reverse side to the medal. Dubai isn’t an exception when it comes to certain challenges and issues. The government might support the initiative, however support itself isn’t enough to implement it.

“The first challenge is time. The second one is setting a healthy self sustained Fintech ecosystem. The third is picking the right companies, projects, and partners. Dubai is setting the foundation and leading the change. It is up to the Fintech community to leverage this friendly environment and build on it.”

“Dubai government and Banks will have running Blockchain applications by 2020. Main workflows that can benefit from the Blockchain technology will be migrated. This doesn’t mean that all government services and Banks will be using Blockchain by 2020. As you know, Blockchain is good for some applications not for all. Blockchain applications that require adoption by all parties will take longer to implement. There will be errors, there will be failing projects. It is normal. We will learn from them and improve. It will encourage others to follow the lead and at least start replicating the successful projects.”

Another expert, Ramadan Kareem, states “there are still a lot of things to see and define before this vision can become a reality. Many people say blockchain is the solution for all the problems, but sometimes the problem is to find a problem to solve.”

Najia Jamal, an expert in Blockchain, IOTs and Big Data, and a Certified Project Management Professional from Dubai with nearly 10 years of experience primarily in the Software/telecommunication domain including international exposure across Algeria, Iran, Egypt, England and the MEA, thinks “the problem is that they don’t have the resources and the skill set to implement this.” 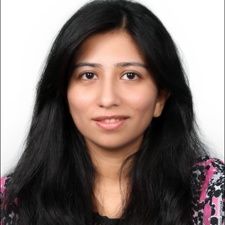 She worked as an engineer and expert in Wissen, an end to end solution provider in Banking & Financial Services, Telecom, Healthcare & Retail verticals and have successfully delivered $350 million worth of projects, Acision, a next-generation digital technology provider to operators and enterprises across the globe, offering communication solutions for today’s multi-device, multi-service consumer, Nokia Siemens Networks, so she obviously knows what she is talking about.

Samer Suleiman, an Account Manager at Baker Tilly International, a top ten accountancy and business advisory network by combined fee income of its independent members, which is represented by 126 independent firms in 147 countries with combined fee income of US$3.2bn and over 30,000 people worldwide, stated that “banks will never run on a proof of work chain (POW), they want to be able to reverse/control payments in case of any mishaps. An immutable POW blockchain makes this impossible. What the banks refer to as "blockchain" is simply a distributed ledger, which is also centralized."