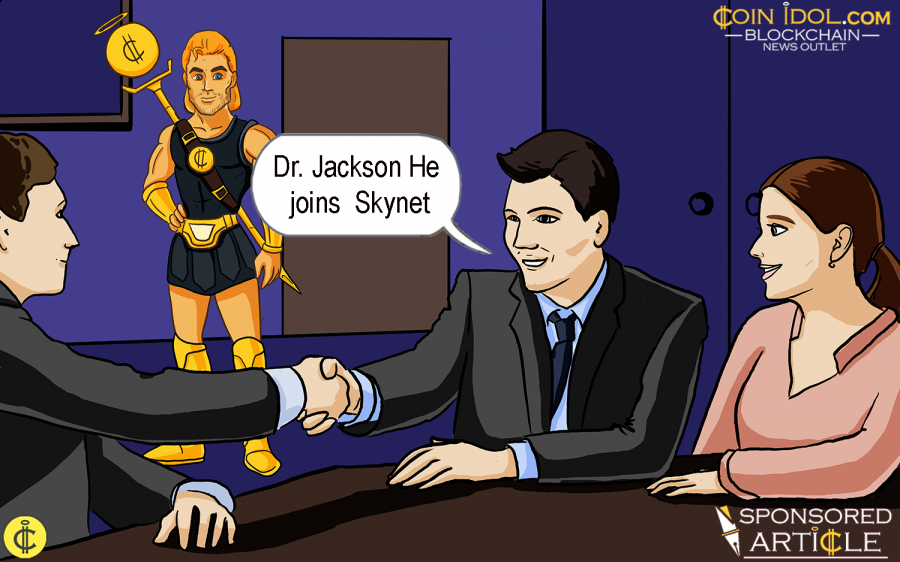 Co-founder and CEO of YingZi Technology and former Intel executive has been announced as an advisor to the futuristic Internet of Things (IoT) blockchain chip startup, Skynet.

Dr. Jackson He is famed for his role at Intel which spanned 23 years at an executive level before founding and running YingZi Technology Ltd, a blockchain and IoT company that serves agriculture supply chains. 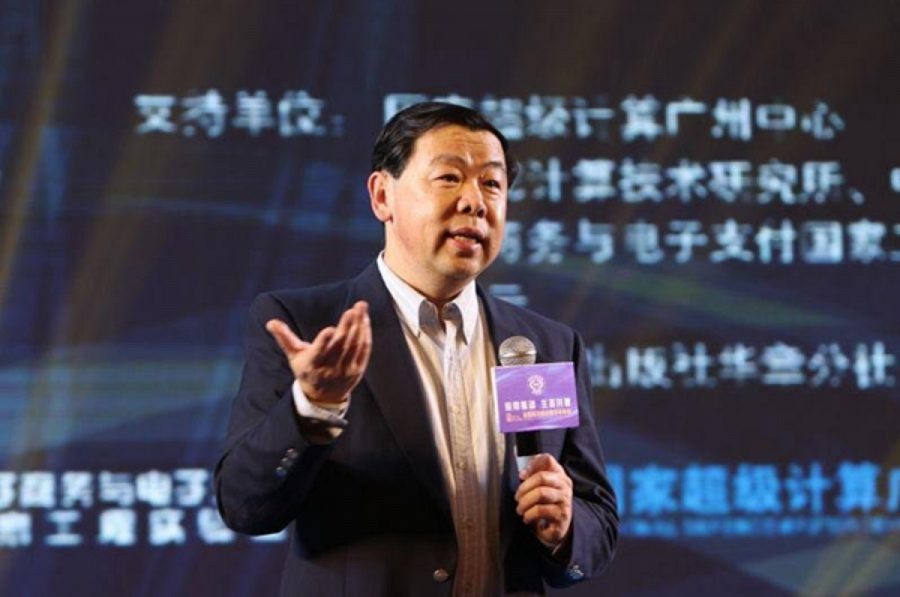 During his time at Intel, Dr. He spent six years as the General Manager of Intel Asia and Pacific R&D Ltd., as well as the General Manager of Intel China Software and Services Group (SSG) amongst numerous senior leadership positions within some of Intel’s most prestigious arms such as Intel AI Product Group, Intel Datacenter Group, Intel IT, and Intel Labs. Furthermore, Dr. He was an Intel representative at numerous standards groups such as OASIS, WS-I, DMTF and led the Cloudera and Intel Partnership for big data solutions in China.

The startup he is now a part of, Skynet, is also a blockchain and IoT company with a twist; it positions itself as a platform with an integrated blockchain and optimized chip solution. With this, Skynet’s goal is to connect billions of IoT devices over the next several years which it believes will instantly provide infrastructure and adoption of both cryptocurrencies and the Skynet ecosystem.

Dr. He is renowned for his expertise in industry standard protocols and large-scale enterprise cloud solutions.  Previously the technology mogul worked with Telco, as well as healthcare and internet service providers from both the United States and China. He also established the China Open Source Cloud League (COSCL) - a tech community of Chinese organizations initiated by Intel.

Having received a Ph.D. and MBA from the University of Hawaii, Dr. He has also published over thirty technical papers as well as a book on future computing models.

His current and most recent post as co-founder and CEO of Yingzi Technology Ltd. has seen him take to the nascent blockchain and IoT industry to much fanfare. According to many experts, the marriage of these two emerging technologies applied to supply chain systems is believed to be wildly beneficial.

According to the press release from Skynet:

“With Jackson’s vast experience from spearheading the IoT and blockchain revolution as the CEO of Yingzi to establishing lasting industry standards as a long-time Executive at Intel, we are excited to receive his mentorship as we aim to make Skynet the new industry standard and infrastructure for the Internet of Things and blockchain technology.”

Bolstering the industry-leading knowledge of Dr. He is a team of industry veterans and academics at Skynet such as former Vice President (VP) of Samsung and Founder of NeoPace Telecom Dr. Jae Jung, and Dr. Carl Shi, former VP of Qualcomm and inventor of over 400 patents.

As mentioned earlier, Skynet aims to interconnect billions of IoT devices with its blockchain chip and blockchain platform by 2020, making it a leader in both the blockchain and IoT field.