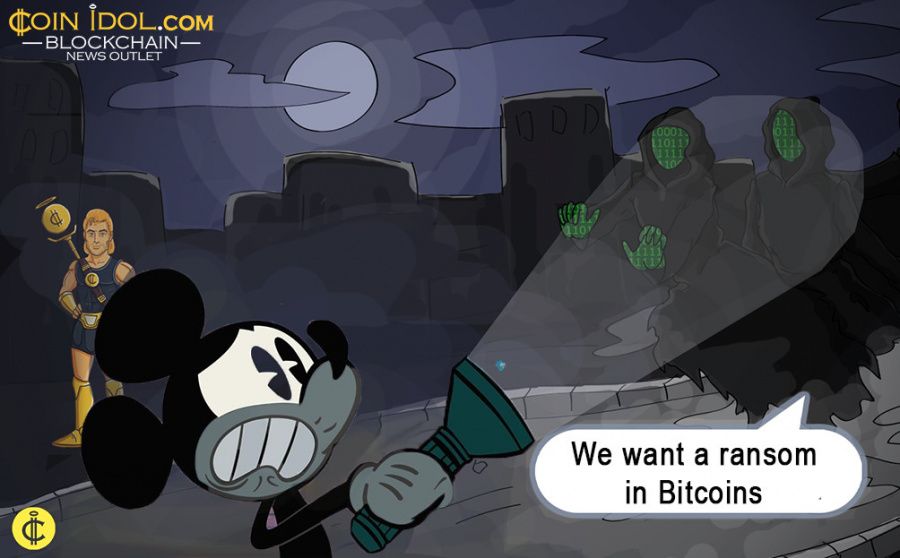 Walt Disney studio seems to be being blackmailed by hackers, who are claiming to have access to Disney movies.

According to Bob Iger, CEO of Walt Disney, hackers demanded the studio pay a ransom in Bitcoins, otherwise they will release an upcoming movie before the date of the official release. Attackers threatened they would first release five minutes video of the film, then they claim they will be revealing 20-minute chunks until their financial demands are met. However, Iger said Disney is refusing to pay any ransom.

The CEO of Walt Disney also refused to disclose the name of the film that was possibly stolen by hackers. According to a report by Hollywoodreporter, Disney's upcoming theatrical release that might be the target of hackers include Pirates of the Caribbean: Dead Men Tell No Tales, Cars 3, or Star Wars: The Last Jedi, that according to the rumors had been pirated and was being held for ransom.

Only a  couple of weeks ago, hacker group ‘The Dark Overlord’ uploaded 10 upcoming episodes of the “Orange Is The New Black” show  to a downlodable torrent on the Pirate Bay. Similarly, as with Disney, Netflix refused to pay the ransom. Moreover, The Dark Overlord hackers stated in their Twitter feed that they have more television and movie studios in their target list:

Who is next on the list? FOX, IFC, NAT GEO, and ABC. Oh, what fun we're all going to have. We're not playing any games anymore.