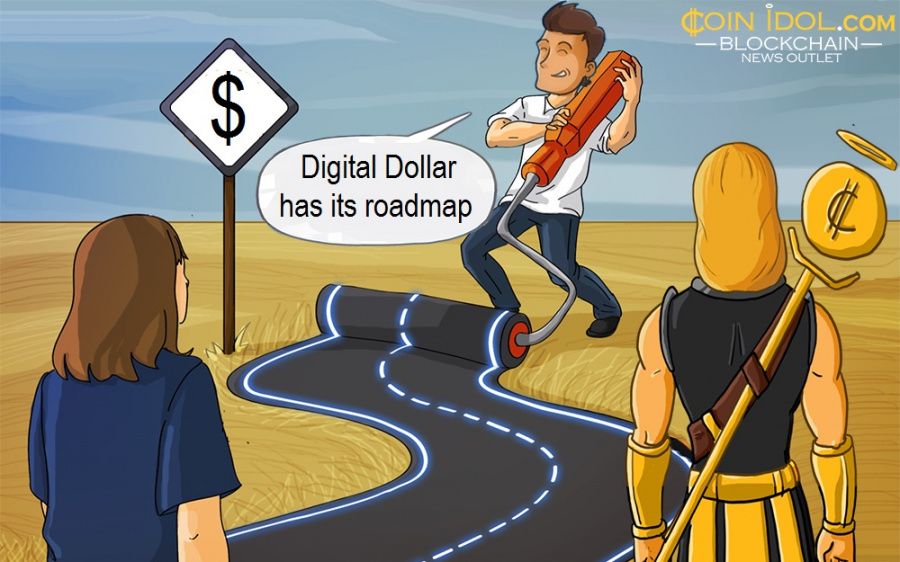 A research conglomerate involving The Digital Dollar Foundation and Accenture has released a whitepaper clearly outlining how the US Government could smoothly roll out its Central Bank Digital Currency (CBDC), the digital dollar.

The project indicated that the new digital coin should operate in a double-layer structure. The 30-page document explains the advantages and distribution methods of the CBDC and includes proposals for digitizing and trials of its operation.

This digital dollar model contains the idea of reducing the impact on the existing financial environment while preserving the economic benefits of the existing currency distribution structure as much as possible. However, it is not aimed at completely replacing the existing fiat currency, but allows for benefiting from innovation and efficiency via new tech while coexisting with the traditional fiat money.

The need to establish a digital dollar was stimulated by the outbreak of COVID-19, during which the US Federal Government was puzzled about how it could urgently and safely disburse a 2-trillion stimulus package to the beneficiaries.

That said, US democrats in the House of Representatives have been pushing for bills that would quickly lead to the launch of a digital dollar received through a digital wallet.

According to a recent report by coinidol.com, a world blockchain news outlet, about 46 central banks around the world are convinced by the CBDC concept and are exploring its potential. China, for instance, has finalized pilot tests for its digital yuan in four big Chinese cities already, and an official launch could happen sooner or later.

A research think tank advises the US government on CBDC project

The research body comprising mostly former US officials including Christopher Giancarlo, the ex-chair of Commodities Future Trading Commission, in their report advised the government and policymakers on how the digital dollar should take shape.

The authors of the whitepaper envisage the digital dollar to operate alongside existing currencies, be distributed through the current system of commercial banks and transactions recorded through the Distributed Ledger Technology (DLT).

They put forward four reasons for which the digital dollar comes in a handy: providing broader access to central bank money and payments; reducing time wastage and other costs; supporting the indisputable position of the USD as a reserve currency; meeting the need for a currency that fits the increasingly digital world.

The digital dollar determines the fate of US leadership in innovation

The US has for sure been the global leader in many aspects: military capabilities, education system, innovation and its national currency is recognized internationally and considered the reserve currency.

According to the recent whitepaper, the researchers urged the US government to quickly take up the digital dollar proposal in order to retain its seat in innovation leadership and advance the American values.

The CBDC is a new concept in the global financial system but could mean a lot to the future of international financial governance. The US especially feels threatened by other countries that have progressed with their CBDC projects and are now considering catching up with them quickly.