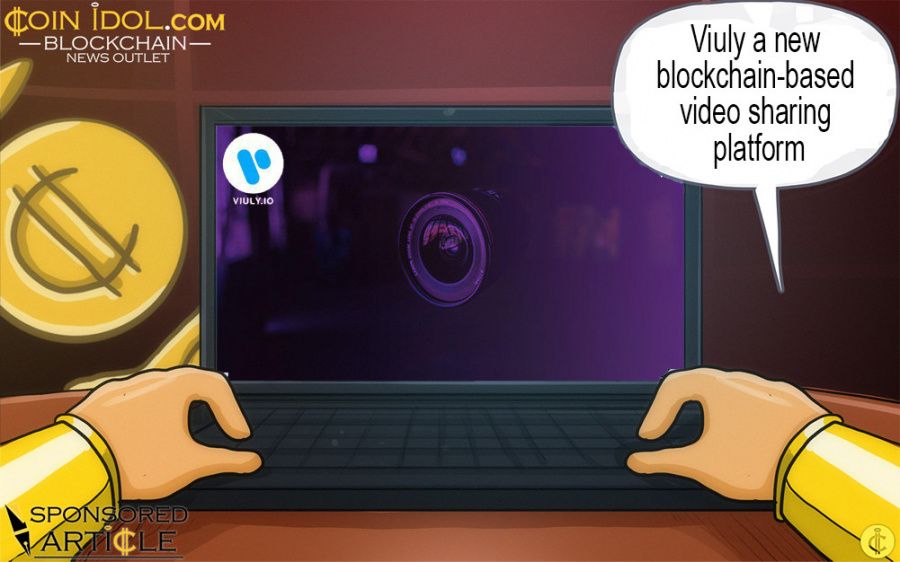 Video sharing platforms like Youtube, Vimeo, etc are a social network of their own and are worth hundreds of billions of dollars. But, the problem with these platforms despite their global outreach is that they are less secure than one might think and they don’t advocate decentralization within their platforms

The world is slowly moving towards decentralization and crowd-based servers because the technology has the ability to make data more secure and less susceptible to long-term data center issues like these bigger platforms will face in the near future.

So, the obvious answer to this conundrum is that the video sharing platforms be moved away from centralized platforms and towards decentralization and blockchain-based systems. Viuly, a new blockchain-based video sharing platform is banking on these futuristic trends to become the most advanced and secure platform in the world. The company has recently announced that video posters (including influencers) will be allowed to make unlimited earnings based on their contribution to the system.

The Viuly platform has been in development for some time and the team just came up with its first alpha version. The platform aims to connect advertisers with influencers and viewers directly without the need of a third “middle man” in between to do a job that can be automated and thus save a lot of money in commissions. The platform, instead of making heavy cuts to people’s payouts aims to distribute the revenues earned in a fair and transparent way. Video shares will earn their VIU tokens based on the number of views their video is getting on the Viuly. Alternatively, the advertisers on Viuly will be able to purchase packages by paying in the form of VIU tokens for a certain price.

The platform is developed by some of the veterans of the industry who know the requirements and what future will bring to this genre.

Viuly also performed the largest airdrop campaign of its tokens in history with over 1 million Ethereum users and similar number of bitcoin holders given free tokens to get them started on the new video sharing platform. So, the ICO model was rejected by Viuly in favor of a more universally inclusive airdrop and that makes sense because such a big decentralized platform cannot exist without taking most of the crypto community on board and having a share of their storage for the platform. Furthermore, if every user contributes even a small amount of storage, the platform can exist not only as an alternative to traditional content sharing sites like YouTube, but as a worthy alternative -- being an efficient model for content sharing as well.

The Alpha version of the revolutionary video sharing platform can be viewed by following viuly.io. Users can get up to 100 VIU tokens for free for signing up and get 100 for each new referral as well.