Wealthy Customers Of Valartis Bank Under Attack From Bitcoin Hackers 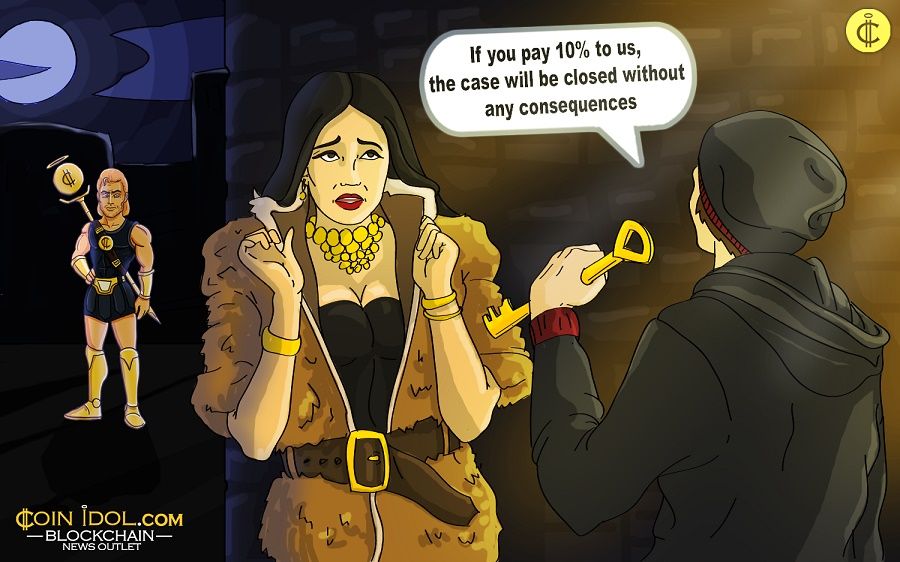 Valartis Bank Liechtenstein is reported to have been attacked by hackers demanding a ransom in Bitcoins.

According to a report from German media, hackers have attacked the Valartis e-banking system and stolen the bank’s customer information. Now the attackers are demanding a ransom of 10% of Valartis bank’s customers’ account balances in Bitcoin to be paid before December 7, 2016.

The e-mail from the hackers states:

"If you pay ten percent of your credit to us, the case will be closed without any consequences"

Otherwise, the hackers have threatened to send customers’ personal details to the media and tax authorities.

Among Valartis bank’s customers are politicians and wealthy individuals and it seems that they could be the main target of the hackers. Moreover, hackers are claiming that the threat is real. "My team and I have been working in the field of IT security for more than 30 years," the e-mail states.

“The attacker did not obtain details of the account statement or asset data and possible affected customers have already been informed by the bank.”

To date, the claim has been sent to local authorities, who have launched an investigation.

Tags
Hack Banking Bitcoin Attack Liechtenstein Media Tax
Most Popular
May 18, 2022 at 11:47
Price
Bitcoin Cash Recovers above $190 after a Sudden Price Spike
May 18, 2022 at 10:50
Price
Weekly Cryptocurrency Market Analysis: Altcoins Consolidate at Recent Supports but Are Unable to Rally
May 18, 2022 at 09:49
Price
Cardano Regains Bullish Momentum but Encounters Selling at $0.59
May 17, 2022 at 13:30
Price
Litecoin Consolidates Above $63 as It May Slide to $40 Low
May 17, 2022 at 12:30
Price
Weekly Cryptocurrency Analysis: Altcoins Attempt A Recovery Rally In Anticipation Of A Bull Market
More