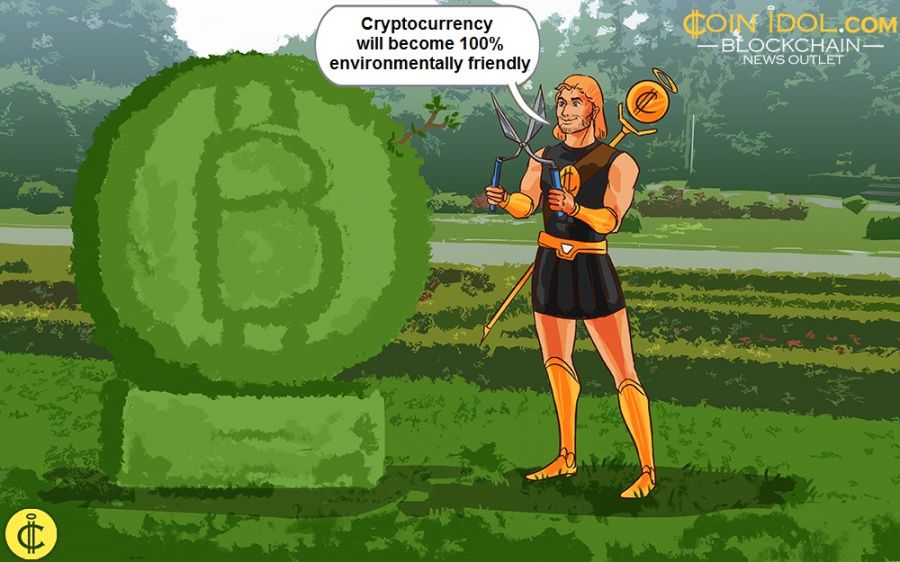 The impact of the cryptocurrency industry on the environment has become an issue of great concern. Some countries like China have even decided to restrict their activities like mining and transactions.

However, it is not only governments and activists who are concerned about the environment. Cryptocurrency developers are also looking for ways to offset their impact.

For example, Ripple recently invested $44 million in a clean energy fund to encourage the development of solar energy projects. This initiative aims to offset about 1.5 million tonnes of carbon emissions, as Ripple is part of a Crypto Climate Accord project created by cryptocurrency industry players to tackle their carbon footprint.

Currently, the project includes over 40 companies from around the world. They operate in the cryptocurrency, technology, finance, and energy sectors. In addition to Ripple, the initiative has also been supported by ConsenSys and the World Economic Forum. The main goal of the Crypto Climate Accord is to switch cryptocurrency and blockchain technologies to 100% renewable energy sources by 2025, thus decarbonizing them completely. 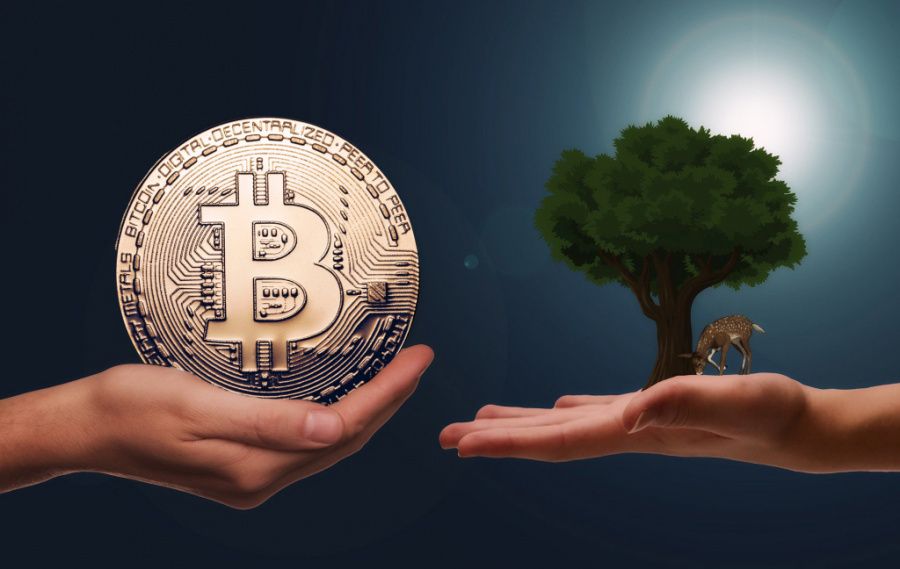 Caring for the environment

Indeed, environmental protection has become a hot topic for the entire industry, as it constantly faces criticism over the energy consumption of cryptocurrency mining and transactions. For this reason, it is only natural that the biggest players are looking for ways to mitigate the damage.

For example, the anticipated Ethereum 2.0 update is expected to be 99% more energy efficient than the existing network. This will be achieved by moving from proof-of-work to proof-of-stake consensus.

Cryptocurrency miners are also looking to reduce their environmental impact by switching to green energy. Currently, about 78% of miners use renewable energy sources, according to a study by the University of Cambridge. In addition, those wishing to mine cryptocurrencies are constantly on the lookout for new sources that would allow them to optimise their consumption. Some of these are quite unexpected.

As reported by CoinIdol, a world blockchain news outlet, the government of El Salvadore has set up a mining farm on a volcano. So the operation is based on geothermal energy generated by the volcano.

It is evident that the trend of going green is becoming mainstream in various industries. Blockchain and cryptocurrencies are no exception. Right now, the industry's carbon footprint and energy consumption are still quite substantial. However, with time and the efforts of the biggest players, it can become 100% environmentally friendly.