Constantinople Approaches: ETH's Next Hard Fork Is Underway For This Year 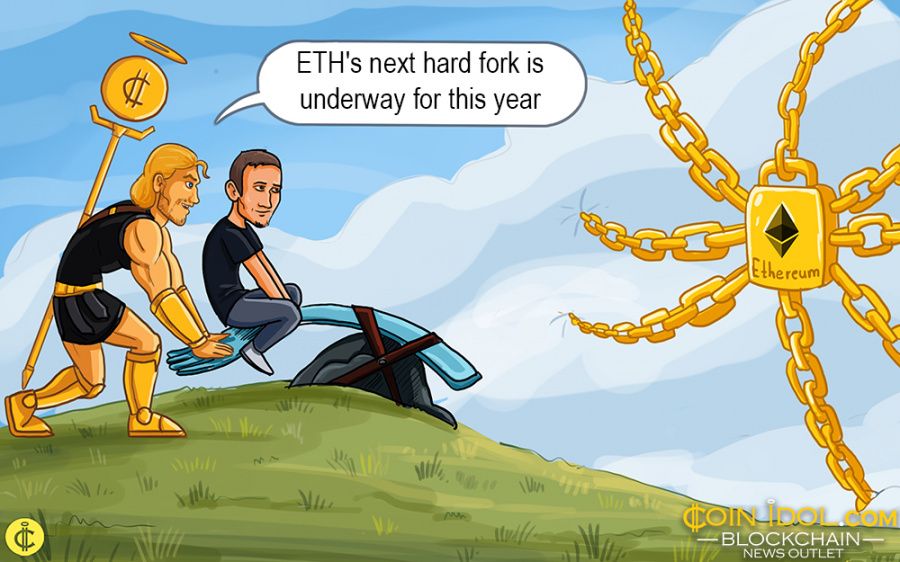 Open-source coders supporting the Ethereum (ETH) project indicate its next system-wide upgrade, Constantinople, is in trials for a November 2018 release.

In a bi-weekly developers meeting on October 12, members revealed the upgrade has finished being coded into all key ETH clients such as Parity and the Ethereum Foundation.

Therefore, developers revealed during the call that this major upgrade likely to go live before 2018 ends. Though, a set date is yet to be confirmed, in which an activation period - activated at a certain block - would be inserted into the code.

Constantinople includes 5 retrograde-incompatible variations to the network, stretching from insignificant code optimizations to contentious variations such as a decreasing in mining rewards for every block of transactions.

Still, uncertain plans to release the upgrade pivot on an easy release of the Constantinople upgrade onto an ETH testnet known as Ropsten, the chief platform for checking new code, an event scheduled to happen on October 14.

A week ago, the test release was delayed because of a bug discovered within one of Constantinople's 5 variations. During the Friday, October 12 meeting, however, many ETH software users ratified that they were happy to go on with testing.

"The core developers are excited about the upcoming testnet release of Constantinople," Hudson Jameson, a communications officer for the Ethereum Foundation, told Coinidol. He added that "We are on the right track to hopefully release Constantinople on mainnet less than 1 month after Devcon."