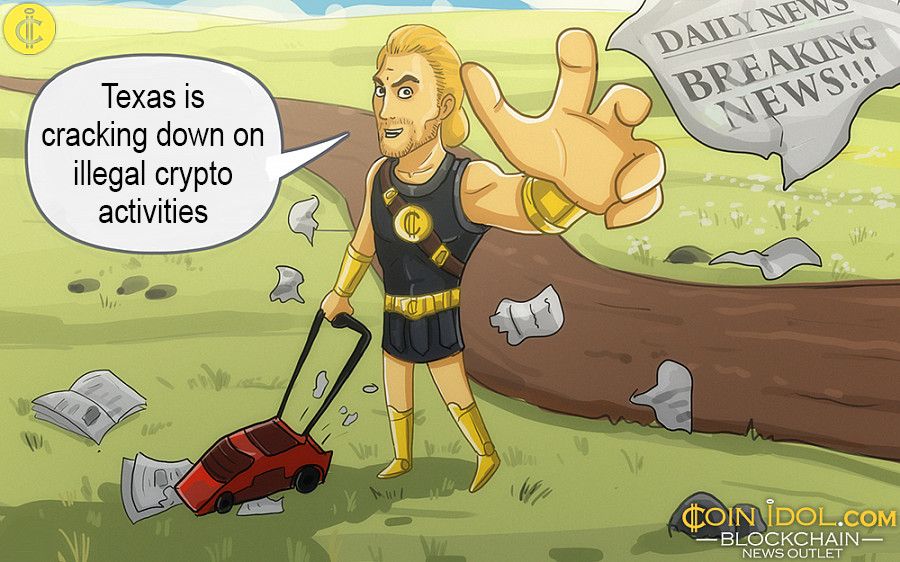 Texas Securities Commissioner has granted an injunction against Coinvaultpro over illegal and fraudulent crypto scheme bringing the total enforcement actions the state has now effected against crypto companies to 27.

According to the report, Coinvaultpro was banned after it was found to run a fake investment scheme to its clients, promising them “safe and guaranteed returns” on their investments. However, the body found out that the company was not a registered investment entity in the state of Texas in the first place, hence, rending it as a scam. On the other hand, the company falsified several pieces of information on its official website including exaggerating their staff’s expertise and uploading false images and videos from the internet to serve as testimonies.

Coinvaultpro’s administrative action only comes a few months after Ultra Mining was served a Cease & Desist order after it deceitfully claimed it would double its investors’ money. The TSSB keenly censors activities of crypto and blockchain companies and is familiar with most scam tricks.

“Promoters of fraudulent investments often go to great lengths to create the appearance of legitimacy,” Commissioner Iles said in a press release on the agency’s website.

Although the US generally is an open country for crypto and blockchain, it is up to every state to regulate such activities. Texas, for instance, continuously cracks down on crypto activities it deems inconsistent with its state ethos.

Since September 2017, the TSSB has taken more than 27 actions against companies believed to run fraudulent cryptocurrency investment schemes and it continues to monitor activities around the crypto space. Last year, the same agency released a total number of 16 orders against alleged crypto scam investments in the city.

Crypto scams are on the rise in Texas state and all around the world. TSSB, through its official website, has constantly alerted the general public of suspicious crypto coin offerings and it has continued its crackdown on fraudulent practices in the crypto community.