Coca-Cola Together with the U.S. State Dept to Fight Forced Labor using Blockchain 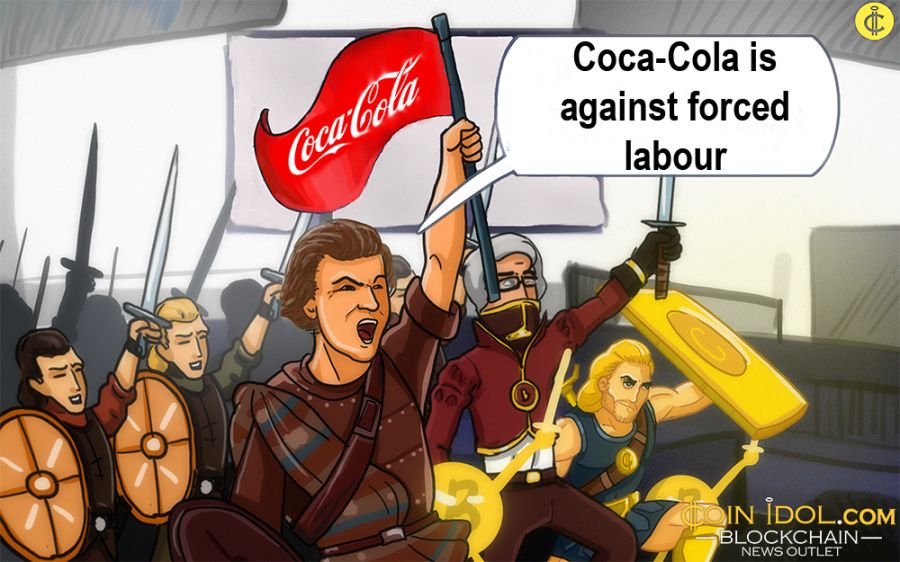 Coca-Cola Co., in collaboration with the U.S. State Dept and several other companies, is designing a blockchain-based fintech system, ensuring a secure registry for workers that will assist in the campaign against forced labor around all parts of the world.

“We are partnering with the pilot of this project to further increase transparency and efficiency of the verification process related to labor policies within our supply chain,” - Brent Wilton, the Coca-Cola company’s global head of workplace rights, informed Reuters.

Beverage companies face the necessity to reduce the potential risk of forced labor in the sugarcane-producing countries. The Asia-Pacific region is considered to be the largest financial market which contains almost 25 million people working in forced-labor conditions.

It is the first significant project developed by the State Department that is based on blockchain tech. Simultaneously, it opens new perspectives for the financial technology to be applied in the social area. The incentive aims at creating a secure registry for employees and their rights written in contracts with the help of a blockchain digital validation system.

“The Department of State is excited to work on this innovative blockchain-based pilot,” Deputy Assistant Secretary Scott Busby said in an email to Reuters.

He also clarified that while blockchain has no power to force companies or authorities to obey labor contracts, it has an ability to create a chain of data evidence that will stimulate market giants to play by the rules.

It has recently been revealed that a U.S. tech company, the Bitfury Group, will become the main developer of this project together with Emercoin, as Bitfury Chief Executive Valery Vavilov and Emercoin Chief Technology Officer Oleg Khovayko reported on Friday, March 16.