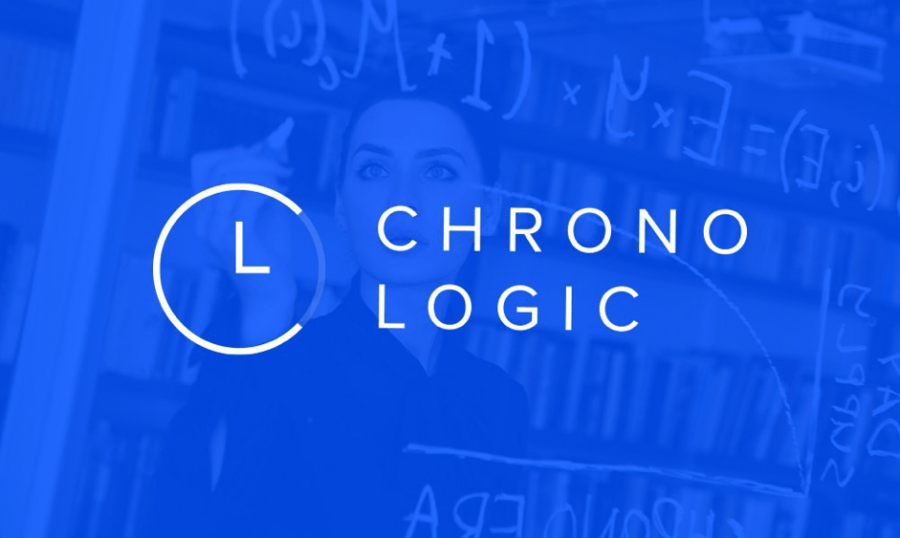 August 07, 2017, Hong Kong – ChronoLogic has become the first ever blockchain platform to introduce a “Proof of Time” token on Ethereum blockchain. The platform has announced the upcoming crowdsale of their DAY token, which will be preceded by preliminary token contribution campaign starting August 28, 2017.

ChronoLogic is the vision of time merging with the blockchain. The platform is responsible for introducing the concept of “Proof of Time” to blockchain technologies and practical applications. The creation of the DAY token marks the first phase of ChronoLogic’s project, to be further expanded to allow practical implementation of Proof-of-Time by other projects and entities.

What Is the DAY Token?

The DAY token is an ERC20 token created on the Ethereum blockchain. It also marks ChronoLogic’s implementation of the Proof-of-Time concept on the popular cryptocurrency blockchain.

In the next stage, the ChronoLogic project will be building its own platform — Chronos to allow the creation and launch of additional Proof of Time tokens. Once the platform introduces the new token potentially on a different blockchain, ChronoLogic will enable the transfer of older DAY tokens to the new native tokens. In the near future, ChronoLogic has plans to enable & support the launch of multiple DAY token powered and Proof of Time based blockchain projects through Chronos.

The ChronoLogic team is comprised of a Goldman Sachs alumni and a rising tech superstar who has been featured in Forbes 30 under 30. They intend to fill the gap between the theoretical use of the blockchain and actual real-world applications. This will help overcome the issues faced by the cryptocurrency market during the past 12 months due to Bitcoin network congestion and scalability issues, and certain mathematical & time-based limitations of Ethereum.

“The problem here is that the largest number that can be stored in a variable in solidity is of the order of magnitude 1076. This is making it difficult for us to work with time and the generation of tokens.”

ChronoLogic plans to implement its innovative blockchain technology within finance, eCommerce, transportation and other sectors requiring any concept of time and complex math. The ChronoLogic development team intends to introduce a unique platform called Chronos which will be a separate blockchain built around time and its features. It will also allow users to launch their own proof-of-time tokens for use in real life businesses.

The first phase of ChronoLogic development involves the launch of its unique Ethereum-based ERC-20 DAY token.

The ChronoLogic team is introducing innovations and has chosen to gamify them. The number of addresses that turn into ‘TimeMints,’ (producing additional DAY based on their ChronoPower) is capped at 3,333 TimeMints. ChronoPower is a unique daily interest rate assigned to each TimeMint. It ranges from 0.5% to 1% per day.

In the spirit of time, contributors are incentivized in chronological order. Everything is according to time, meaning early contributors are rewarded with better TimeMint real estate and higher ChronoPower.

The crowdsale is officially opening on August 28, 2017, and the proceeds from the campaign will be utilized to fund the development of Chronos. The ETH address will be posted on the official website’s contribution page https://chronologic.network. There is a hard cap & the supply is limited including the supply of TimeMints capped at a maximum of 3,333 for the entire ecosystem.

ChronoLogic is the source of this content. This press release is for informational purposes only and should not be viewed as an endorsement by CoinIdol. We take no responsibility and give no guarantees, warranties or representations, implied or otherwise, for the content or accuracy.  Readers should do their own research before investing funds in any company.