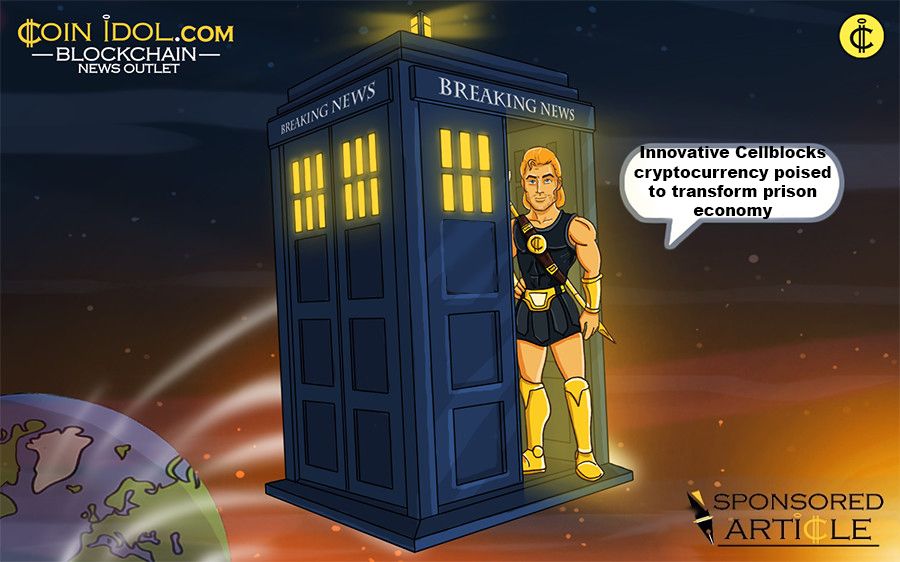 Cryptocurrency is revolutionizing the global economy. Nowhere is this more apparent -- and necessary -- than within the prison financial system. Because it has long been rec-ognized as an inefficient and ineffective method of funding inmates' needs, CellBlocks is undertaking the challenge and transforming the industry.

Prison officials and inmates have long expressed dissatisfaction with the way the nation's prison financial system is run. In addition to accusations of funds misappropriation and the high costs for the prisons themselves, inmates have also levied claims of fraud and mismanagement against those prisons and programs offered by companies like Jpay and Access Corrections. The very fact that this financial system relies so much on intervention from humans is also its primary downfall.

The prison population just in the United States stood at more than two million people as of 2014 and growing. In an environment that's already rife with violence, the present financial system not only allows such acts to flourish, it actually encourages them as a means of achieving a coveted status. CellBlocks addresses every weakness the current system perpetuates with solid solutions that are cost-effective, transparent, safe and accurate. For decades, prisoners have been using a barter system. This breeds theft and violence. Implementing CellBlocks eliminates any possibility of theft, helping to reduce the violence that it encourages.

CellBlocks: An Innovative and Revolutionary Solution to a Growing Problem

The current system that funds a prisoner commissary is bogged down by a lack of transparency and no effective way to correctly manage it. This results in misappropriation of funds by other prisoners or by prison staff. A simple google search shows how many correctional employees have been charged with theft of inmate funds. However, prisoners aren't the only ones being adversely affected by this highly-inefficient system. The companies -- such as Access Corrections and JPay -- that manage these systems rake in profits that top $50 million each year, according to a 2014  time.com article talking about how much money these companies take in. They do so by charging hefty fees ranging from 20 to 50 percent every time a family member initiates a transaction to an inmate. Not surprisingly, the prisons themselves only see about 50 to 80 percent of this money.

By using CellBlocks and charging smaller fees, this will give more money back to the prison budget. Because the fees and costs associated with using CellBlocks to send $50 in tokens, for example, are only $0.24 -- far less than the $6.95 currently charged by both Jpay and Access Corrections -- prisons can collect the difference and use it for improvements within the system.

Customized Solution for a Unique Problem

Cryptocurrency is the ideal vehicle to address the failings of this system. It's an innovative cryptocurrency solution designed and developed solely for use within the prison system. An automated kiosk-based design provides a digital footprint of every transaction made by each inmate within the prison. Transactions that used to take days and tedious human input to process now take mere minutes and are fully automated, taking human interference completely out of the experience. 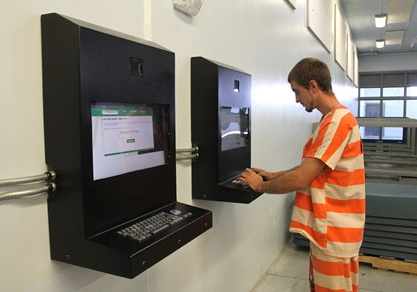 Yet prison officials can instantly access information about every transaction via the blockchain and a secure string of numbers and letters that are unique to a particular inmate via a semi vanity address.

Comprised of an experienced and diverse advisory team including a senior blockchain developer, an attorney, a fund manager, an advocate for the advancement of bitcoin and others, CellBlocks honed in on the troubled prison financial system. The cryptocurrency was developed as an automated, transparent and digital solution that can be easily implemented and successful in any of the nation's state and federal prisons.

The innovative Cellblocks system enjoys unprecedented support from both prison officials and the inmate population itself. For example, one of the many letters we got is from Joe Lizarraga, Warden of Mule Creek State Prison who stated, "CellBlocks appears to have potential for the inmate population and for our personnel." Additionally, CellBlocks has received hundreds of letters from inmates who support the idea as an alternative to the current system.

CellBlocks Reduces Stress of and Uncertainty

A major benefit for these inmates is that receiving their care packages that becomes more efficient and streamlined using CellBlocks. Under the old system, an inmate had to wait for their family to pay for a care package or they needed to dip into their trust accounts to do so. Many prisons wait until there are a certain number of trust checks to warrant the time spent processing them. With CellBlocks, all inmate transactions are in real-time. The care package companies receive instant tokens and set about fulfilling the inmates' orders more quickly. Instead of waiting two or three weeks for their care packages, using CellBlocks gives inmates access to just about next day order processing. 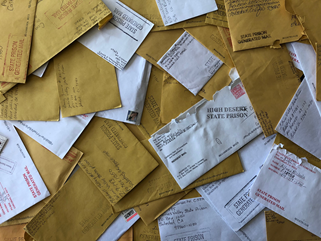 CellBlocks has been getting flooded with letters from inmates across the country who are supporting the CellBlocks mission and wants to see it brought to their prison.

Inmates are asking to pre-register for tokens and in some letters, they have already tried to transfer the tokens between each other.

CellBlocks relies on the blockchain in order to create a digital footprint that verifies and records financial transactions in a secure manner. This is a process that would normally take hours or days without the innovations of technology and the internet. Using the blockchain -- which is essentially a database used to house information about every transaction -- retains the integrity of the financial system while reducing costs and increasing its speed. The Assistant Warden of San Quentin State Prison noted, "For the first time ever, we will be able to see the transaction flow through our prison." 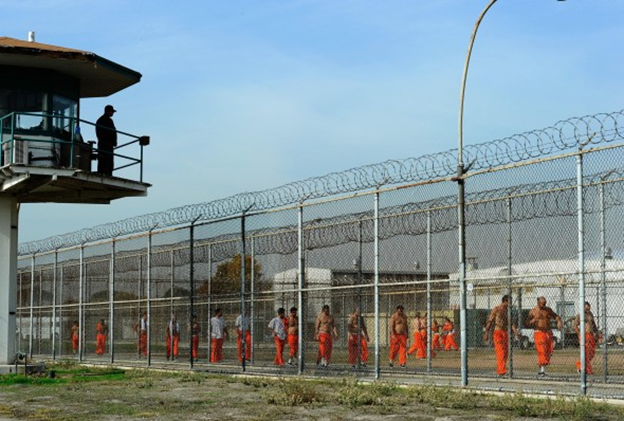