Cell Protocol Is on the Way, Will the Oracle Kingdom Built on TRON Become Popular? 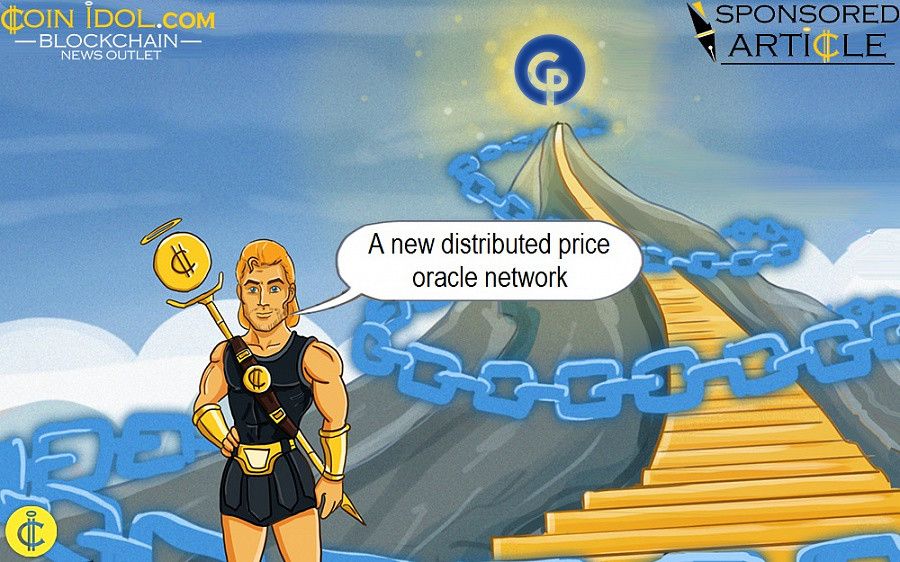 This year, DeFi continues to be popular, and several DeFi-related concepts have become goldmines. The most prominent one is oracle.

Trusted data on the chain can be obtained directly through blockchain, while trusted data outside the chain needs to be provided through an oracle. Without oracle, the applicable scenarios of blockchain will be greatly limited. Based on this, oracle project became increasingly popular. In July and August, lots of oracle projects launched the market, wishing to join the competition.

Since July this year, Chainlink has made its way all the way up to the top. LINK has risen from $4.5 to $8.3, with a current market value of nearly $14, ranking TOP 6 in the world. In addition, BAND rose by 261% in July, and NEST also rose by 650.79% in one month. The market sentiment was greatly stimulated, attracting more new projects to join the market.

In late August, the oracle market returned to rationality, and the prices of related tokens also dropped a bit. The prices of LINK and BAND have fallen by 10%, and the price of NEST has fallen by more than 20%. However, Themis (MIS), which has been popular overseas, is still with a strong momentum. After launched Uniswap, the market value of MIS soared by 6 times.

The small setback in the value price did not affect some ambitious projects with vision. Recently, the Cell Protocol team released their white paper, indicating that Cell Protocol is about to enter the market.

Having already missed the recent bull market in oracle, can Cell Protocol still achieve its ambition? Being an oracle project, Cell Protocol ingeniously chose to build on Tron, can it become as popular as Tron?

At present, many DeFi applications currently rely heavily on timely and accurate prices. Current solutions are either less expensive to attack, centralized, or prices are not updated in a timely manner. Therefore, price predictors have been favored by many DAPP and DeFi projects.

Cell Protocol is a distributed price oracle network based on Tron network and solves the problem of price chaining through decentralized incentive solutions.

The white paper stated that the Cell Oracle focuses on cryptocurrency price prediction and is designed from the following ideas:

1) Prices are sufficiently accurate: it can truly reflect market prices, arbitrageurs cannot continue to profit from the system.

2) Prices are sufficiently sensitive: the reaction to market prices is fast enough to cope with extreme market conditions, such as the March 12 price crash.

3) Prices are sufficiently resistant to attack: the cost of distorting or influencing the true price is so high that theoretically unlimited funds are needed to manipulate prices at will.

4) Direct verification of prices: if you rely on third parties to obtain prices, you should consider the price formation mechanism of the third party, how to verify, and how to resist the third party's mischief.

5) No authorization is required for the quotation system: anyone is free to enter or exit to participate in the quotation without system verification.

Can Cell Protocol surpass the forerunners?

The fluctuation in the crypto market is normal and the dropping price is not a news. However, the dropping price did sound the alarm for users. Although theoretically, as long as DeFi has a market, oracles will be useful, choosing a mature and practical oracle can better guarantee a higher long-term value.

Cell Protocol is visionary and wishes to develop with users. It has proposed some mature concepts wishing to build an ecosystem that can create long-term value.

Unlike other popular oracle projects, such as Chainlink, Nest, and DOS, Cell Protocol’s token, Cell, is issued based on Tron, which guarantees lower transaction fees.

The current popularity of DeFi has caused great congestion on the Ethereum network, leading to the result of high GAS fee and declining availability. After a series of observations, Cell decided to take a different path and establish its own kingdom on Tron. At present, Tron adopts TPoS double-layer consensus mechanism which is 20 times faster, combining the advantages of DPoS and PBFT. This can greatly shorten the block confirmation time, and the TPS indicator is far ahead of other public chains. Based on Tron, Cell users can enjoy a smoother network and lower transaction fees.

In the Cell quotation verification mechanism, anyone can become a validator and perform price validation on quoted miners' quotations. If a deviation is found between a single quotation and the market price, with some room allowed for arbitrage, then the validator can engage in order-eating arbitrage.

More concentrated token positions are easier to manipulate. In contrast, the shorter Block Interval on the Tron Blockchain allows the validator to arbitrage enough times within T0 at a much lower cost of capital to quickly return to a rational price within the T0 cycle. This design allows anyone to take part in the mechanism of price formation, with prices reflecting real market pricing of the pairs and sufficiently rapid to reflect changes in prices.

In the token distribution, Cell does not have pre-mining, all released by way of Cell Oracle (Quote Mining), with a high distribution ratio. In the Cell Token release distribution mechanism, miners accounted for 80%, development team only accounted for 5%, and partner nodes (Cell Node) accounted for 15%. And these 15% of Cell Node holders have the governance rights of the Cell system.

Based on Charlie Munger's motto "Show me the incentives and I will show you the outcome”, unlike previous oracle machines that took their data from trusted third parties off-chain, the incentives for the Cell agreement make prices form directly on-chain. Participants in the Cell agreement need to invest real money to be accountable for their actions. The agreement will incentivize those who have the courage to speak the truth. 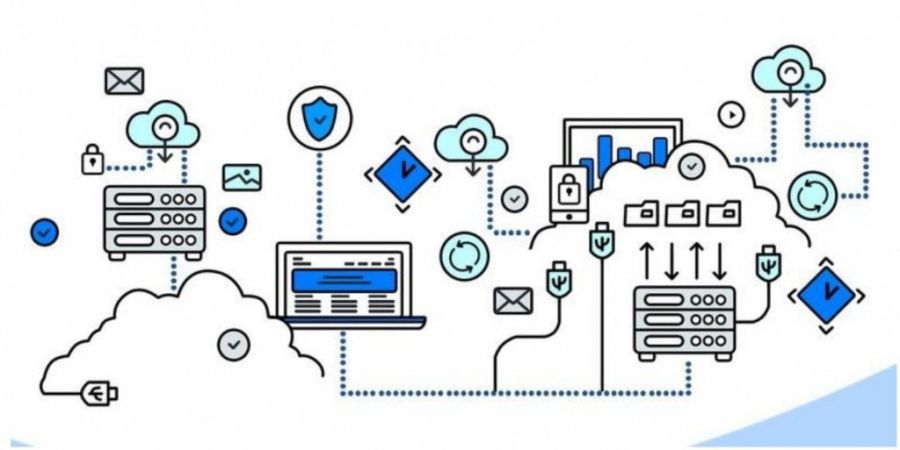 With the further opening up of the DeFi market, the demand for oracles in the financial and Internet of Things will further expand. Can Tron help Cell Protocol successfully build up its oracle kingdom? Can the Cell Protocol help with the next booming of oracle? This visionary decentralized oracle project is worthy of looking forward to.