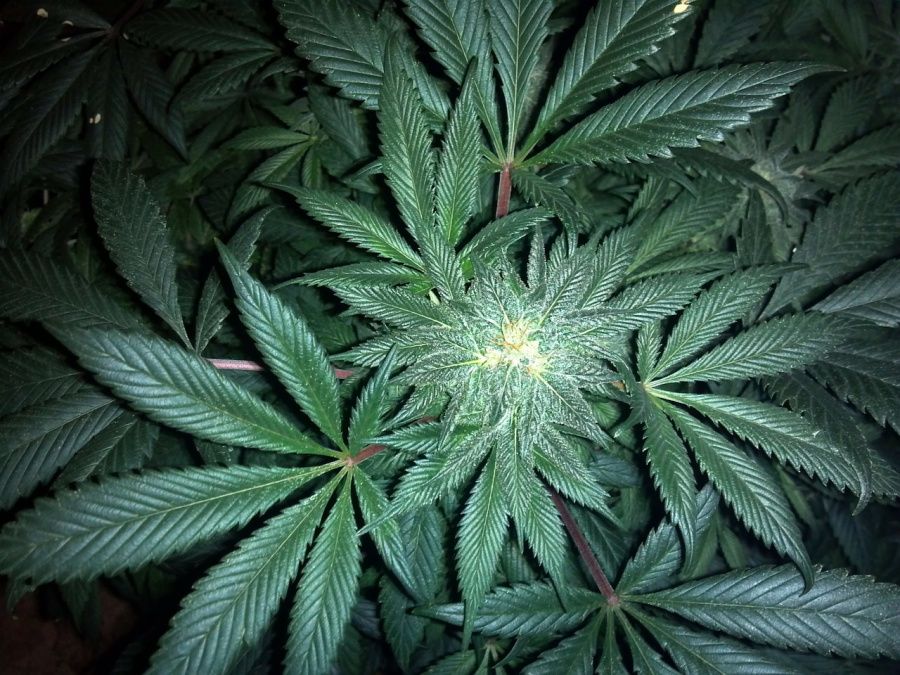 A cannabis blockchain project hopes to disrupt the cannabis media space by unleashing a decentralized social media platform for cannabis users called Smoke.Network, based on a DPoS consensus model. DPoS, which is short for Delegated Proof of Stake, was decided as the best consensus model for the team’s project after they saw all of the massive electricity waste that Proof of Work (PoW) based blockchain platforms produced.

Due to the additional computing requirements imposed by PoW, blockchain stalwarts such as Bitcoin and Ethereum can only handle less than 10 transactions per second. With DPoS, Smoke.Network will be able to process hundreds of transactions per second and serve millions of users. According to Bitshares, which is a pioneering DPoS-based blockchain, DPoS is “the fastest, most efficient, most decentralized, and most flexible consensus model available.”

And they’ll need all of the functionality that Delegated Proof of Stake model provides, because Smoke.Network aims to be the number one platform for cannabis consumers around the world to share and curate content that is tailored to their lifestyle. In addition, and most importantly, the decentralized nature of the DPoS system provides a true sense of technological democracy that can allow the cannabis-related content flourish without censorship – a problem that can be seen on platforms like Instagram and Facebook, where cannabis-based content and advertisers face permanent bans.

What’s truly innovative about Smoke.Network is that it will enable those who create and up-vote high quality content the ability to earn cryptocurrency – SMOKE coin - for their contribution, which can later be exchanged elsewhere for popular digital currencies. This generates incentivized viral growth, which is one of Smoke.Network’s top selling points. Users will even be able to vest their SMOKE back into the network for a set period, which can be used for increasing content curation rewards.

The project is set to launch their Minimum Viable Application (MVP) at http://smoke.io, and it will contain core social media networking features with a streamlined user sign up page, a customizable homepage feed filterable by content, an explore page for finding and curating new content on the fly, as well as a wallet page for managing SMOKE earned and processing withdrawals and deposits.