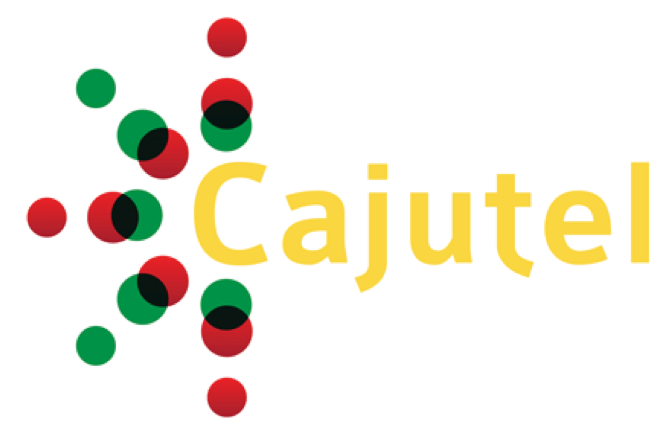 Blockchain-friendly startup Cajutel is on the path to becoming one of the main providers of solar powered high-speed internet in West Africa.

August 30, 2017, Bissau, Guinea-Bissau – Cajutel Sarl, a Swiss-owned telecom company is building infrastructure to help all individuals in West Africa gain access to high-speed internet at affordable prices. The company is set to achieve it by building the non-existent infrastructure from scratch to provide a long-term solution. Cajutel has decided to adopt the cryptocurrency market as a modern way to raise the much-needed investment for its ambitious project. In the process, the company has created the first ever solar DAO in Africa.

Cajutel is a Guinea-Bissau, West Africa based company that has chosen to initially focus its efforts in the local region before expanding across the continent. Through its project, Cajutel aims to provide connectivity to a majority of the 1.7 million population who presently don’t have access to the internet. The lack of connectivity has severely impacted the region’s GDP, per capita, literacy and human development index.

Cajutel is building the infrastructure from the ground up to bring reliable high-speed broadband internet at affordable prices to West African people. It will bring education and business to the region while giving millions of users first time access to the wealth of knowledge that exists online.

In West Africa, “personal internet” is almost non-existent. In cases where it exists, the connection is very slow, unreliable and expensive. There are only two mobile operators, both of which focus almost exclusively on voice communication and not 3G or 4G. The only reason these carriers are providing data connections is that they are required to do so by the law.

In the current scenario, there is zero incentive for them to make the connection fast enough to use or cheap enough to afford. These systems are not worth saving or improving. Instead, Cajutel is starting from the ground up, building an entirely new system that will be far superior in every conceivable way. To achieve it, the company will require significant upfront funding, but as the project falls in place, it will ultimately open up so many opportunities that just don’t exist under the current system. The entire Cajutel infrastructure will be solar-powered, making it more sustainable and economical over the long run.

As a part of its fundraising initiative, Cajutel has launched the crowdsale of its CAJ tokens. The Cajutel (CAJ) token sale went live on August 18, 2017, at 08:30:00 (UTC). The platform’s tokens are governed by ERC20-compatible smart contract on Ethereum blockchain. CAJ tokens can be acquired directly by sending ETH to the smart contract address is listed on https://cajutel.io and the CAJ tokens will automatically appear in your wallet (make sure you use a wallet which is capable of holding tokens).

As a part of its crowdsale, Cajutel has authorized the creation of an additional 780,000 shares, of which 720,000 will be offered for sale to the ICO participants and the rest 60,000 will be allocated for bounties and to cover advertisement costs. The telecom operator has set the maximum cap for CAJ tokens at 1,780,000 where existing shareholders will retain 1,000,000 tokens, and the remaining will be used in token sales, bounty and advertising payouts. The maximum cap will remain fixed until shareholders agree to issue more shares. Each CAJ token will represent a share in the platform.

The ICO will be held in five distinct phases. The first two phases will offer 10,000 tokens each for sale and the price of each token during the first and second phase is set at 0.05 ETH and 0.075 ETH respectively.

The third, fourth and fifth phases will involve the sale of 100,000, 200,000 and 400,000 tokens at a unit price of 0.10 ETH, 0.15 ETH, and 0.20 ETH respectively. The CAJ Ethereum based tokens will act as share certificates and carry the same rights as any other stocks including dividends. The value of the token is thus backed by the company’s asset and earnings.

Cajutel is the source of this content. This press release is for informational purposes only and should not be viewed as an endorsement by CoinIdol. We take no responsibility and give no guarantees, warranties or representations, implied or otherwise, for the content or accuracy.  Readers should do their own research before investing funds in any company.