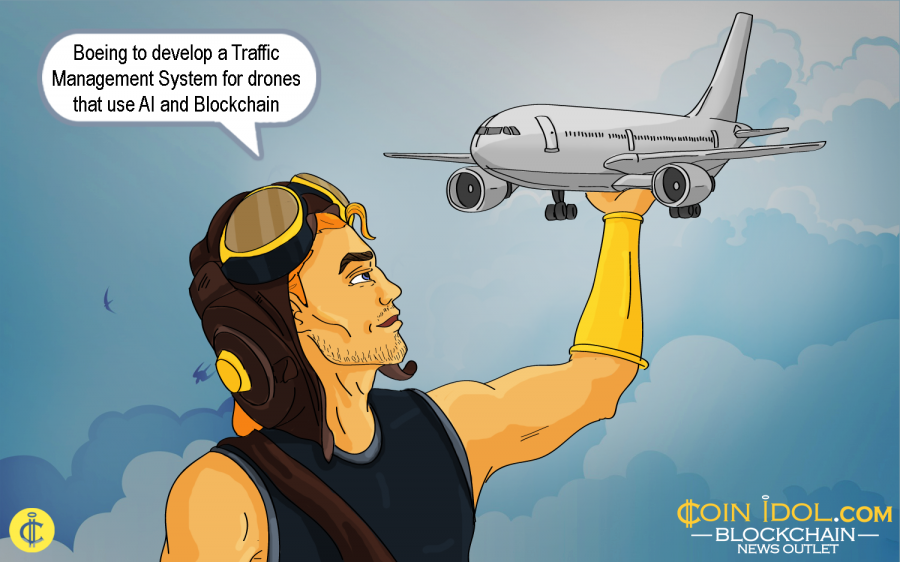 Boeing revealed that it's planning to develop an efficient Traffic Management System (TMS) for all drones that use Artificial Intelligence (AI) and Blockchain technology.

SparkCognition will partner with Boeing in this great traffic management project. In 2017, the Texas-based Artificial Intelligence company benefited from a $32.5 million investment round which included a lot of funding from giant Boeing HorizonX Ventures.

"We're at a point in history where technological advances and societal trends are converging to demand bold solutions and a different way to travel. Boeing has the experience and expertise to safely and efficiently shape this emerging world of travel and transport. Through Boeing NeXt, we intend to build on our legacy of opening up new frontiers to move people and goods with proven technologies," said Greg Hyslop, Boeing's Chief Tech Officer.

Technology At Its Best

Air Traffic Management that is for commercial drones, which was formerly known as Unmanned Aircraft Systems (UAS), is anticipated to impend as one of those frontiers.

The TMS imagined by SparkCognition and Boeing would efficiently track all drones while flying through chosen traffic corridors. It would also blend a standardised programming interface to uphold industrial inspection, package delivery plus other important commercial applications.

SparkCognition has been engineering an automated platform that uses cognitive computing and blockchain tech to retain drones on track.

"Estimated by some analysts at $3 trillion, the urban aerial mobility opportunity will lead to the creation of the largest new market in our lifetimes," said Amir Husain, SparkCognition's CEO and founder. "The world's No.1 aviation leader partnering with the world's most innovative industrial AI company means that unparalleled experience in safety, innovation, scale and reliability will be brought to bear to address this monumental opportunity."

Various giant companies such as Alphabet's Wing Venture, Kittyhawk, Amazon, Matternet and AT&T  also have their own different ideas and essence about drone traffic management and they have already started working on such great systems.

The Federal Aviation Administration and NASA have been managing an industry-wide standardisation struggle for drone traffic management and since Boeing is on the forefront of this struggle, it's wise to surmise that the newly uncovered initiative will be accordant and consistent with the rising rules of the highway.

Boeing’s NeXt will further merge projects and partnerships like autonomous flight, hypersonic flight and electric propulsion.

Boeing noted that electric vertical-takeoff-and-landing conveyances (eVTOL craft), will also be a major target. Boeing attained Aurora Flight Sciences last year, which are one of the significant pioneers in autonomous eVTOL flight.

Steve Nordlund, the person to lead Boeing NeXt, while serving as Vice President of HorizonX said:

"By taking a holistic approach that combines Boeing's strength in technological innovation with new business models and non-traditional partnerships, we are laying the foundation for the future commercial mobility ecosystem."