Blockchain Technology to be Used in Aviation Industry for Storing Data 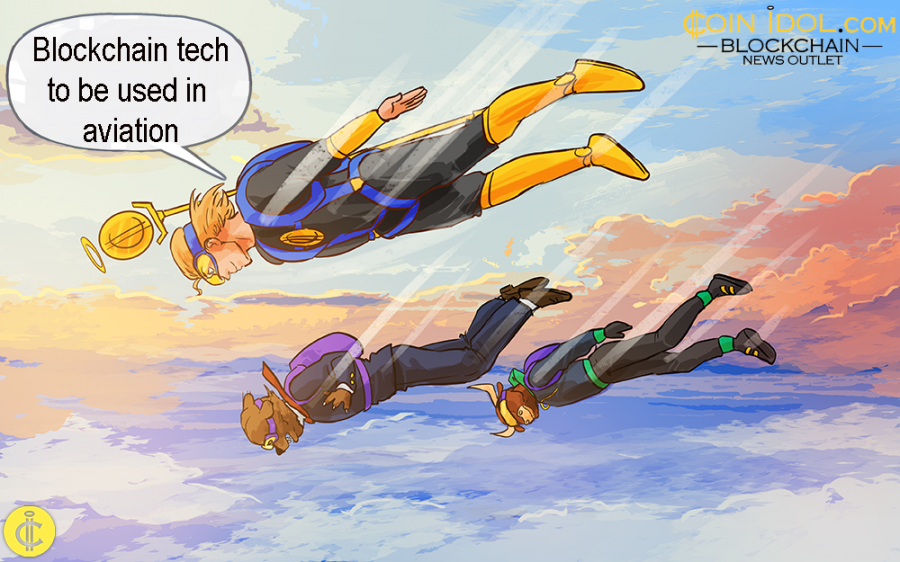 A Singaporean company is trying to find a permanent solution for locating data after a plane has crashed. This comes after flMH370 went missing. Flight MH370 carrying 239 people on board was reportedly coming from Kuala Lumpur to Beijing on Saturday March 8, 2014.  There is no available data about what really occurred since the information was kept on the plane in a device called the black box.

Among the available solution to the missing data challenge is to transmit data to the ground in order to create a backup, though several pilots are not supporting this effort. A Singapore-based firm has discovered a significant solution which is supported by pilots and will also meet the interests of the aviation field, per the report from Blockmanity.

Distributed ledger technology (DLT) can be employed to encrypt data and this data can then be transmitted, and kept in a predetermined area using satellites. The use of black box will not stop and the need to intervene in interpreting data manually will not happen.

Computer algorithm will be in place to discover and detect problems like waxed stress levels by pilots and all crew members, by effectively transcribing their voice recordings and immediately alert relevant people in case any problem is detected.

Kenny believes that DLT and data analytics can cause a ‘paradigm shift’ into the transportation sector and the application of these great technologies can be genuinely revolutionary.

Therefore, the application of new effective technologies can absolutely assist in gathering adequate data about disastrous events to prevent them from occurring once more. As per now, when a plane such as MH370 crashes and drowns into the ocean or sea, all the information sinks inside the plane and is very difficult to recover that data.

The Fox News reported that 5 debris pieces seem to belong to MH370, and have been recently delivered to concerned authorities. The relatives and families of the plane victims have demanded the officials to continue with the search.

“The fact that debris is still washing up now means that the investigation should still be live. It shouldn’t be closed,” Grace Nathan, whose mother Anne Daisey was on the plane, said during a press conference in Kuala Lumpur.

The 5 debris pieces of the plane, according to the Telegraph report, was discovered by the locals in Madagascar, Africa. However, the government of Malaysia will start the proper search as soon as any credible leads surfaces.

Tags
Data Aviation Blockchain Industry Technology Information Companies Search App Analytics
Most Popular
May 11, 2021 at 14:27
PR
VulcanVerse’s Marketplace Volume Triples from $5m to $15m, $20M Giveaway to Follow
May 11, 2021 at 14:02
News
Bitcoin and Dogecoin Prices Trending Up Following Hype from Mark Zuckerberg and Elon Musk
May 11, 2021 at 13:00
News
Ripple Consolidates Above $1.35 Support as Sellers Push to the Downside
May 11, 2021 at 12:11
News
Banks Are Getting Increasingly Tough on Bitcoin and Other Cryptocurrencies Amidst Mainstream Adoption
May 11, 2021 at 11:08
News
Litecoin in Minor Retracement, Eyes Next Target at $604 High
More