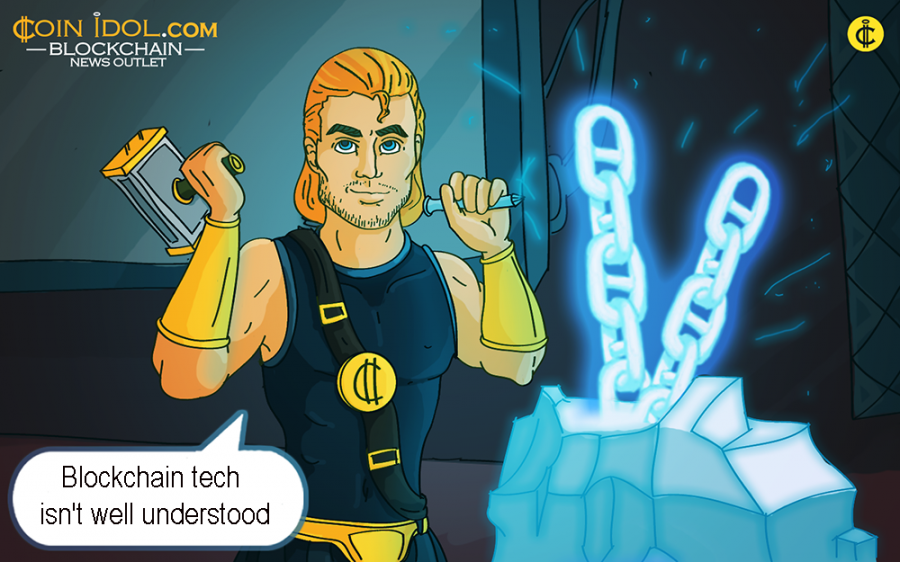 The U.S National Institute of Standards and Technology (NIST) has concluded its report on Blockchain technology and alluded that there are fewer use cases to which it should be applied.

The report discovered that there is less comprehension of what Blockchain technology does and the way it can be used.

"There is hype around the use of blockchain technology, yet the technology is not well understood. It is not magical; it will not solve all problems," the report's [ pdf] authors said, adding "As with all new technology, there is a tendency to want to apply it to every sector in every way imaginable."

Why was Blockchain Created?

Blockchain technology was developed for matters where there is less or no faith among parties that desire to carry out direct transactions between themselves without the involvement of a trusted third party.

Inasmuch as traditional applications pursue the create, read, update, delete (CRUD) functions for data, distributed ledger technology (DLT) only has CR. Older information can be obsoleted but its impossible to delete data from a DLT and every entry is confirmed by cryptographic calculation.

This annex-only mode offers DLT the ability to give a complete transactional history while being tamper-evident and permanent; sharing the DLT among all users gives transparency and resilience against malicious attacks by illicit players.

However, NIST indicates theory isn't translating into practice. The report reveals DLT's immutability isn't properly done and can be desecrated if an attacker gathers adequate resources to exceed the pace the block formation rate of the network.

Although DLT is taken not to demand a trusted central authority, the actuality is that a significant amount of trust is required for the technology to operate.

In September, the French data privacy watchdog, the National Commission on Informatics and Liberties (CNIL) weighed in on DLT versus General Data Protection Regulation (GDPR).

Regardless of the above warnings, NIST revealed DLT solutions could operate in cases with several and distributed users, sans a faithful third party.

In most scenarios, however, DLT is a solution searching for a problem and a database will play a better role in lieu, the standard body revealed.

Tags
Blockchain Report Technology Data Privacy Regulation Rating Trust Transparency
Most Popular
May 11, 2021 at 14:27
PR
VulcanVerse’s Marketplace Volume Triples from $5m to $15m, $20M Giveaway to Follow
May 11, 2021 at 14:02
News
Bitcoin and Dogecoin Prices Trending Up Following Hype from Mark Zuckerberg and Elon Musk
May 11, 2021 at 13:00
News
Ripple Consolidates Above $1.35 Support as Sellers Push to the Downside
May 11, 2021 at 12:11
News
Banks Are Getting Increasingly Tough on Bitcoin and Other Cryptocurrencies Amidst Mainstream Adoption
May 11, 2021 at 11:08
News
Litecoin in Minor Retracement, Eyes Next Target at $604 High
More