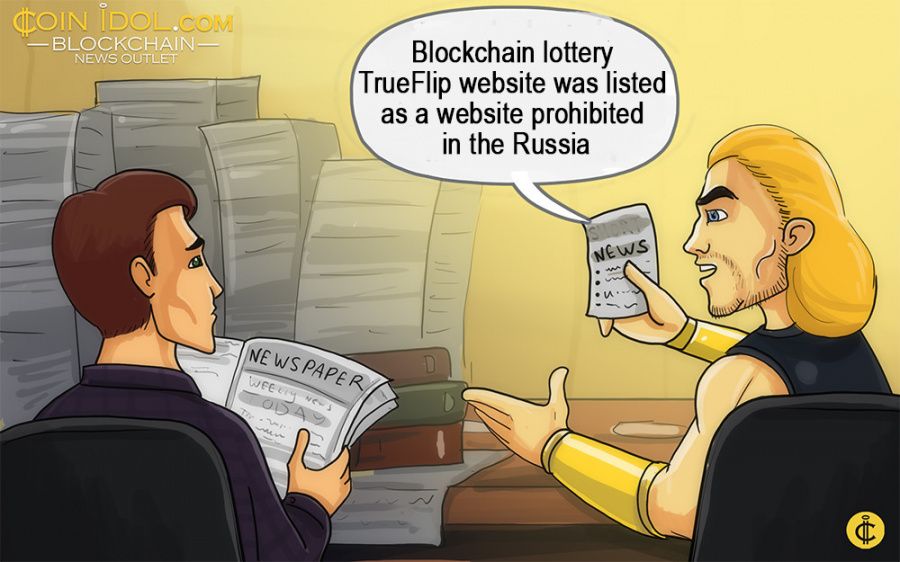 Blockchain lottery TrueFlip has announced on June 2nd that the project’s website was listed as a website prohibited in the Russian Federation. The project has opted to comply with the blocking, however, they deem it erroneous.

Roskomnadzor, a federal entity supervising and overseeing media in Russia, has a history of cryptocurrency-related websites banning, which includes the industry’s news outlet Bitnovosti, cryptocurrency-related forum bitcoininfo.ru, LocalBitcoins, a bitcoin-purchasing service, and several crypto-exchanges, including EXMO and BitStamp. The government body is entitled to include websites it deems necessary to ban in a restrictive list without court rulings, and internet providers are obliged to block access to said websites.

The letter sent to TrueFlip by Roskomnadzor explains the ban was caused by lottery-related nature of the service. Lottery activities are banned across the entire Russia, save a few specifically designated locations.

“TrueFlip complies with the law, and we will point that out to the public and the nation state. We have sent a letter to Roskomnadzor clarifying the faultiness of such interpretation as the law defines a lottery as one implying monetary or commodity-based winning. Officially, cryptocurrency is neither money, nor a commodity.”

Restricting access to certain websites has become a somewhat commonplace in the former Soviet Union. Recently, the Ukrainian government has restricted access to Russia-based social media, accountancy software, and search engine citing national security as a cause for the ban. Aside from cryptocurrency-related websites, Roskomnadzor is known for banning adult content websites, torrent trackers, and even Wikipedia and LinkedIn. 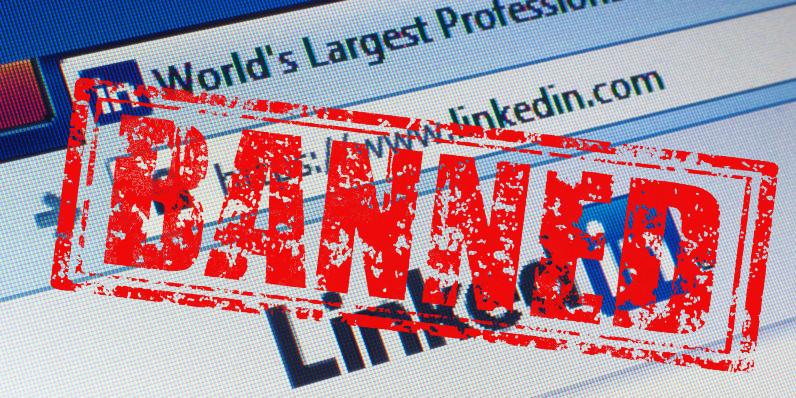 Still, most of the projects banned in Russia have filed lawsuits against illicit restriction of information, and some of them have even won their cases.

Fighting for its rights

The TrueFlip team has also stated it will fight for its rights in a court. The company will be represented by a well-known lawyer Dmitry Machikhin who specializes in cryptocurrency-related proceedings. Mr. Machikhin believes that TrueFlip’s blockage is a part of a well-planned campaign aimed at monopolizing Russia’s online lottery market.

“The Federal Tax Service is entitled to investigate and disclose violations related to lotteries and casinos on the internet. It’s not quite clear why such special authorities are with a tax body, not Roskomnadzor, but that’s not the thing. It’s worth noting that in 2014 the government has decided to completely monopolize lotteries, and make them exclusively offline. The FTS and the Roskomnadzor have banned over 200 websites that bear even a slightest resemblance with online raffling services over the three years.”

TrueFlip.io was launched a month ago, and since then nearly 50 thousand people have participated in the raffling. The developers claim the project is 100% transparent thanks to blockchain technology. The platform has already held a successful presale campaign, and is going to launch the main crowdsale on June, 20th.