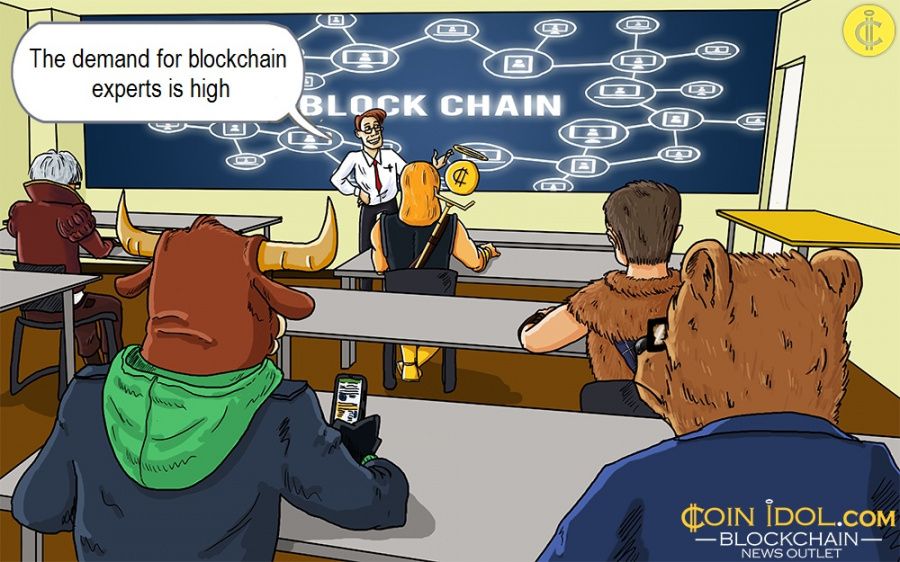 The increasingly growing crypto and blockchain industry comes with the high demand for workers ranging from developers to analysts. Because the ultimate goal of education is to meet the needs of society, some universities and higher institutions of learning have considered introducing courses tailored to meet the industry’s needs.

Despite the COVID-19 pandemic, the blockchain industry has developed exponentially, with many countries putting their trust in the innovation as the “saviour” of the dying global supply chain, job market, and the whole economy. China, the country where the recent coronavirus originated saw tremendous developments in the industry including the establishment of a blockchain board, the launch of a blockchain network, progress with digital yuan project, the launch of blockchain-powered e-government platforms and the recent proposal to set up a blockchain fund to support research and development in the blockchain sector.

The University of British Columbia (UBC) now has a whole research unit that focuses on blockchain and teaches both undergraduate and graduate students courses related to the technology, while Cornell, an ivy league member university in the US, through its Cornell Blockchain programme was named the top university in the world for crypto education in 2019.

York University School of Continuing Studies is also to introduce such courses. On May 29, 2020, announced it was rolling out two university-level blockchain programs open to students in the coming semester. The University will offer Certificate in Blockchain Development (part-time) and Post-Graduate Certificate in Back-End and Blockchain Development (full-time) come September.

South Korea is also striving to be on the forefront here. Thus, Suseong University announced it is going to establish a blockchain campus. As of now, the University has engaged several blockchain and artificial intelligence startups to cooperate on the new service. If successful, the initiative will connect students and industry leaders to enhance research and development efforts in the field.

Blockchain, once a grey area to job seekers, governments and academia is now a popular area of interest to employers, experts, and academics. Several research institutions have, in recent years introduced university courses that nurture professionals for the industry. The coronavirus pandemic perhaps exposed further the need for more research and development in the blockchain field to manage future disease outbreaks and their adverse social, economic, and political consequences on the global economy.