Blockchain and Distributed Ledger - What is the Difference? 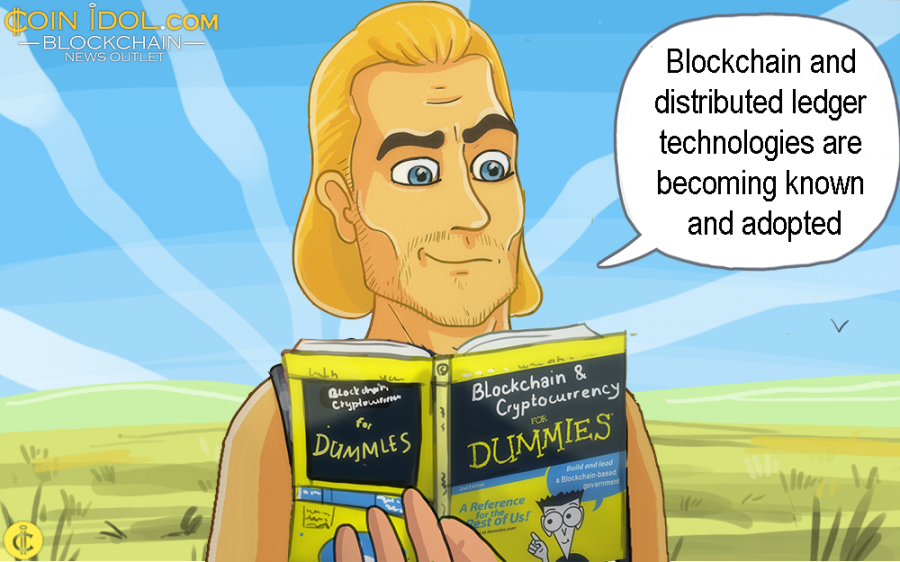 Blockchain and distributed ledger technologies (DLTs) are becoming known and adopted by a wider audience including banks, government, companies and others, daily. However, most people and institutions, have been confusing these two terms – they actually don’t know the differences between these two technologies. Let’s dig into it.

The DLT is a complex database of records which isn’t stored or verified by any central body. Many people confuse it with blockchain but it’s not. DLT is technically decentralized and largely depends on similar principles of consensus like those of blockchain, however, its corporate organization, may (or is) not – e.g. Bitcoin (BTC).

This technology is a form of distributed ledger having an actual and explicit technological foundation. In fact, it’s the one which creates an unchangeable ledger of records which is kept by a decentralized setup, where all records are appropriated by consensus.

In this technology, cryptographic validation, signing and connecting groups of records particularly in the ledger to create a chain is what makes to appear different from distributed ledger tech.

Public blockchains such as Bitcoin, Dash, Dogecoin, Ethereum, Litecoin, Monero and others, are mainly based on proof of work (PoW) accord systems, open source & are not permissioned. Meaning that, any party can access the system and take part minus asking for permission. However, transactions are more transparent, but unidentified (anonymous). Furthermore, any party can easily read, send a valid transaction, download the code and execute a public node, and go ahead to confirm and verify the transactions.

These kind of blockchains work under the leadership of a group which is not the case with public blockchains. They can’t enable participant/party who has access to the internet to get involved in the exercise of approving transactions. They are faster and offer more transaction privacy.

Also, Consortium blockchains (such as Corda, R3 in banks, B3i in insurance, EWF in energy sector)are largely applied in the financial and banking industry. However, the consensus action is completely managed by a pre-selected set of nodes.

Here, the “write” permissions are made centralized to only one legal institution, but the “read” permissions can be either made public or regulated to a subjective degree.

Participants and/or groups are can be set up to keep on verifying transactions internally. Private blockchains (such as MONAX and Multichain) are normally applied in data management, auditing and others, since they are more secure compared to public blockchain. They carry many security advantages than handicaps.

Significant discussion and collaboration among the extremes of blockchain tech and distributed ledger tech believers can only be successful when the disparities between these technologies are clearly appreciated and understood. Here are common characteristics and features of blockchain tech and distributed ledger technology believers, according to the Medium.

Generally, these two terms are not similar, though they may be used per se.However, the Bank of England is trying to favor the use of DLT with the aim of isolating themselves from the hype and volatility related to blockchain. Also a company may use the term blockchain to take advantage of the interest even though they are providing something completely different.