Blockchain and The Real Market Economy in Russia 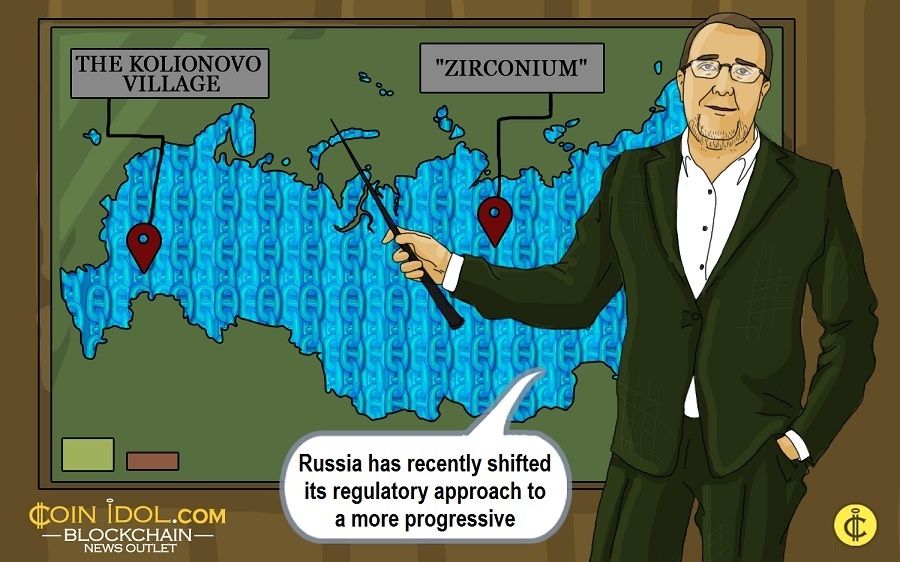 Blockchain is an inherently democratising technology, so it’s not surprising to find it driving economic activity at the grassroots in Russia and around the world.

New technologies always involve a shift in power. By its very nature, a new technology allows people to do something they previously could not – travel faster, communicate at a distance, transmit value without the involvement of a third party. This access to new capabilities often brings with it social, political and economic changes. There are many examples of this throughout history: the development of the alphabet; the rise of bronze over stone tools, or iron over bronze; the printing press; social media.

Social media is a good analogue for blockchain because it is fundamentally a technology of the people. Blockchain is a solution that has come from the grassroots: it was not created or controlled by a corporation or a government, but dropped by an anonymous researcher-developer into the market as a piece of open source software in the form of bitcoin, back in 2008, and left to evolve as its nascent community saw fit.

And so, like social media, it is being used by the people to address issues of transparency and access to information, in the case of social media, and to finance, in the case of blockchain. Entrepreneurs and businesses who are unable to secure funding from traditional sources are turning to the blockchain to fund their projects.

For example. A team of international scientists has developed new technology that allows for the environmentally-friendly production of zirconium dioxide (ZrO2) – a key refractory material and one in high demand in several industries. The result is also cheaper and of higher quality than its ordinary counterpart, which is mined from the ground. And yet the company is unable to secure funding to build a manufacturing plant.

Russian banks are simply not interested in this kind of project, and venture capital would exact an unacceptable price in terms of control over the company.

The team has elected to crowdfund their initiative. Since they will be sold at a discount at crowdsale, investors can expect to profit as a result.

It is this kind of creative solution that blockchain is facilitating, both in Russia and around the world. In a country and economic climate in which banks are reluctant to lend and the state is constrained, blockchain offers a third way. Its addition to the mix of existing funding options is driving the kind of small-scale initiatives that would otherwise never see the light of day.

Initially hostile to bitcoin, Russia has recently shifted its regulatory approach to a more progressive attitude. This has opened the way for civil society – everything in between the state machinery, on the one hand, and large corporations, on the other – to experiment with blockchain solutions to the challenges they face. The example with the manufacturing plant for zirconium dioxide is one from the business world, but there are others. Kolionovo is a farming collective that is crowdfunding investment in order to develop its farming and leisure community, and to increase production of goods. Recognising that the mainstream financial system does not work in favour of such small players, the community's founder, Mikhail Shlyapnikov, has taken the step of issuing blockchain tokens in exchange for bitcoins, rubles and euros. These can be traded on the open market or redeemed for goods and services. Then there is Upcoin, an initiative from a minority political party, Partiya Rosta. The aim is to foster political engagement. Upcoins are issued to party members and volunteers, and can be redeemed for educational courses and other services.

It should not come as a surprise, then, that there is a thriving blockchain scene in Russia. All three of the projects mentioned above are hosted on the Waves blockchain, which is itself the brainchild of Russian physicist Sasha Ivanov.

Blockchain was conceived as, and has since remained, a technology of the people. Efforts to co-opt and control it by banks and the state necessarily turn it into something different, since openness and accessibility are amongst its core values. And where the banks, large corporations and the state cannot or do not effectively operate – that section of life often termed ‘civil society’ – blockchain excels. The proof of that is its permeation into diverse business and social initiatives in Russia, and across the world. 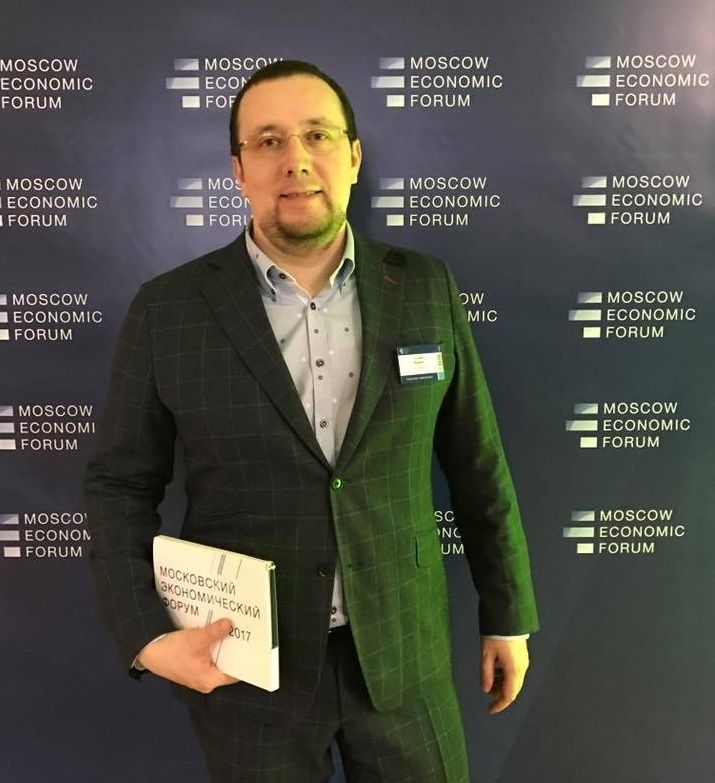 Vadim Sychev studied Economics and Enterprise Management at the Russian State Technological University (RSTU) in Moscow, before embarking on a career in financial management for a series of banks and large corporations. In his work as an Advisor for major banks, he gained experience in securing investment and financial markets, as well as developing and launching a new product, Tender Credit. As CEO of Zrcoin LLC, he has designed a new investment category in the form of a blockchain option, and overseen all stages of the legal and financial framework for blockchain crowdfunding.