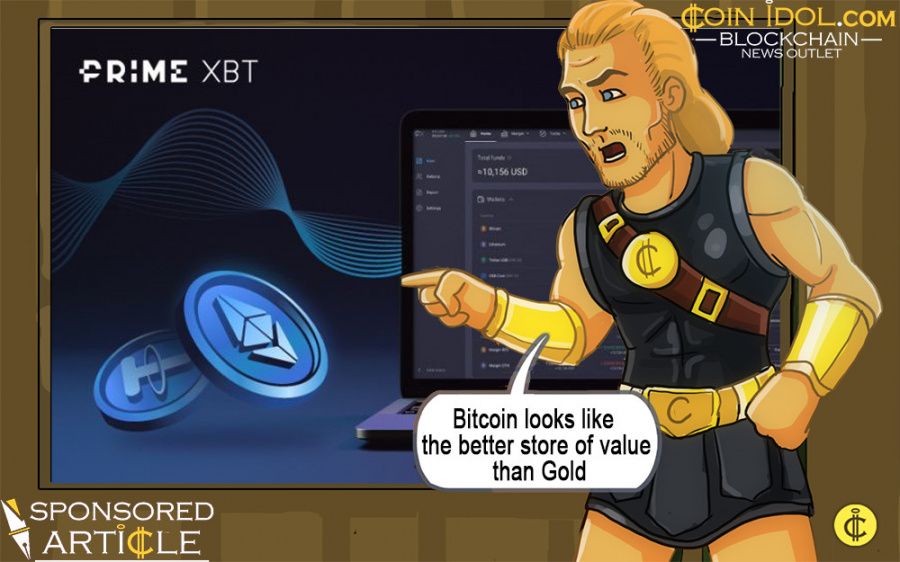 Ever since Bitcoin experienced one of its largest pullbacks in May this year, critics have once again used this volatility to attack Bitcoin, saying it is not a good store of value because its price can fall 40% in a week. While that argument sounds logical at first, my own deeper analysis delivers a rather alarming result.

To see how Gold and Bitcoin have fared over time, I looked up the long-term charts of the both of them. Gold started free trading in 1971 after the USD unpegged from it so I would start tracking Gold from 1971, while Bitcoin was born at the end of 2008. 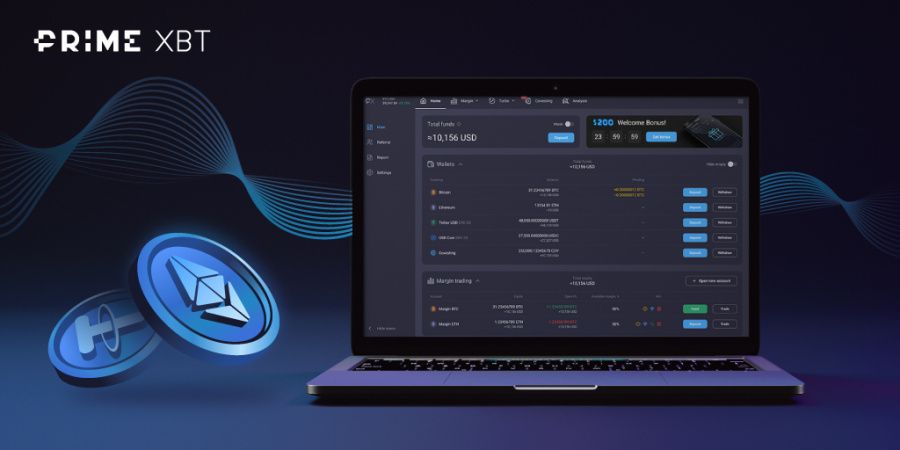 To give a fair assessment of price movement over a long period of time, I used logarithmic charts since a log chart plots percentage movements, as opposed to a using linear chart which is not suitable for long-term price analysis because a linear chart plotting only absolute numeric movements will over-exaggerate price movements as an asset grows higher in value. To illustrate, a $1,000 increase in the price of an asset when it is $100 is a movement of 1,000%, while the same $1,000 movement when the asset is $10,000 represents only a movement of 10%. A linear chart assigns the same significance to both cases of $1,000 when actually the $1,000 in the first case is actually a lot more significant than in the second case.

I tried to go as far back as I am able to on the charts to get the most information I could. The below is the result I got.

Does it surprise you that both charts look eerily similar? I was definitely surprised. I wasn’t expecting as close a resemblance as this.

As I scrutinise both charts, these are the observations I made:

From the above observations, I derive the conclusion that Bitcoin actually looks like the better store of value when compared with Gold. Bitcoin charts its course faster, allowing holders to make similar profits in 1/5 of the time, which is very significant since it naturally also means that within the same holding period, an investor in Bitcoin makes 5 times the profit compared with the investor in Gold.

The ability for an asset to hold its value over a long period of time is the key determinant if an asset is a store of value since that value is supposed to be stored for generations. Bitcoin more than meets this definition. In fact, from the charts, Bitcoin is not only a good store of value, it is an excellent value generator.

On top of what you already can see from the charts, Bitcoin has another feature that Gold does not have. Bitcoin is able to let holders generate interest returns due to the availability of crypto money market instruments currently available to cryptocurrency investors but not to Gold investors. For instance, one can join a lending-borrowing platform to lend out their Bitcoin to get an average of 5% interest income per annum. A Bitcoin investor can also use his Bitcoin to join DeFi platforms to earn interest in other crypto assets. These options of generating extra income on top of capital appreciation are not available to Gold investors as far as I know. In other words, compared with Gold, investing in Bitcoin opens up more interest-bearing opportunities for an investor to earn extra passive income on top of the profit from price appreciation.

To me then, it makes a lot more sense to invest in Bitcoin than Gold since there are more pros than cons. If my asset is able to grow 10 times in value within one year, then I am perfectly fine with it correcting 50% in the next 3 months. I can look past the day-to-day price fluctuation since I am investing for the long-term, as the price has proven to always recover with time.

Such short-term price fluctuations may in fact make Bitcoin the preferred investment asset amongst investors with the trader type of profile since they will have ample opportunities to make even more profit from buying it low and selling it high, and then buying it back again when price reverts back below its long-term average. 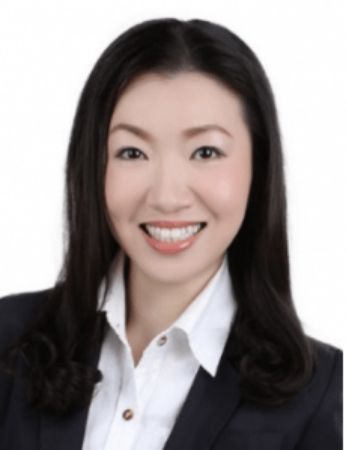 Kim Chua is an institutional trading specialist with a track record of success that extends across leading banks including Deutsche Bank, China Merchants Bank, and more. Chua later launched a hedge fund that consistently achieved triple-digit returns for seven years. Chua is also an educator at heart who developed her own proprietary trading curriculum to pass her knowledge down to a new generation of analysts. Kim Chua actively follows both traditional and cryptocurrency markets closely and is eager to find future investment and trading opportunities as the two vastly different asset classes begin to converge.

Tags
Bitcoin Value Gold Price Analytics Attack Assets Investing Profit Income
Most Popular
May 20, 2022 at 11:30
Price
Ethereum Is in a Confined Range as Bulls and Bears Reach Equilibrium
May 20, 2022 at 10:38
Price
Ripple Consolidates above $0.38 as Buyers Emerge in the Oversold Region
May 19, 2022 at 15:30
Price
TerraUSD Falls Significantly as Bears Gain More Grounds
May 19, 2022 at 13:00
PR
A Review of Olympus4x.com Broker
May 19, 2022 at 12:20
News
How Gaming and Online Casino Promote the Use and Popularity of Cryptocurrency
More