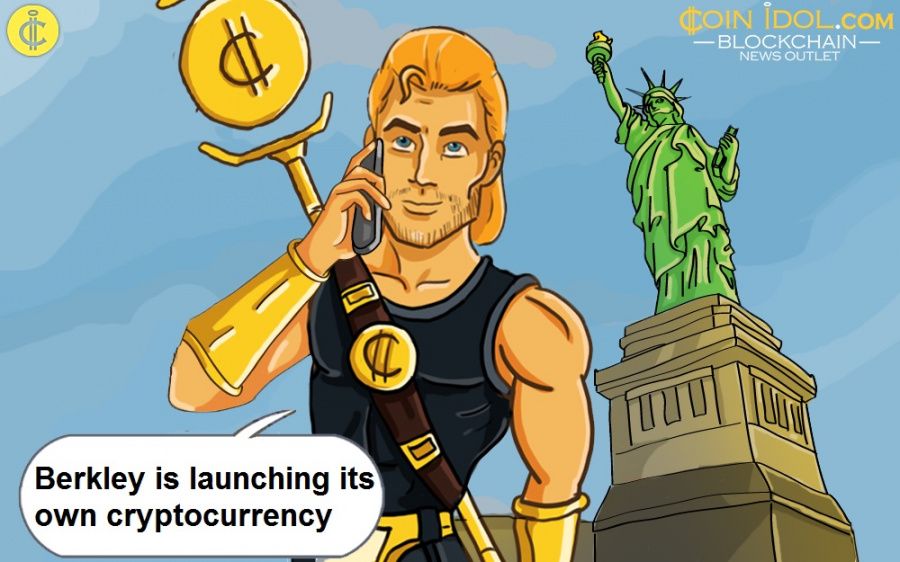 The city of Berkeley, California, is planning to create its own cryptocurrency and launch an ICO to gain financing for the city’s vital needs.

The currency called “ token” will be backed by municipal bonds. According to plans, token holders will be able to use it for their daily needs like payments for rent, or in shops and restaurants.

It is hoped the city’s own cryptocurrency will help solve problems such as affordable housing and providing support for the growing population of homeless people in Berkeley.

Such an act has probably been caused by Trump’s tax cuts for Berkeley and the city’s desire to become less dependent on the state as the state obviously doesn’t like Berkeley.

Besides, the launch of a digital currency might also help Berkeley in terms of attracting new investors that already deal with cryptocurrency.