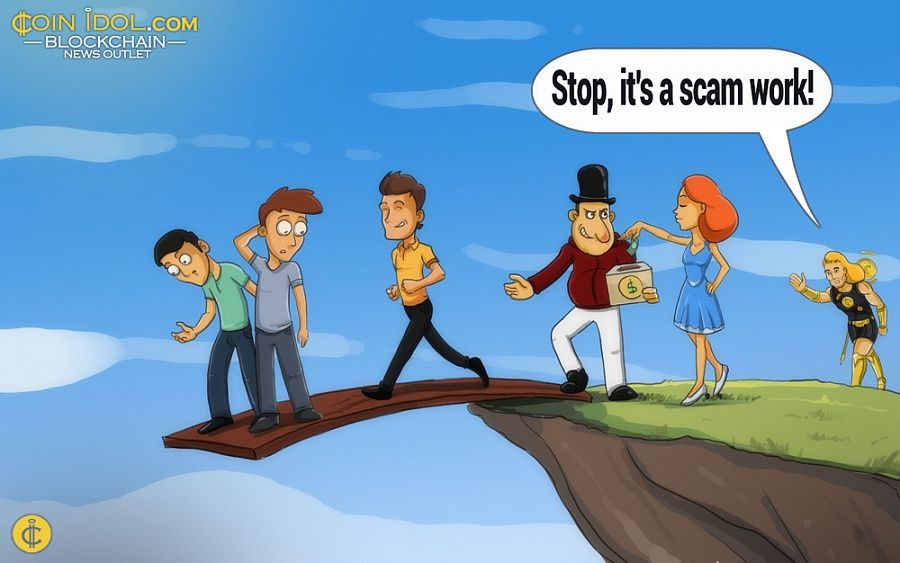 The rising star, a freshly made cryptocurrency startup - Bee Token - was expected to shine with its promising potential. Instead, its investors have lost more than $1 million worth of Ethereum, because of phishing attacks made via emails and Telegram messages from the home sharing industry service.

All the users got emails enticing to send their ETH and get a 100% bonus in the next 6 months due to a fictional partnership with Microsoft. Moreover, Bee Token was promised to be doubled in the value within the nearest time, otherwise, everyone will get blockchain-based Ethereum back.

People got various types of letters with 2 different Ethereum addresses:

Shortly later, after an hour, the company cleared up the situation, confirming the phishing attacks and explaining that all the funds encouraging messages represented pure fraud. Together with that, investors were told where to find the real ICO address.

“Please note that we will NEVER EVER communicate an Ethereum address through an email or Direct Message to you via Telegram,” stated the Bee Token team.

What makes it worse is that hackers have succeeded in operating the scam during the official launch of the ICO. So the confusing thoughts started to spread out around the security questions and potential of the company promised to become the best in the blockchain field.

Officially, the Bee Token ICO lasted from 01.31.2018 until last Friday, 02.02.2018, and according to the plan the startup team has managed to gather 5 million dollars in investments, while the fifth part was given to attackers.