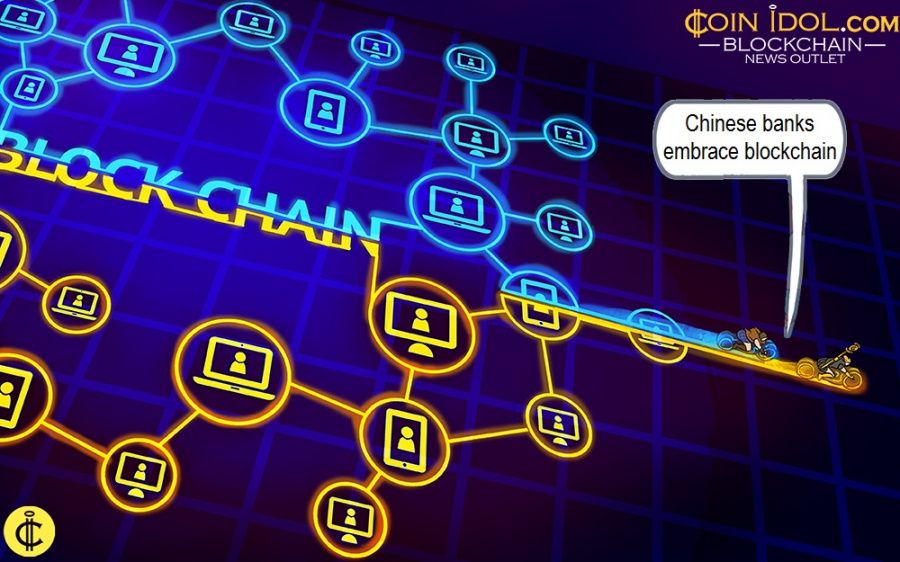 Over the past year, more than 20 banks from the Chinese city of Chongqing used a blockchain platform to process transactions worth $460 million. Using this platform, interested parties can automatically check information about the participants in the transaction: receivables, credit history and other tax documents.

Banking on the Blockchain

Recent reports indicate that over 20 banks in the Chinese City of Chongqing incorporated blockchain into their daily banking activities. The banks acknowledged that blockchain aid in easing export verifications, tax payments and credit ratings for other entities. Authorities in China hope that blockchain technology can be leveraged to streamline the monetary sector of the economy.

On the other hand the banks revealed that their blockchain systems made it possible to continue running the bank in the face of the pandemic COVID-19. The bank said the platform recently aided the importations of surgical musk into the city of Chongqing meant for reducing the spread of the Coronavirus.

The blockchain system is also being used to dispense loans to businesses across the Chongqing city. One of the banks reported that recently a tech company acquired a $153 million loan which was processed by the bank’s blockchain financial system. Recently Coinidol reported an additional $4.7 million funding from the Chinese government towards blockchain development at the PBoC.