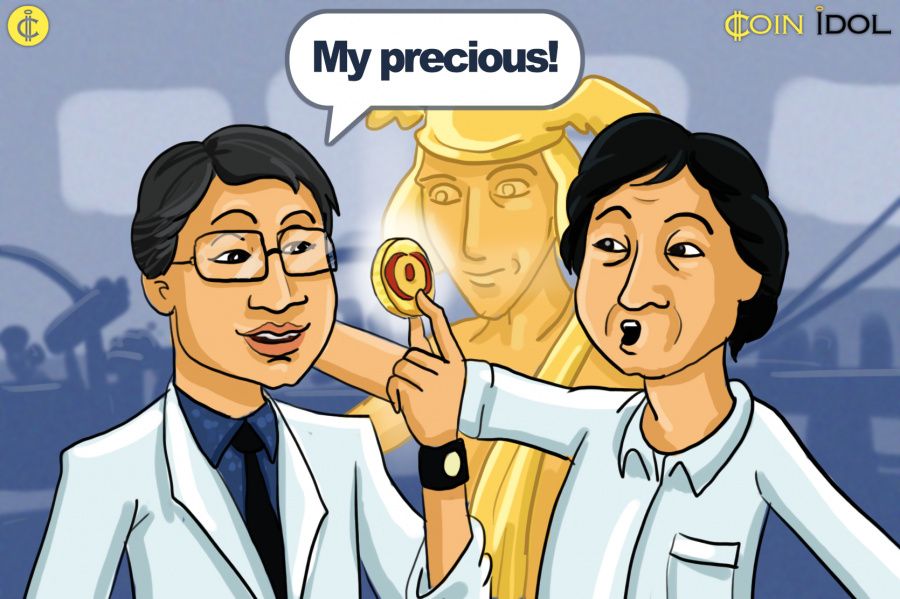 Bank of Tokyo Mitsubishi UFJ has announced its plans to issue its own virtual currency using Blockchain technology in 2017.

Mitsubishi UFJ Financial Group Inc. (MUFG) confirmed its plans to create a limited amount of its own digital currency that will work like prepaid virtual money. The exchange of new MUFG coin will be pegged to the Japanese Yen at a rate of 1:1. MUFG coin owners will be able to use it for P2P transfers and online shopping.

According to the bank’s statement published by Reuters on May 16, 2016:

"We can only say that it's true that MUFG is conducting demonstration experiments on the 'Coin' within the company utilizing a blockchain technology."

Moreover, the bank plans to release an ATM in spring 2018. It will enable customers to convert and withdraw their virtual coins into cash. 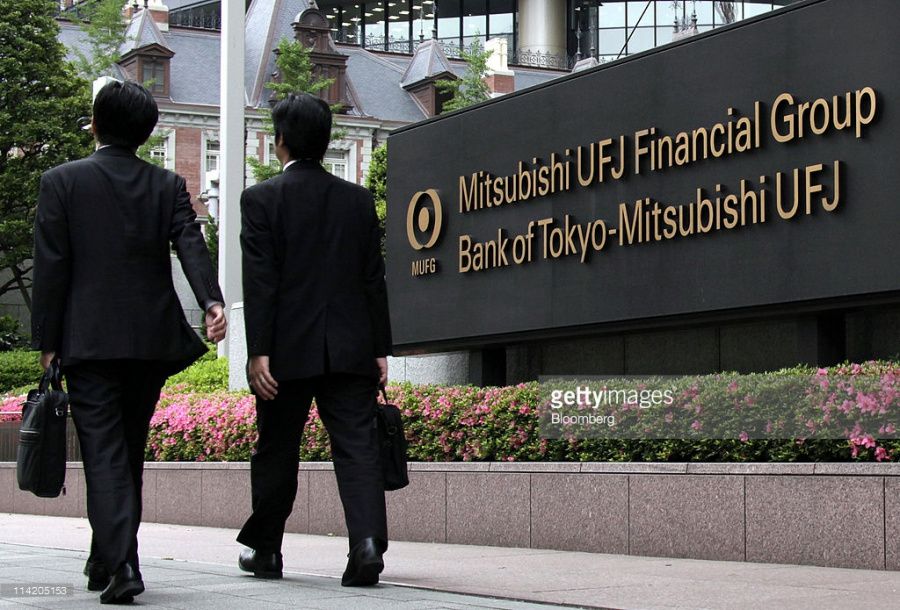