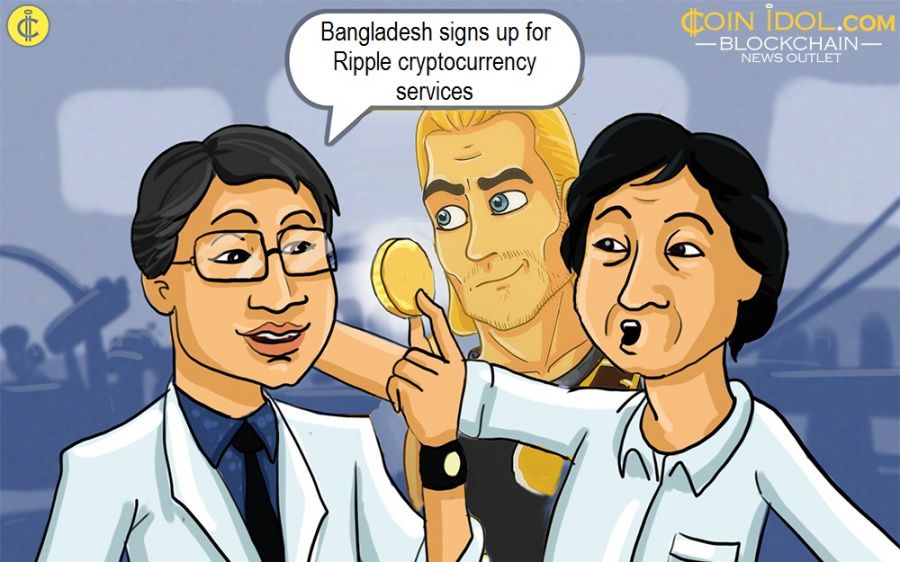 Commercial banks in Bangladesh have embraced the Ripple financial solution in a significantly large number. According to Ripple, the solution now enables affordable connection between top global banking institutions.

For a long time, the banking industry has remained adamant about the disruptive nature of cryptocurrency and blockchain technologies. However blockchain has proven it’s abilities to maintain transaction accurately and speed for large volumes of transactions across the globe. It has become inevitable for the financial industry to ditch blockchain and hold a profitable business.

Among the most prominent Ripple customers is the commercial bank of Asia which recently announced that it’s one of the 300 customers using Ripple Powered services. The bank whose headquarter is in Dhaka was founded in the year 1999. That bank was incorporated in September 1999 the same year it was founded.

The bank is considered a public limited commercial bank in Bangladesh and immersed as among the most prominent commercial banks in the country since 1991. According to an employee of the Bank of Asia, Ripple develops and implements systems that power the Banks functionalities. Majorly the company aims to connect banks with the Ripple ecosystem.

Head To Head with Ripple Technologies

Nevertheless, the banking institutions are among the hardest hit by emerging technologies, of which Ripple is one. Recently the company launched its liquidity product garnering many top industry companies into the system. Currently the company expanded its reach into south eastern Asia into countries like Japan and Thailand.

Meanwhile in regards to the KYC policies set by many countries globally, the company tried to abide by all major government regulations. This act alone won Ripples lots of government support globally. The company at the moment has offices right from New York in the United states to Dhaka in Senegal.