ATB Coin is Listed on the HitBTC Exchange 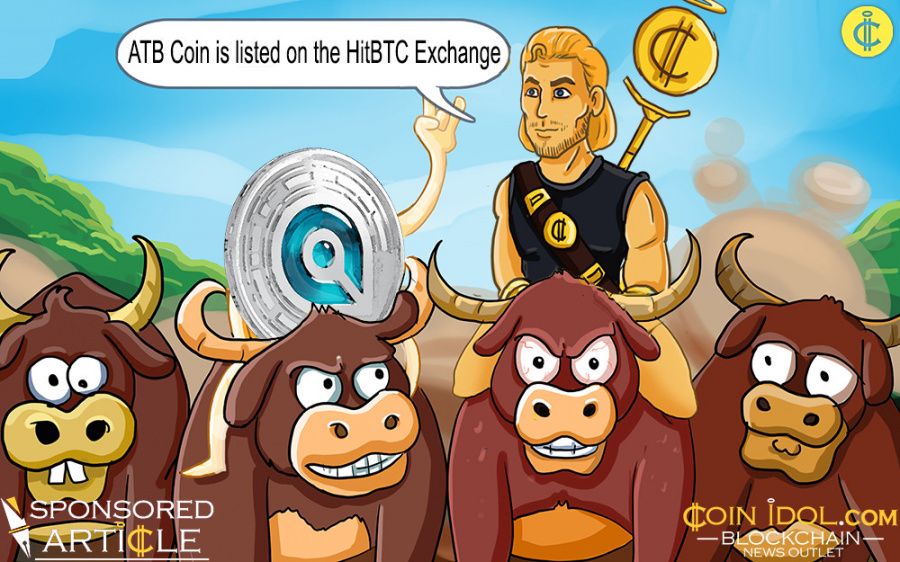 ATB Coin is already present on the HitBTC Exchange, the 4th leading сrypto-exchange of the world with $160,500,000+ daily trading volume.

HitBTC allows traders examine the best features of ATB Coin which include high speed, the highest level of security and other advantages. The new cryptocurrency starts its way of changing everyday life to the better. Among the most significant ones are:

Segregated Witness allows to optimize the place in the block with the list of transactions, due to which the number of transactions in one block, in comparison with the majority of other existing popular cryptocurrencies, increases several times, respectively, increasing the speed of transactions;

Lightning Network provides an opportunity for ATB Coin users to  almost instantly make an unlimited number of transactions between users with a reduced commission, without waiting for confirmation from the blockchain network;

Proof-of-stake (PoS) is the protocol used to confirm transactions of cryptocurrency, which is characterized by its environmental friendliness and does not require the use of energy resources for coin mining. When using this method, the algorithm for generating blocks with transactions does not depend on the capacity of the equipment, but with a greater probability the block will be generated by that account with the greater current balance;

ATB Offline Codes - a unique solution for ATB Coin developers. The idea is that the user can dispose of any amount that is on the balance due to the presence of only a specific identifier (special code) that can be written on a sheet of paper, printed, or simply photographed. The main promising field of application for ATB Offline Codes is instant payments in the real sector, when it is enough to have the recorded code, and make payments anywhere without getting access to the Internet and a direct wallet. An additional advantage of the technology is the possibility of "cold" storage coins, which has the maximum level of security, because in this form the wallet "on paper" exists without access to the Internet.

Each party in a transaction will get benefits. For HitBTC it is going to be market expansion and notable rise in trading volumes. ATB Coin will be able to offer its users trading on a reliable and stable platform. 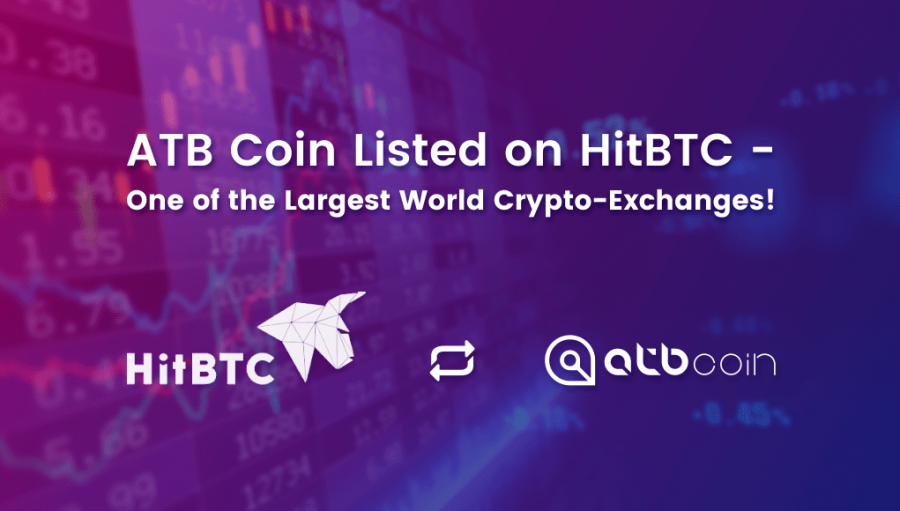