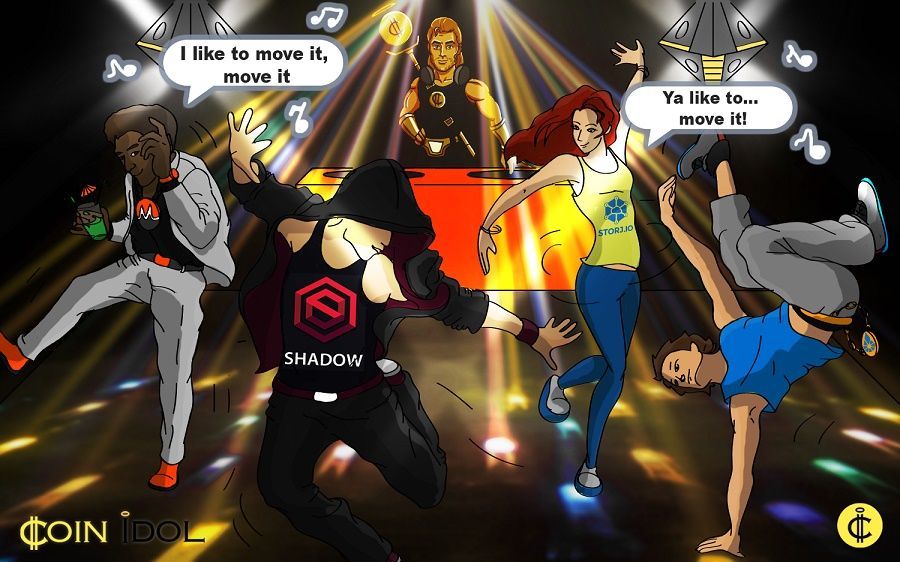 New attention is arriving around the privacy features of the Monero blockchain and in the past week, Monero (XMR) has gained in price by 100% starting at 0.013 and reach a height of 0.026, XMR is currently trading at 0.02 with a market capitalization of $160,000,000 putting it as the 5th most valuable cryptocurrency in the world, just after Litecoin (LTC).

There are some important updates to look out for coming from the Monero development ecosystem. CoinIdol.com has reached out to Riccardo Spagni, Core Team Member - Monero, to ask about recent and upcoming developments:

“The main development that is very exciting is the addition of RingCT, which is a special cryptographic scheme we invented, based on Confidential Transactions, that Greg Maxwell created. It’s basically a fix for certain classes of sophisticated attacks against Monero. For Example: tracking a user based on the amounts moving through the network, if their transactions use outputs that are very large or very small and don’t have lots of existing outputs to mix with, and that’s been implemented and is currently working on testnet.
Mainnet will hard fork to that functionality in the next 6 months or so, with our hard fork coming up in March next year”

CoinIdol.com asked about the status of the graphical user interface development specifically, and Riccardo let us know:

“The GUI is an open-source project, so it launches when the contributors working on it are done.
There’s no company or centralised funding resource for this, there is a crowd-funding system that some contributors have used, but other than that, everyone works for free of their own volition”

Monero is proving to be a technologically advanced system that has been operating successfully since 2014, and is now seeing widespread adoption among privacy activists. We think that the completion of the graphical user interface is of great importance to increasing user acceptance.

ShadowCash (SDC) is at its heights following a rise of more than 500% in this week alone. This is a proof of stake mineable coin, which means you must own SDC in order to participate in the mining process. It utilizes privacy technology to obfuscate transactions which could give anonymity to users. 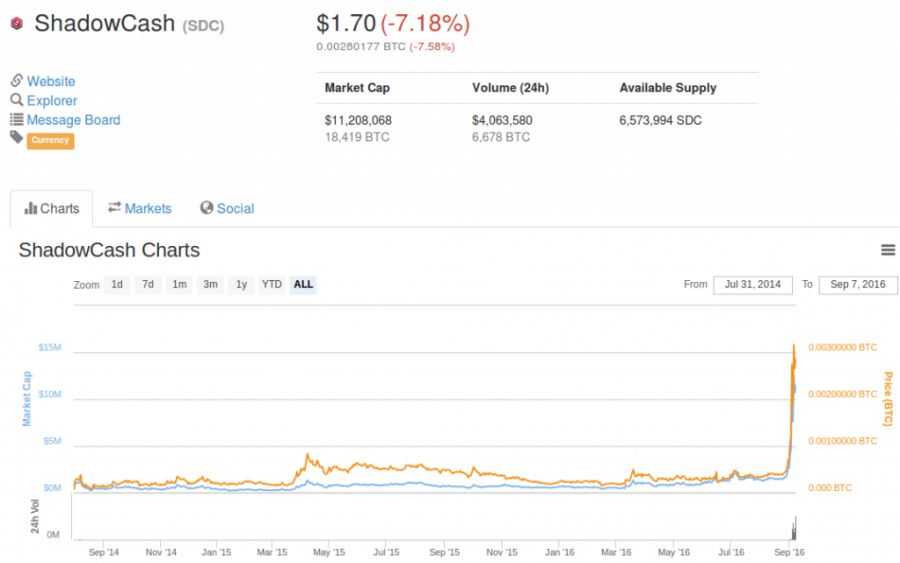 Most notable about the coin, besides its great increase in price, is the release of Umbra, a graphical user interface that works with the ShadowCash coin, that includes an anonymous messenger as well as the wallet functionality for sending and receiving funds. 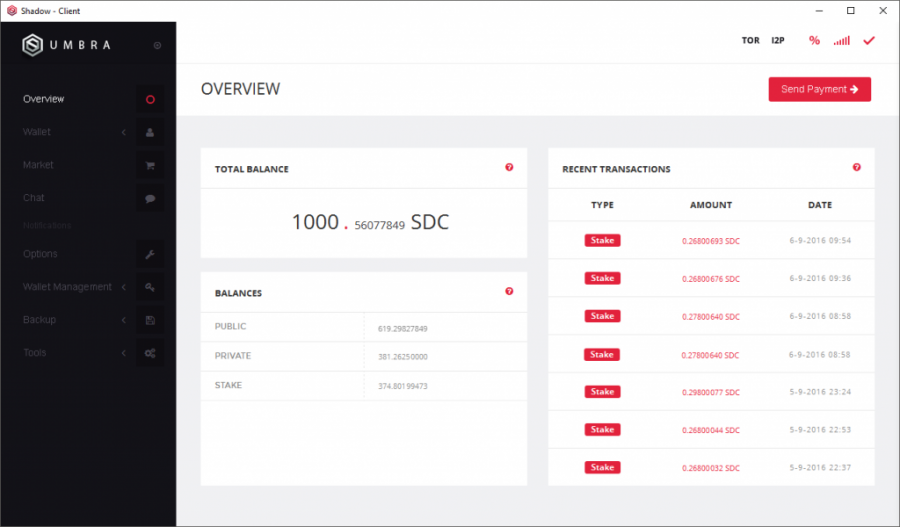 Since the rally, SJCX has pared back gains and is currently trading at 0.00021.

Bitshares (BTS) is seeing some action following a share drop by Peer Plays, a new project that is built using the Bitshares Platform. Approximately $600,000 worth of coins will be distributed to Bitshares (BTS) holders who hold the coins outside of exchanges such as Poloniex or Bittrex. The event has caused the price of Bitshares to rally nearly 30%, but it has retraced these gains since then.

Bitcoin is starting to make some gains, breaking above the $600.00 mark with a small rally to a $615 price. Usually, Bitcoin rallies cause altcoins to drop in price against bitcoin, and if the rallies on bitcoin persist there could be a paring back off price gains among altcoins this upcoming week. 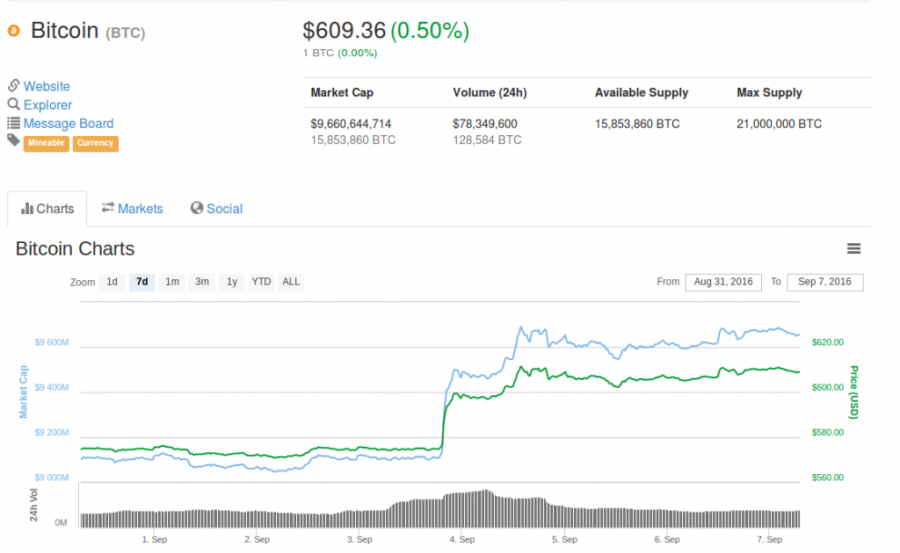