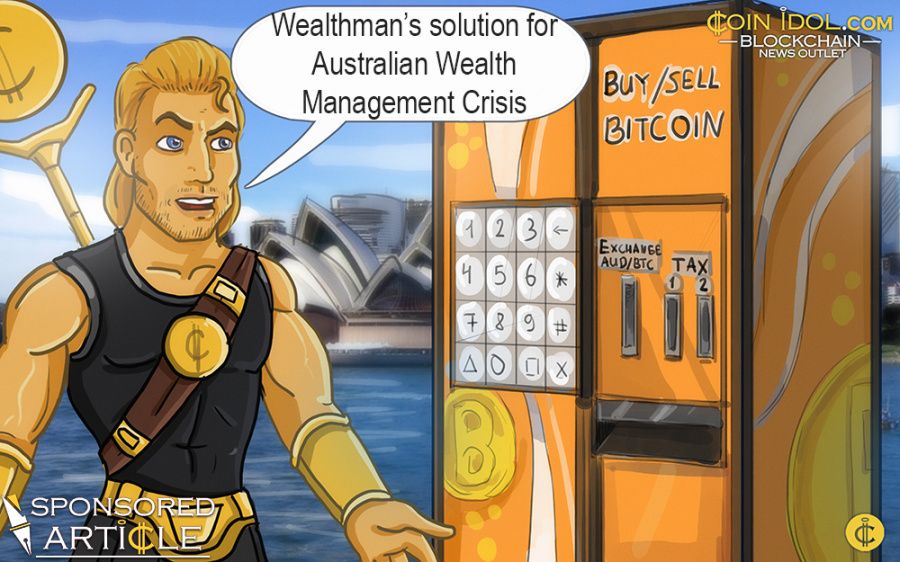 Wealthman is the first-ever fintech company to develop an anti-fraud wealth management infrastructure and continuously highlighting the need for significant changes in the industry. One of the glaring examples of why the sector needs major restructuring is this year’s events in Australia.

Wealthman is the first-ever fintech company to develop an anti-fraud wealth management infrastructure and continuously highlighting the need for significant changes in the industry.

One of the glaring examples of why the sector needs major restructuring is this year’s events in Australia.

In May 2018 the National Bank of Australia (NAB) confirmed its impending exit from the wealth management and superannuation industry, following the reputation-damaging scandals and the fallout cost from the Royal Commission inquiry into Australian banks.

“The rotten core of the issues aired at the Royal Commission is the character, conduct, competency and conflicted behaviours of some advisers and the financial incentives that drive/corrupt some of the advice” – said Andrew Thorburn, CEO of NAB, explaining bank’s decision to cut ties with the sector by de-merging MLC.

In the backlash of scandals, the two largest Australian banks, NAB and CBA, will be shutting their wealth management services for good. 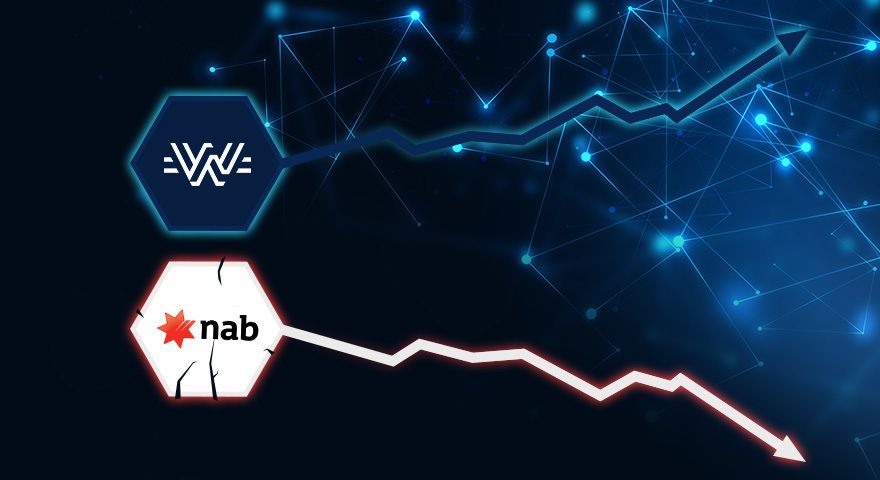 The 6th of August, Royal Commission investigating NAB’s malpractices also begun hearing over the misconduct in the superannuation and pension funds sector. Similarly to the wealth management sector, pensioners were charged fees for no service and their assets invested against their best interest. The Guardian reported that superannuation trustees where left alone with the $2,6 trillion and ‘surrounded by temptation.’

This is just one of many scandals relating to the wealth management and investment industry around the world. The fraud is prevalent among the biggest global institutions like National Bank of Australia or Wells Fargo. Many banks seem to count fraud penalties into their standard operational costs, as both the penalties and settlements rarely outweigh the profits.

In response to such events, Wealthman proposes restructuring the industry to protect investors from malicious practices. Our findings suggest that both the investors and wealth managers both benefit from implementing security protocols and disclosing the effectiveness of the wealth management strategies.

We believe that the sensitive processes such as data delivery, asset exchange, portfolio reconciliation, computations, etc. should be automated and governed by decentralized consensus, without the human factor.

The technologies applied would help solve issues that are plaguing the industry:

●      Ineffectiveness of the judicial system.