WAX Builds the Largest Cross-Blockchain Ecosystem for NFTs, Gaming, and GAMEFI with Binance 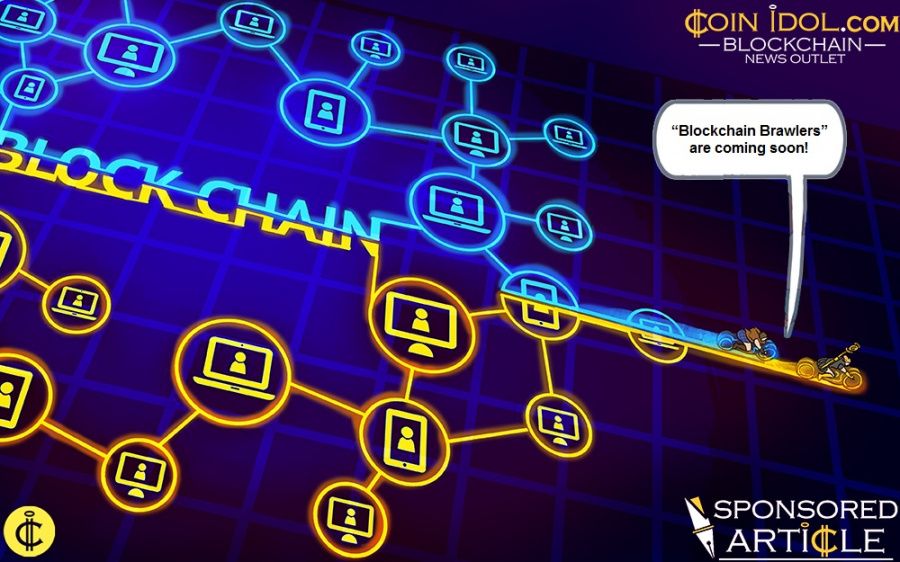 WAX, ( Worldwide Asset eXchange), co-founder William Quigley has a vision for the future. One in which an NFT bridge – built by the company – would enable blockchain and NFT marketplaces to thrive despite their different chain types. Quigley’s vision took a giant leap forward recently as the company announced the launch of its GameFi project, ‘Blockchain Brawlers’, that enables users to transfer NFTs used in the game interchangeably between Binance Smart Chain and WAX blockchain through the NFT bridge developed by WAX.

​​“The NFT bridge built by WAX can build a future we envision, in which blockchain and NFT marketplaces are accessible to everyone regardless of the chain types,”

The NFT collection of ‘Blockchain Brawlers’ will be auctioned on Binance NFT Marketplace for the first time on November 30, 2021. Being able to transfer NFTs used in game to other blockchains through bridges will bring the GameFi industry to the next level. With the free transfers of NFTs, the global mass adoption rate of gaming NFTs will increase.

Binance Smart Chain (BSC) is the first blockchain to be connected with WAX and ‘Blockchain Brawlers’ will be the first gaming dApp that enables cross-chain ecosystem for NFTs. The first batch of ‘Blockchain Brawlers’ NFTs, called ‘Founder’s Edition’, consist of 100 NFTs that come in four different editions:  Standard, Hardcore, Cage Match and Death Match.  Each of these Brawler NFT will play an integral role in the upcoming ‘Blockchain Brawlers’ play-to-earn game where they will fight for fortune and fame.

In the first phase of the upcoming NFT bridge by WAX and BSC, users will be able to use their WAX Cloud Wallet account to view NFTs that they own on BSC. This NFT bridge will facilitate the transfer of selected BSC NFTs to the WAX blockchain, including Blockchain Brawlers purchased on the Binance NFT Marketplace. The NFT assets will then appear in users’ NFT inventories on the WAX blockchain.

Following the Binance NFT auctions, there will also be additional NFTs from the game to be auctioned at a later date on WAX.

WAX is the biggest gaming blockchain processing three-quarters of all gaming related transactions while Binance NFT recently launched their new gaming initiative, IGO (Initial Game Offering) to give users early access to the GameFi world. With the launch of IGO, Binance NFT endeavors to build the future of gaming metaverse by offering the largest GameFi NFT trading platform.

Games and additional PFP programs as well as an NFT marketplace compatible with both Binance NFT and WAX NFTs are among the current and future collaborative projects expected to take place between the two companies.

Those seeking additional details may find them on the official WAX Discord, WAX Twitter, and WAX website. Details of the game and NFTs are available at BCbrawlers.com.