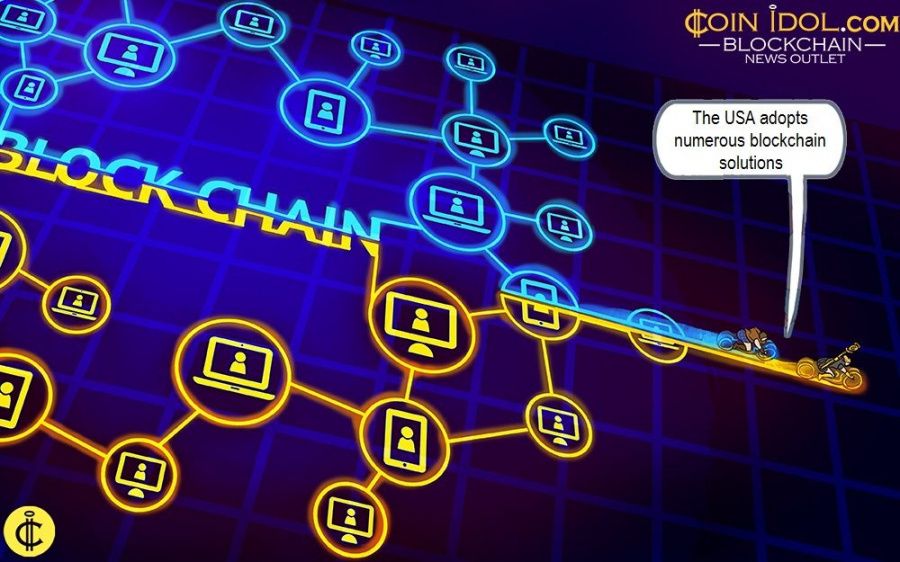 Blockchain technology is being used in many ways in the US. For instance, the technology enables secure sharing of medical data, anti-money laundering (AML) tracking system, music royalties tracking, cross-border payments, real-time Internet of Things (IoT) operating systems, personal identity security, supply chain and logistics monitoring, eVoting mechanism, and many other use cases.

So far, it's easy to start up a blockchain business in the country especially when it's not dominantly Bitcoin or cryptocurrency-related. Despite some issues with financial watchdogs like the Securities and Exchange Commission in the country, the general stance of the USA is positive.

Apart from the increasing interest shown by the regulators, the US Federal government has not used it's constitutional authority to regulate the Blockchain technology to the debarring of states, and this has left many gaps in the finance industry to the extent that nationals have set and played to their own guidelines and regulations. 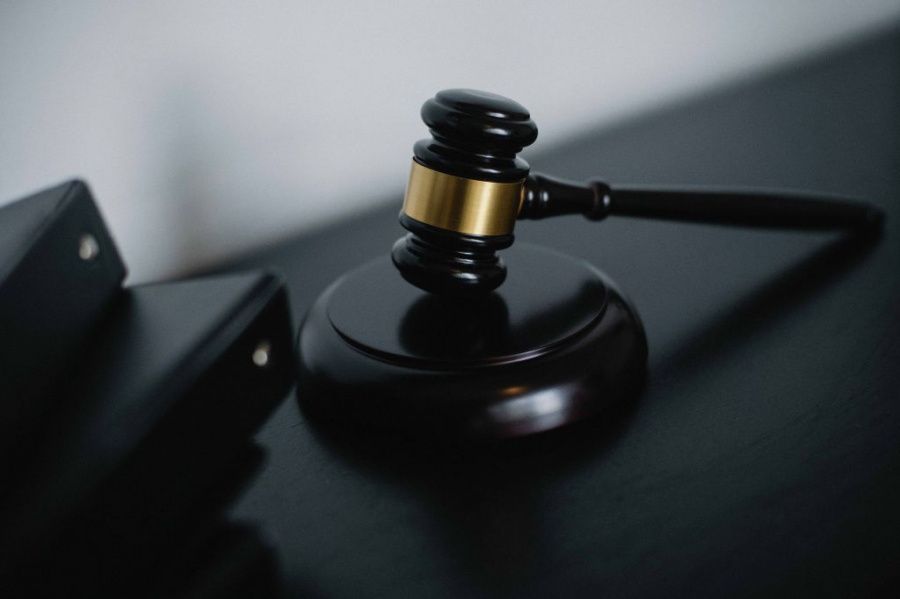 More than 28 bills and resolutions on blockchain tech have been passed or adopted. Some of these states have also created task forces to discover and research about the potential of blockchain technology.

Most of the bills related to blockchain were introduced in 2019. For instance in Arizona (in the bill HB 2747 - in financial year 2019-2020, the state to distributed to applied research centers and institutes based Arizona that specialize in blockchain), Arkansas (the bill HB 1944 defined blockchain technology and provides that a signature, record, or contract which is secured via DLT is regarded to be in electronic form), California (bill SB 373 that was passed in June 2019 allowed authorities in the state, until Jan. 1, 2022, to issue certified copies of marriage certificates using blockchain technology.

In Colorado, bill SB 184 directs Colorado State University to research the capacity of DLT in managing sensitive information about water including the database of water rights. In May, 2019, Florida established a DLT Task Force in the dept. of finance services and tasked it to draft a master plan on blockchain under bill SB 1024.

In June 2019, Illinois introduced bill HB 2540 and created the Blockchain Business Development Act where it gave powers to the secretary of state to recommend legislation that could support blockchain especially for managing public data.

Blockchain-based solutions working in the US

The DLT has become a recognized disruptive technology in an infinite number of industries. The disruptor is tending to be so promising to the extent that big ICT companies in the US such as IBM, Bloq (the company designs blockchain ecosystems that can be applied to enhance business infrastructure) Coinbase, Ripple, Civil (designed a DLT-based platform for journalists to publish their stories to since they are protected from being deleted or being exposed to copicats), Microsoft, SALT Lending, Gemini (the company’s platform, uses blockchain technology for purposes of cryptocurrency trading and cybersecurity), Shipchain, Mythical Games (launched its first DLT-powered game called Blankos in 2019), Voatz, Circle, Steem,, Chronicled, etc., are investing billions and billions of money in research, for instance,  IBM invested over $200 million in making research about distributed ledger technology. 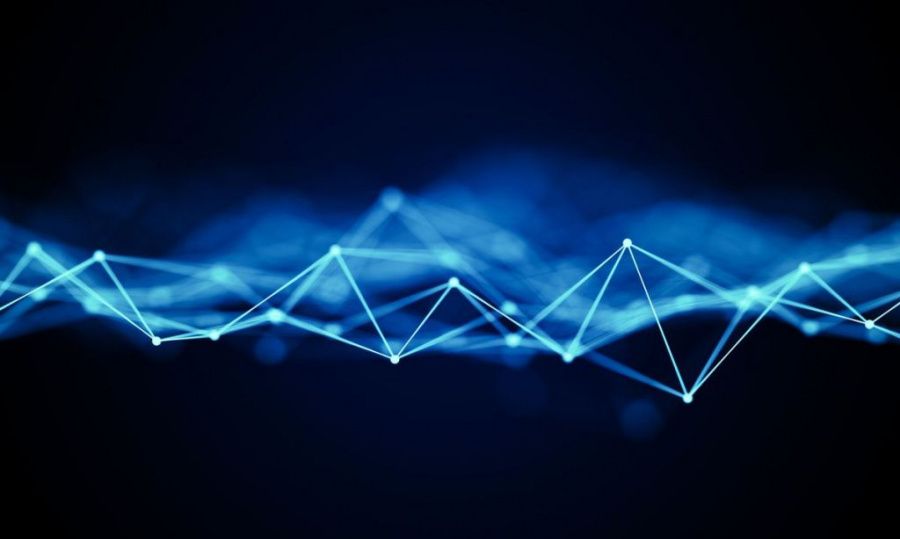 Additionally, about 45% of the US banking institutions are researching DLT options. There is much hope that blockchain can help rejig government, banking, agriculture, insurance, tourism, supply chain and logistics, finance, and personal identity security, and many other sectors.

Big American companies such as Microsoft are innovating new use cases for DLT in their computer and software products. The technology has a  ledger which can be  distributed across every PC and smartphone device and this can help improve the cybersecurity.

Cybersecurity is among the most likely areas of growth using blockchain tech. Companies and businesses of all nature and scales need to have a concrete-like cybersecurity to avoid data hacking challenges.

In this era of the pandemic, blockchain will also be used for tracking medicine, vaccines and drugs for treating Covid-19 in the country. The list of Blockchain solutions is endless.