UK Seeks to Shape Digital Trade While Negotiating with US 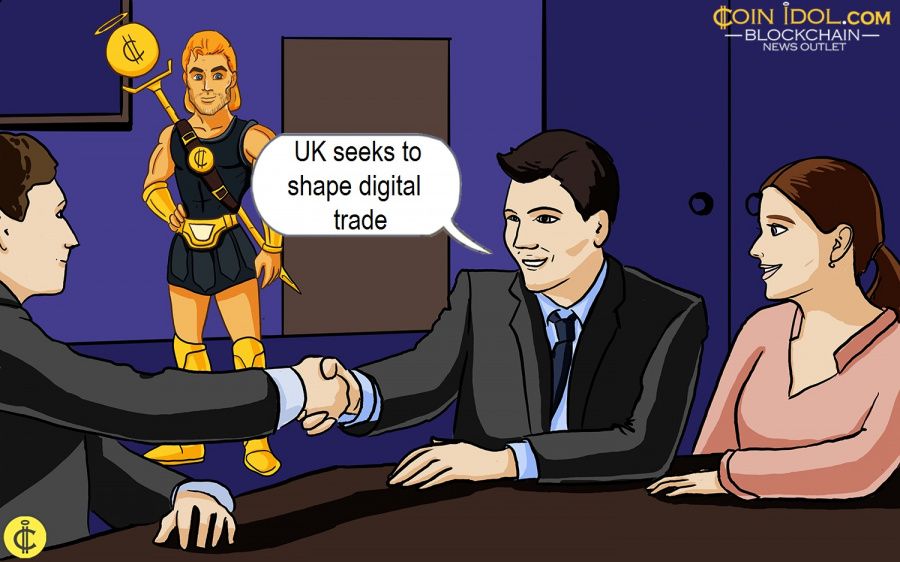 The upcoming US free trade talks have provided an opportunity for the UK’s Department for International Trade (DIT) to negotiate provisions for digital trade, which underpins the UK economy and is vital to both service and goods exporting businesses.

UK and US to Hold Bilateral Trade Talks

On March 2, the DIT released a “UK-US Free Trade Agreement '' action plan. The objectives of the plan in regards to digital trade seek to “reduce cost of international trade, facilitate the coordination of global value chains and help connect businesses and consumers, including mechanisms to support digital business models and contracts.”

The government says it will be giving priority to securing a favorable future proof agreement that could maximize opportunities for small to medium sized enterprises, including blockchain. All this is in anticipation of rapid technological development.

According to DIT, the negotiation objectives were guided by key points raised in an online survey of opinions of businesses and individual entities. Key points included but are not limited to cross-border data flow, data protection & open internet.

According to the negotiating objectives provided by the UK department of International Trade, the country has an edge in digital trades. The 184-paged document revealed the action plan the UK plan to implement to foster fair digital trade terms with its long term trading partner, the United States after Brexit.

The UK says it wants to apply Blockchain significantly in areas of the countries economies involving data flows. According to the document the UK can achieve an ambitious digital trade capabilities which could help it drive research and development in self driving vehicles, Quantum technologies and banking.

DIT wants to build a strong digital trading partnership with the United states to strengthen its economy especially after it left the EU. The document has an entire chapter elaborating on digital trade and data security. The paper mentioned having an open internet and enabling cross border trades as key strategies.

Meanwhile, as the UK walks out of the EU, the other EU member states are demanding a treaty on the terms of Trade between the UK and EU. The EU developed a trade deal proposal which the UK is expected to enter into and sign. The 441 paged EU proposed trade agreem covers security, foriegn policy and fisheries.

The BBC recently reported that the document was recently circulated among all of the 27 EU member states. However some analysts who examined the content of the proposed bill predicted that most of the draft will be rejected by the UK because of references to EU rather than UK laws.

EU’s chief negotiator with the UK on the trade deal Michel Barnier recently announced that a draft agreement on new partnership has been sent to the EU parliament in Brussels.UK currently seeks other trading partners and it’s dive into the digital trade with the US is expected to significantly boost the digital currency industry.