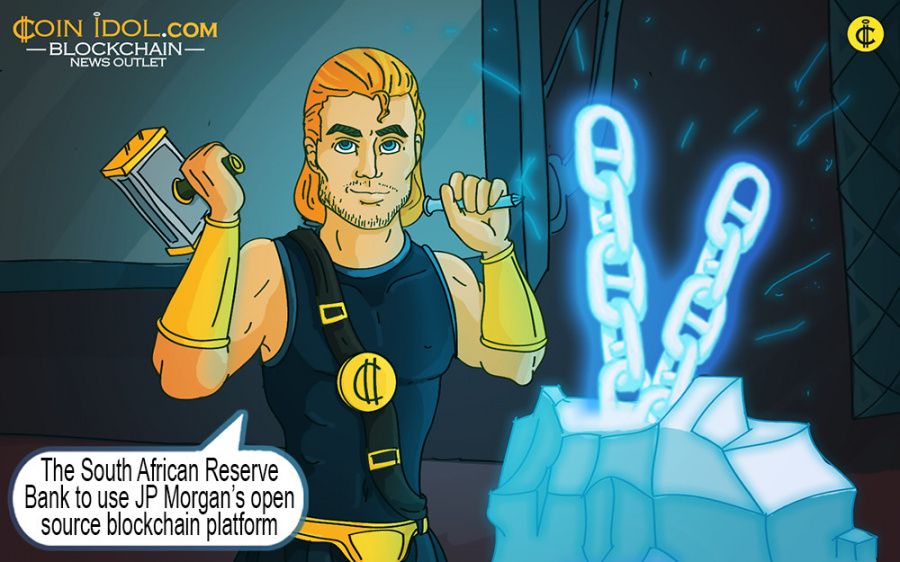 The South African Reserve Bank announced on February 13 that it is working with the Brooklyn-based Ethereum startup ConsenSys on a trial program using JP Morgan’s open source blockchain platform Quorum. It will help to deal with interbank clearing and settlement.

"The aim of this project is to gain a practical understanding of DLTs through the development of a proof of concept (PoC) in collaboration with the banking industry. The objective of the PoC is to replicate interbank clearing and settlement on a DLT which will allow the SARB and industry to jointly assess the potential benefits and risks of DLTs," – the South African Reserve Bank claimed in an official announcement.

The South African Reserve Bank (SARB) opened with information about establishing a fintech program that will explore a proof-of-concept (PoC) using the tech. The SARB further added that it will collaborate with ConsenSys, the ethereum technology development startup, in developing the PoC. The program will comprise copying the wholesale payment process on Quorum, the enterprise blockchain co-developed by JPMorgan and ethereum startup EthLab.

According to reports, some major South African financial institutions, including the SARB, have already set a course toward large-scale blockchain implementation. Adding Quorum to the combination creates new possibilities – a variety of authorized channels for interbank clearing and settlements. As the Enterprise Ethereum Alliance provided its support to Quorum, this ledger protocol is becoming more and more popular with banks worldwide. In addition, Quorum was added by Microsoft to Azure’s blockchain developer toolbox last February.

Today, South Africa is number one in the region’s growing blockchain scene. Furthermore, Microsoft’s office in Johannesburg is going to be a host of the Blockchain Africa Conference 2018 in March. It’s not only huge and influential corporations exploring blockchain technology in South Africa. Approximately 100,000 South Africans were actively trading bitcoin said Gareth Grobler, Ice3X bitcoin exchange founder, in an interview for Business Live last year. According to Earn.com, South Africa has around 38 bitcoin nodes operating. Moreover, the number of local blockchain startups is also constantly growing on the financial market.